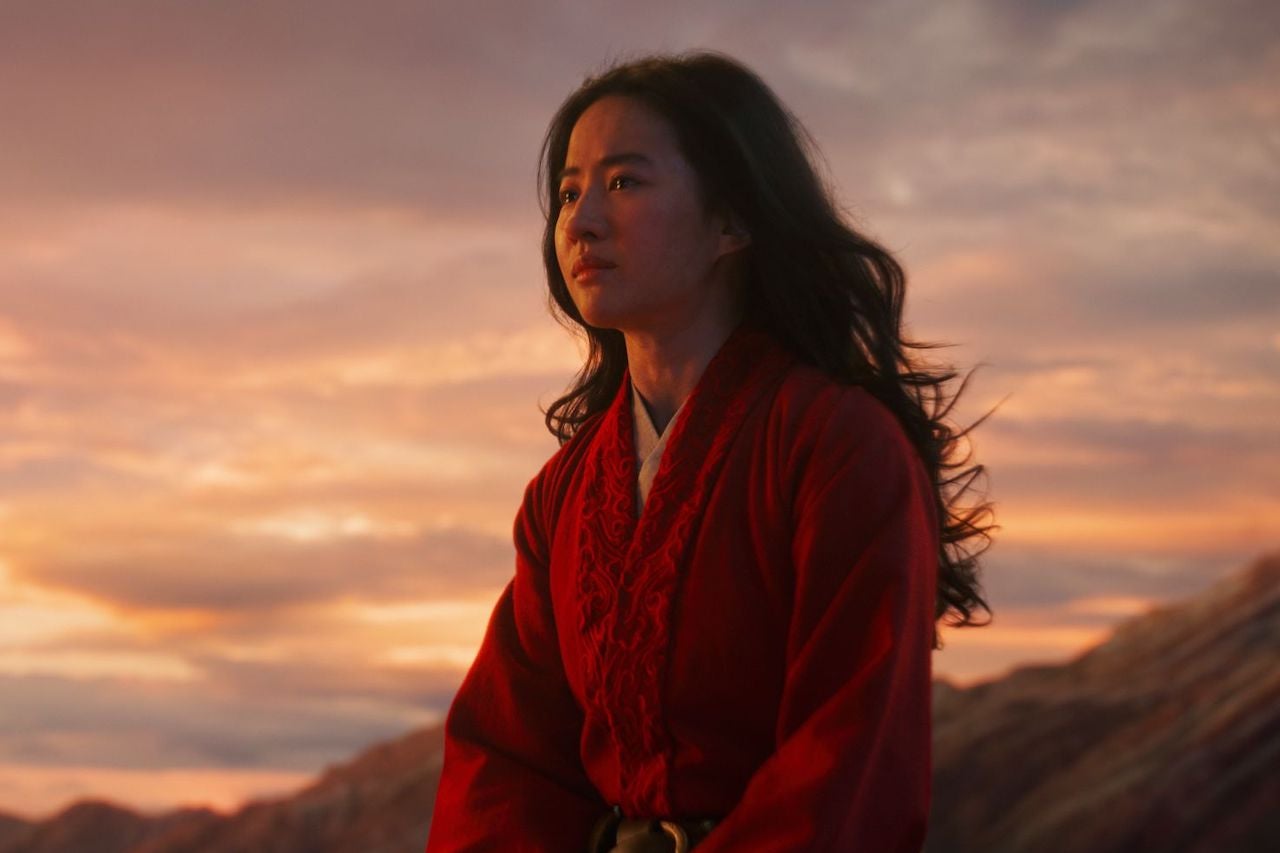 News broke on Tuesday that Disney is done delaying the theatrical release their big budget live action adaptation of ‘Mulan.’ Instead, the House of Mouse is releasing it via their streaming service, Disney Plus, in what CEO Bob Chapek is describing as a “one-off.”

Will ‘Mulan‘ be automatically provided to customers as part of their basic $6.99 subscription plan, similar to how Netflix offers their own films to subscribers? Disney says NAY NAY!

Instead, Disney is debuting the film to streaming customers on September 4 on a “premiere access” basis for $29.99. The film will be released theatrically in markets in which access to the movie on Disney Plus is not available.

For the most part, charging customers $30 to stream a movie is outrageous, ESPECIALLY when that charge applies to people who are already paying for a subscription service. For that price, you can sign up for an actual movie theater subscription plan like AMC Subs A-List for a couple of months and see upwards of 24 movies on a big beautiful screen. Or at the very least you can just wait a bit until the “Mulan” DVD gets released, buy that (for far less), and actually own the product.

A theater not far from me charges $6 to see a movie on Tuesdays. Sure it’s a bit of a dump and the screen is terrible, but for that price (in addition to their commendable indie, documentary, and foreign programming) I never complain. Other premiere theaters in the area charge $8 or so on Tuesdays. Would I ever spend $30 to stream “Mulan?” No. But Disney doesn’t expect me to, either.

Instead, that price point is geared towards families who typically have to shell out at least $30 (and likely far more than that for a weekend screening plus concessions) for two parents and two kids to see a movie in the theater.

So while paying $30 to stream “Mulan” is unthinkable for me–and while I also don’t think forking over that much money to Disney just to watch one of their movies is financially prudent, either–the economics of doing so make better sense when scaled up for a fine evening of family entertainment.

In this article:AMC Theatres, Disney, Disney Plus, Featured, Mulan, Netflix