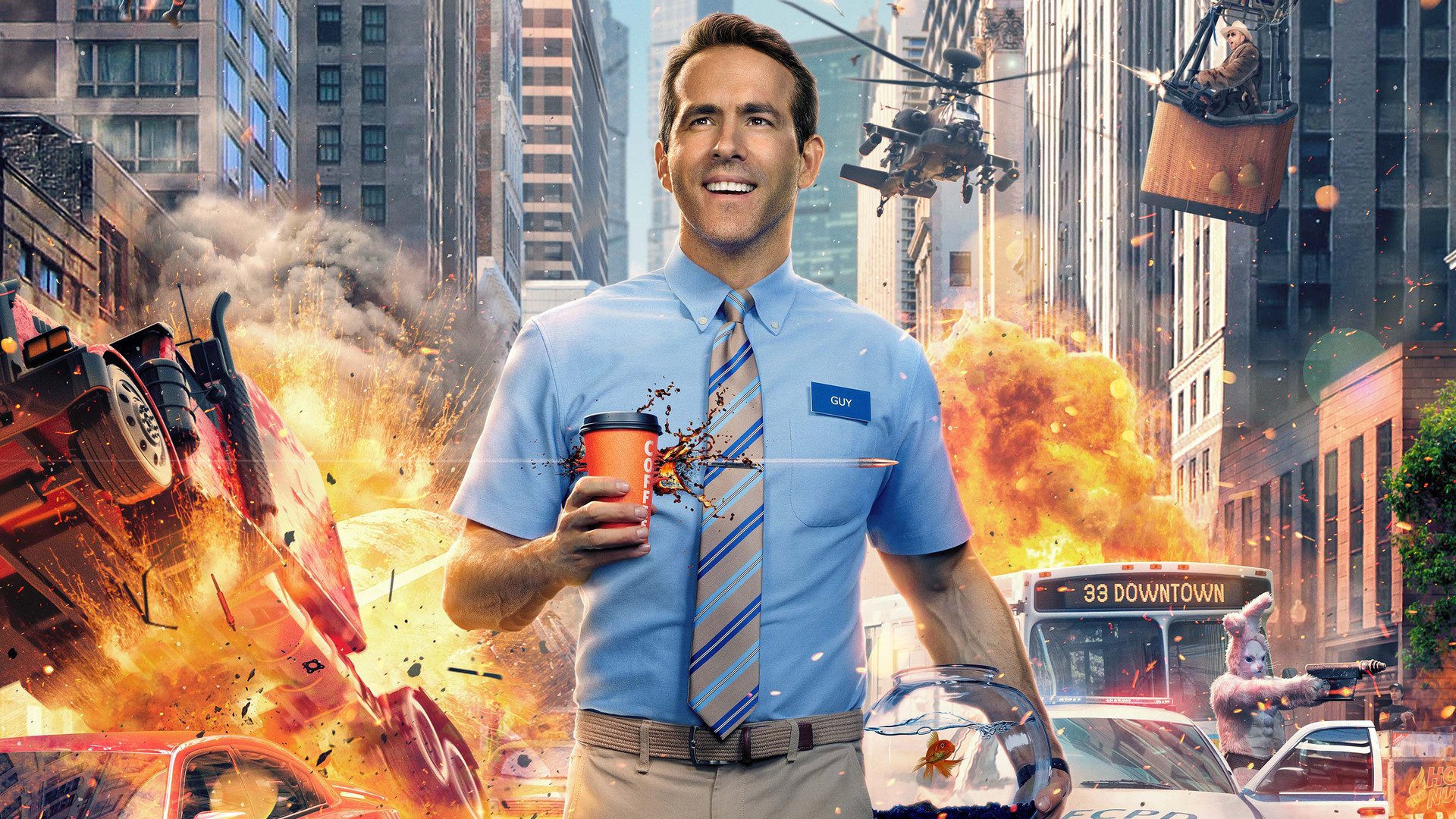 Finally, as restrictions start to ease and vaccines are rolling out at breakneck pace in the United States, Disney is starting to get a handle on their movie release dates. After a year of uncertainty and constant delays, the media giant just released a whole bunch of information. They are mixing strategies between theaters, premier access streaming, and regular streaming. It’s all a bit confusing, let’s see if we can clear things up!

We reported yesterday about “Black Widow” releasing in theatres and premier access on Disney+ on July 9. Premier access refers to the fact that while it will release on Disney+, it will initially do so at an extra cost of $30. This is exactly what happened with “Mulan” last year, and “Raya and the Last Dragon” just recently.

Emma Stone’s “Cruella,” will also follow this same strategy. This is slated to release on May 28.

Releasing on Disney+ for No Additional Cost

Pixar’s “Luca” is set to release on Disney+ on June 18. This follows the success of Pixar’s last release, “Soul,” which also hit the platform for no additional cost.

Releasing Only in Theaters

Disney is still intending on releasing a good chunk of their content exclusively to theaters. But they won’t be doing so till the back half of 2021, hoping that the pandemic will have been controlled in the US by then. Marvel’s “Shang Chi and the Legends of the Ten Rings” is looking to release only in theaters on September 3, being pushed back after the “Black Widow” shift.

The Ryan Reynolds and Jodie Comer led Action-Comedy “Free Guy” is supposed to hit theaters exclusively on August 13. And Ryan Reynolds feels pretty sure about it… unless of course—

“The Kingsman” prequel, “The King’s Man,” will hit theaters exclusively on December 22. Both “Deep Water” and “Death on the Nile” have been moved to 2022, set to go solely to theaters on January 14 and February 11, respectively.

Interestingly, the release of Marvel’s “Eternals” wasn’t announced. It still looks like Disney intends to release it on November 5. But, since it’s expected to be one of Disney’s biggest releases of the year, they are likely waiting to see what happens.