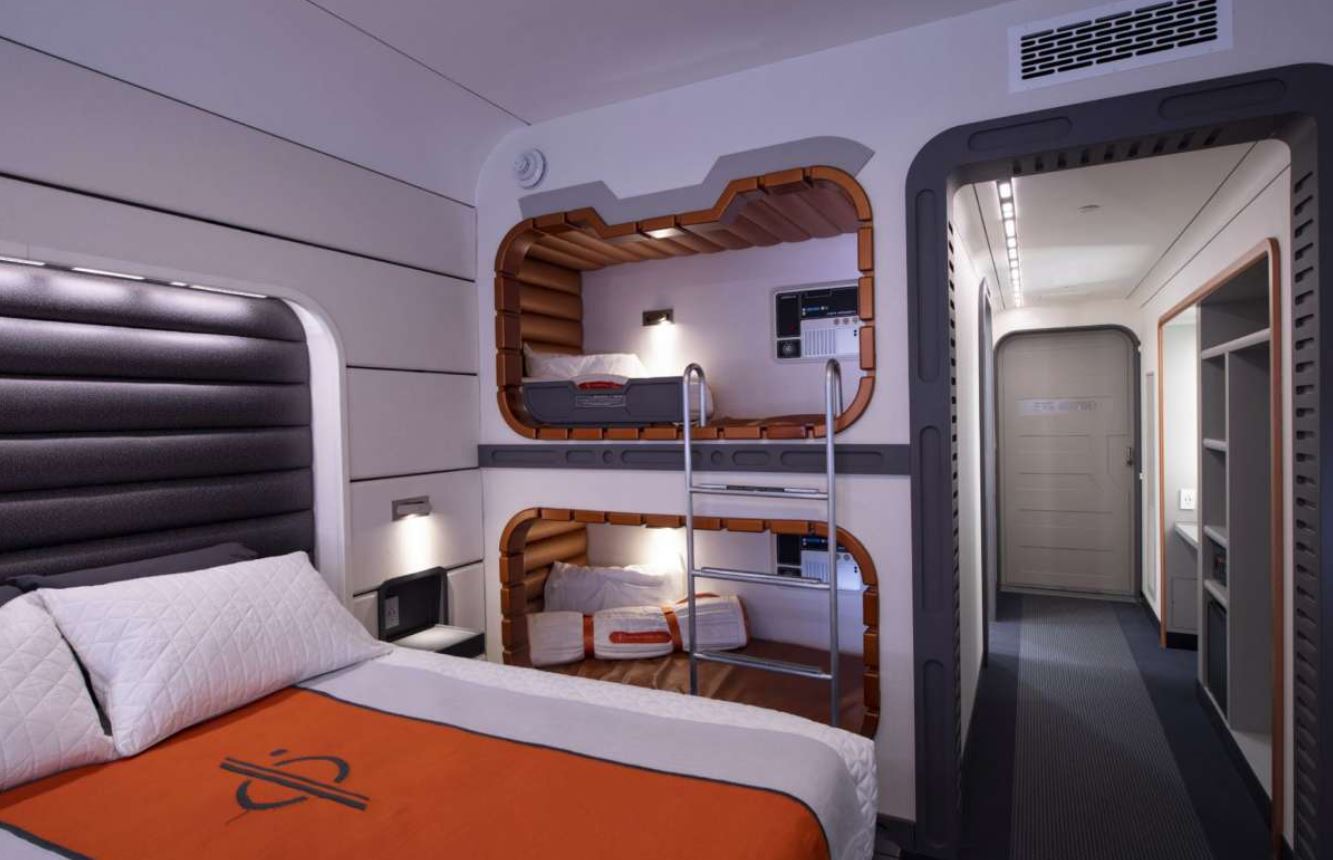 Disney World’s new Galactic Starcruiser hotel revealed their pricing for the first time on Monday and “Star Wars” fans are going to need to set aside a massive bounty to partake in the experience.

It’ll cost an eye-popping $4,809 for two nights’ accommodations for two guests in a studio room. Prices shoot up to $5,299 for that same room if you add a child, and shoot up again to $5,999 if there’s a kid and a third adult in the room. Suite accommodations are even more expensive.

The cost covers an immersive, two-day “Star Wars” experience that evokes the feeling of being in the movies.

The experience will be even more immersive than those offered by Disneyland’s Rise of the Resistance or Disney World’s Star Wars: Galaxy’s Edge land. The hotel will feature lightsaber battles, galactic entertainment, and myriad characters inhabiting the venue.

The good news is that admission to Hollywood Studios, food, and non-alcoholic beverages is included in the price. As for the arm and a leg you’ll be missing after paying for it all, however, you may need to find droid parts as replacements.

In this article:Disney, Featured, Star Wars