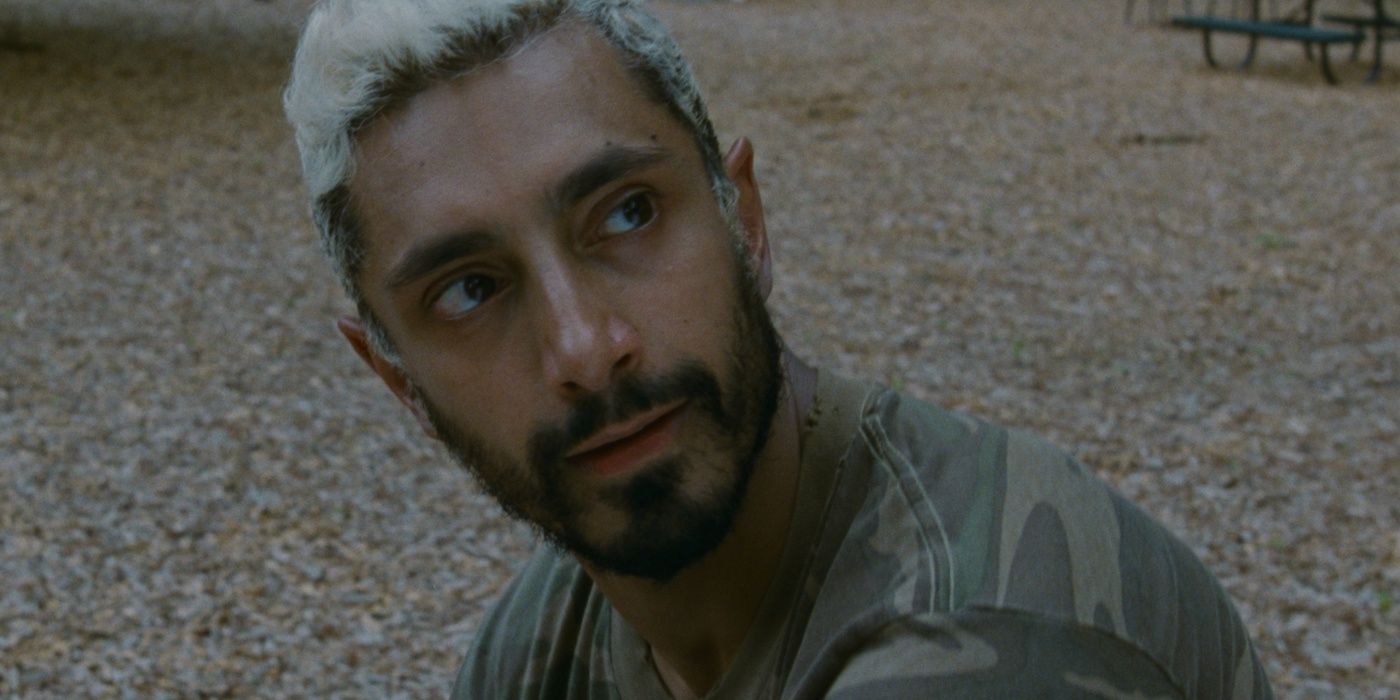 Actors do a ton of things during pre-production in order ensure a great performance. From Christian Bale’s severe weight changes to Billy Bob Thornton placing crushed glass in his shoes to force a limp, some actors take it to the extreme. But what if all they had to do was dye their hair platinum blonde?

Ryan Gosling – The Place Beyond the Pines

“The Place Beyond the Pines” is terrific film in Gosling’s impressive resume. The actor dyed his hair blond to portray a stunt driver turned armed robber who must support his growing family. In addition to going platinum, Gosling’s look is famously completed by his full body tattoos. “The Place Beyond the Pines” is a special film for Gosling, as his on screen girlfriend is played by his future wife, Eva Mendes.

I recently wrote an article making the case why “Memento” is Christopher Nolan’s best film and Pearce definitely is a huge part of that. Guy Pearce gives an incredible performance as Leonard, a man with amnesia who is hunting down his wife’s murderer.

“Good Time” just might be the best performance of Pattinson’s career. As the leading man in the Safdie Brother’s breakout film, Pattinson carries “Good Time’s” high energy and constant anxiety for the entire 1 hour and 41 minute runtime. Pattinson received no love from major award ceremonies but fans who’ve seen the film know it was one of the best performances from 2017.

The most recent actor to go platinum and deliver a great performance is Riz Ahmed. Ahmed sported the look in 2020’s “Sound of Metal,” and earned himself an Oscar nomination in the process. Obviously, the bleached hair has little to do with Ahmed’s incredible acting in the film. However, as is the case with every actor on this list, it helps bring his character to life. In addition to his hair, which plays a role in the film later, Ahmed also learned American Sign Language (ASL) and how to play the drums for the role. Tune in to the Oscars on April 25 to see if Ahmed brings home the Best Actor award for “Sound of Metal.”