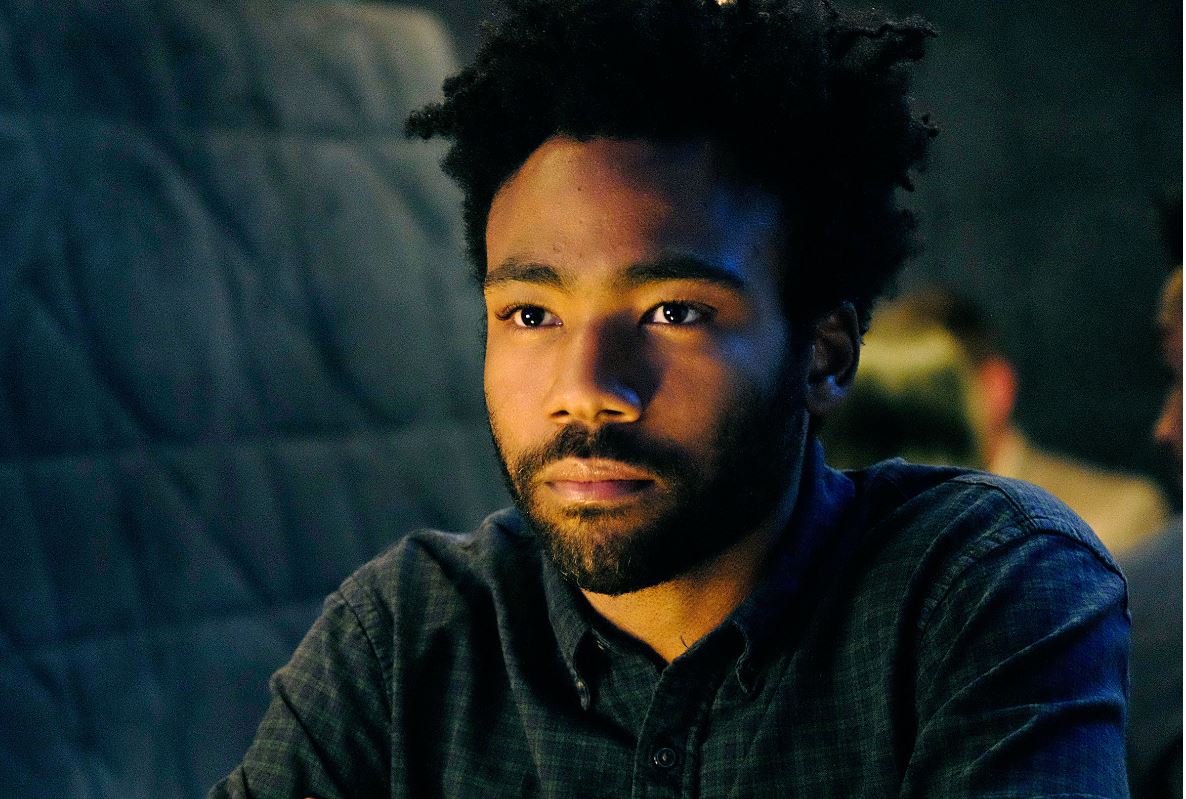 News broke last weekend of ABC cancelling five of their youngest series. This is following the trend seen with CBS and FOX, who have each recently cancelled five of their series as well. Of these fifteen series that were cancelled, only four of them had seen the light of a third season. This begs the question: are networks cancelling their TV series too quickly?

This could be seen as troubling news, given that it is a fairly common opinion of most television lovers that series frequently get better and improve over time. You’ve likely been pestered by a friend insisting something along the lines of, “The first episode is trash, just wait until season two and I promise you’ll be hooked.” Are we being robbed of promising television because networks want immediate cash cows?

Is it possible that these major networks are creating a fear of cancellation so strong that creators are robbed of creative freedom and instead focus on making safe, widely appealing TV shows that do not possess any semblance of originality? This is the exact concern of the jack-of-all-trades creator and star of the critically acclaimed FX series, “Atlanta,” Donald Glover. In a rare appearance on twitter, he voiced these opinions on the fading originality in the television landscape as a result of creators’ fear of cancellation. He mentioned that the current climate in the industry makes creators, “…feel like they can only experiment w/ aesthetic.” Glover is someone who often tries to avoid the social media spotlight, so the three tweets about cancellations are currently the only tweets on his entire account – a testament to his genuine concern.

In this golden age of television there have been countless examples of shows needing multiple seasons to reach their full potential. FX’s, “It’s Always Sunny in Philadelphia,” the underdog, low-budget comedy series, was set to face cancellation after their under-performing first season. They were forced to bring on a celebrity, and they found that in Danny DeVito. This new cast member breathed new life into the series and saved the show from the brink of cancellation. FX taking a chance on the edgy comedy has resulted in one of their most successful series, which was recently renewed for an 18th season, making it the longest running scripted comedy series of all time.

“Parks and Recreation” is a similar example of a series that had a weaker start, but, with the addition of two essential cast members in season three, took off and is one of the most beloved shows of the twenty-first century. Even shows like “Breaking Bad” and “Game of Thrones” – the most famous of the past decade – took years and several seasons to become the cultural phenomenon that they eventually grew into. The list goes on.

Perhaps networks like ABC, CBS, and FOX should look for different solutions than continually producing broadly appealing, easily expendable programs. Maybe they have to move from their traditional programming to bolder ideas with higher production values – similar to what successful networks like AMC, HBO, and FX have been able to do with talented creators like Donald Glover. 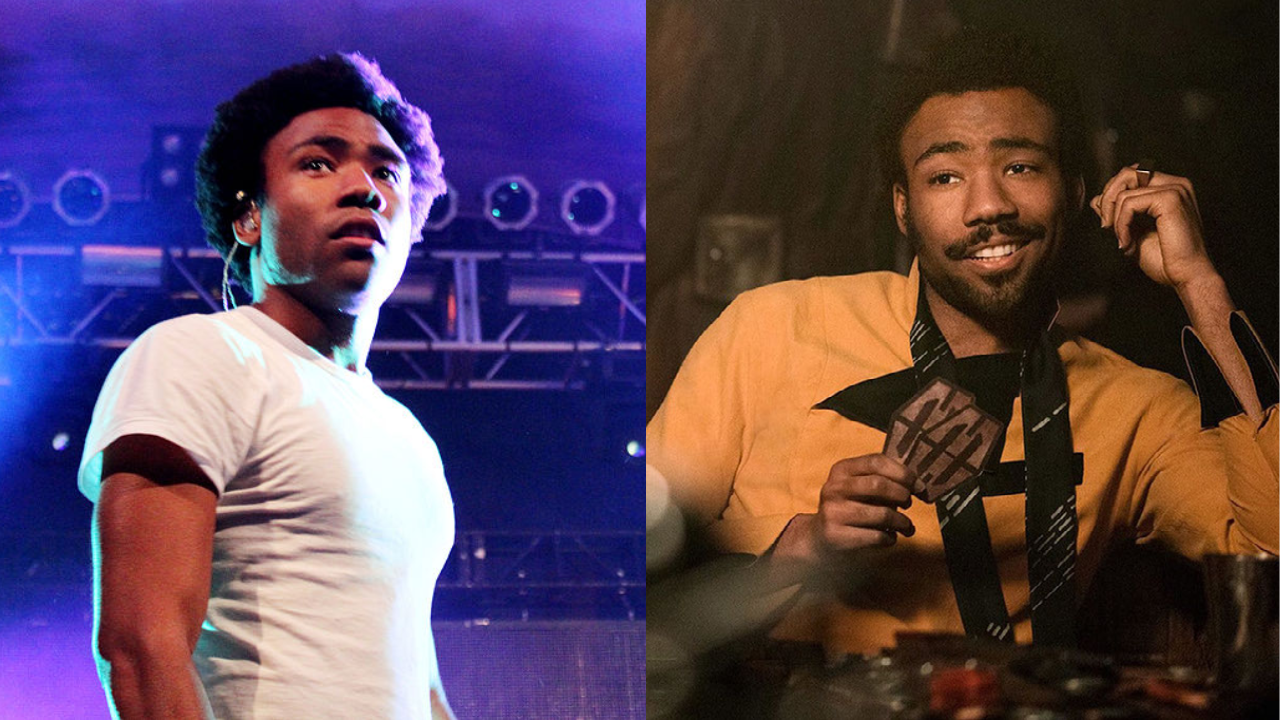 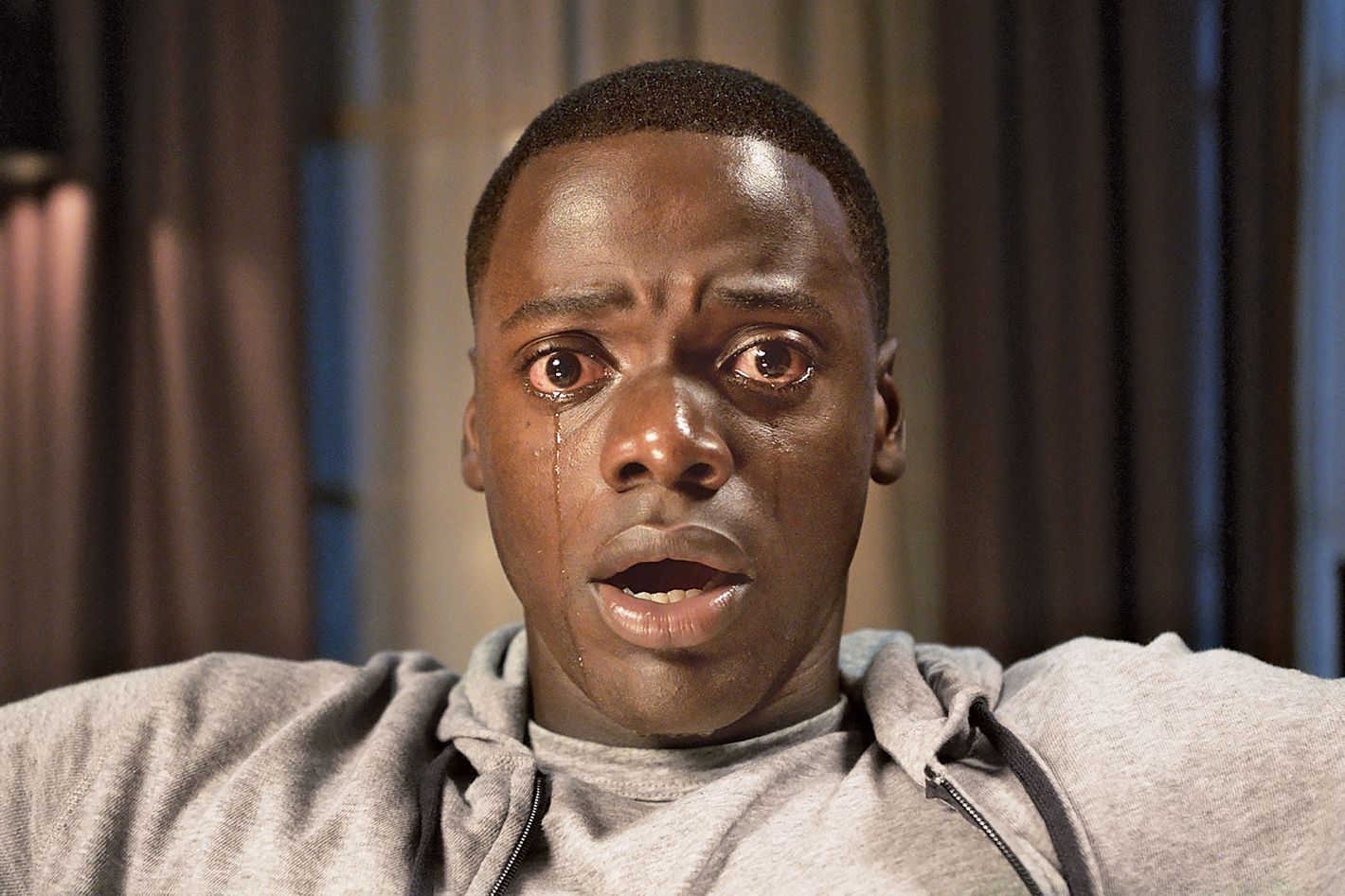 Jordan Peele‘s directorial debut, “Get Out,” hit theaters on February 24, 2017. I remember a buddy of mine raving about the film the following... 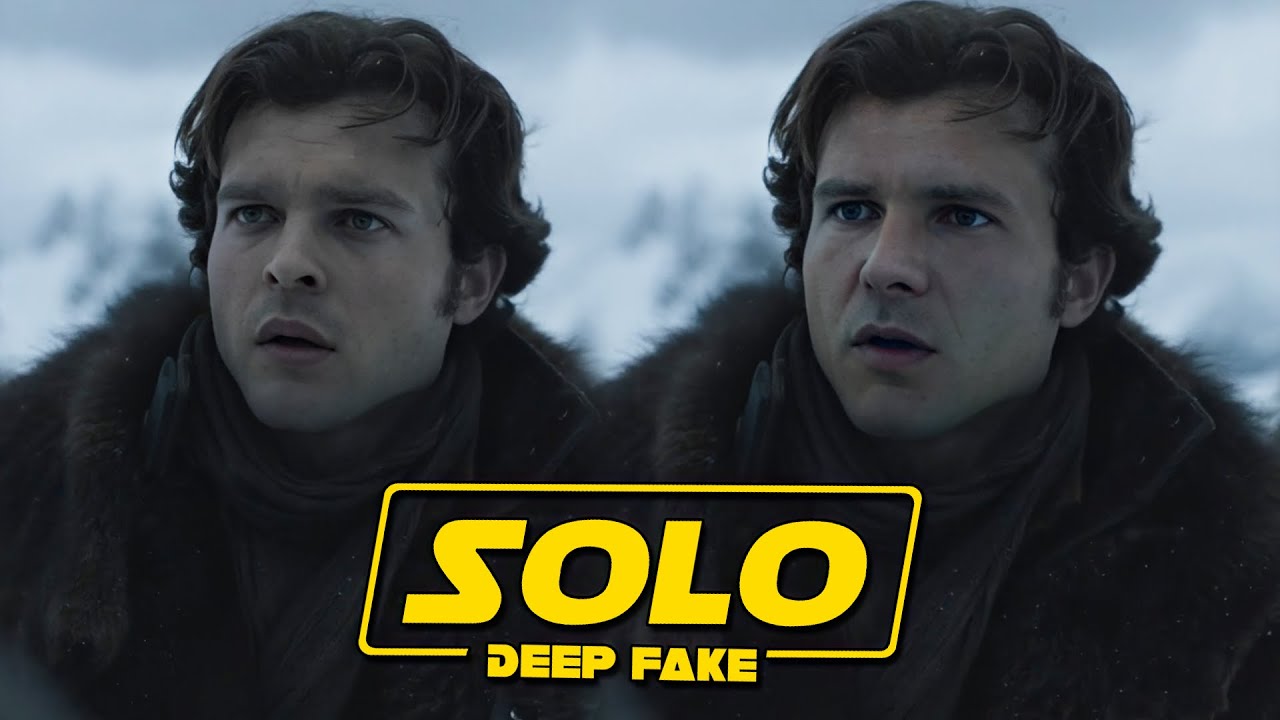 Someone DeepFaked Harrison Ford Into ‘Solo: A Star Wars Story’