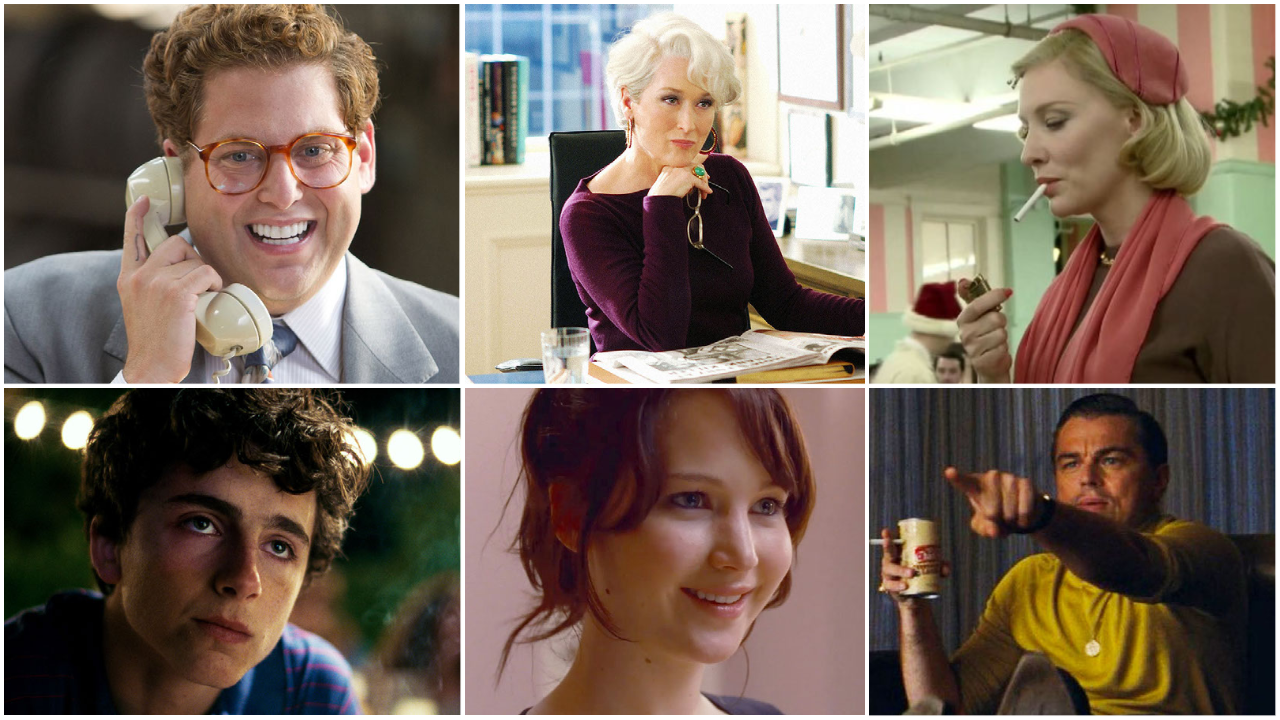 Adam McKay has directed some star studded casts. His previous two films, “The Big Short” and “Vice” include some of the industry’s best actors and each film went on to be nominated for Best Picture. However, McKay seems to have outdone himself with his newest project, “Don’t Look Up.” 41 Oscar nominations are shared between six members of the cast, making the upcoming film one of the most star studded films of 2021. Take a look at every nomination by the “Don’t Look Up” cast below.

Meryl Streep holds the record for the most Academy Award nominations by any actor. Just Streep alone accounts for 21 total nominations, including 17 for Best Actress. As mind boggling as that is, there’s still TWENTY other nominations coming from the rest of the cast.

Streep’s first nomination came in 1978 for her role in “The Deer Hunter” and her first win came a year later when she starred alongside Dustin Hoffman in “Kramer vs. Kramer.” 38 years and 19 nominations later, Streep received her most recent nomination for 2017’s “The Post.”

Leo is the youngest actor on this list to be nominated for an Academy Award. His role as Arnie in “What’s Eating Gilbert Grape” earned him an Oscar nod at just 19.

DiCaprio was famously known as one of the best actors to never bring home the golden statuette before he eventually won for portraying frontiersman Hugh Glass in 2015’s “The Revenant.”

The 46 year old was also nominated for Best Picture as a producer for “The Wolf of Wall Street,” making him the only one on this list to be nominated for a non-acting Oscar.

75% of Jennifer Lawrence’s Academy Award nominations come from collaborations with David O. Russell, another director who is obsessed with A-List casts. For her role in “Silver Linings Playbook,” Lawerence became the second youngest Best Actress winner.

With a career that spans from blockbusters such as Peter Jackson “The Lord of the Rings” trilogy to the anthology indie film “Coffee and Cigarettes,” Cate Blanchett has incredible range. In 2007, she became one of the few actors to ever be nominated for multiple Oscars in the same year for her roles in “Elizabeth: The Golden Age” and “I’m Not There.”

Jonah Hill’s transcendence from blockbuster comedies into dramatic roles earned him a pair of Best Supporting Actor nominations in the early 2010s. Hill acted alongside Brad Pitt in 2011’s “Moneyball” and Leonardo DiCaprio in 2013’s “The Wolf of Wall Street,” both of whom were nominated for Oscars alongside Hill.

Timothée Chalamet took Hollywood by storm in 2017 with roles in Greta Gerwig’s “Lady Bird” and alongside alleged cannibal Armie Hammer in “Call Me by Your Name,” the latter earning him a Best Actor nod at the 90th Academy Awards.

After 2018’s “Roma” and 2019’s “Marriage Story” and “The Irishman,” “Don’t Look Now” has all the ingredients for Netflix to take another crack at becoming the first streaming platform to win Best Picture. With Adam McKay at the helm and 41 Oscar nominations shared between the cast, we’ll be waiting for the streaming giant to reveal a release date.