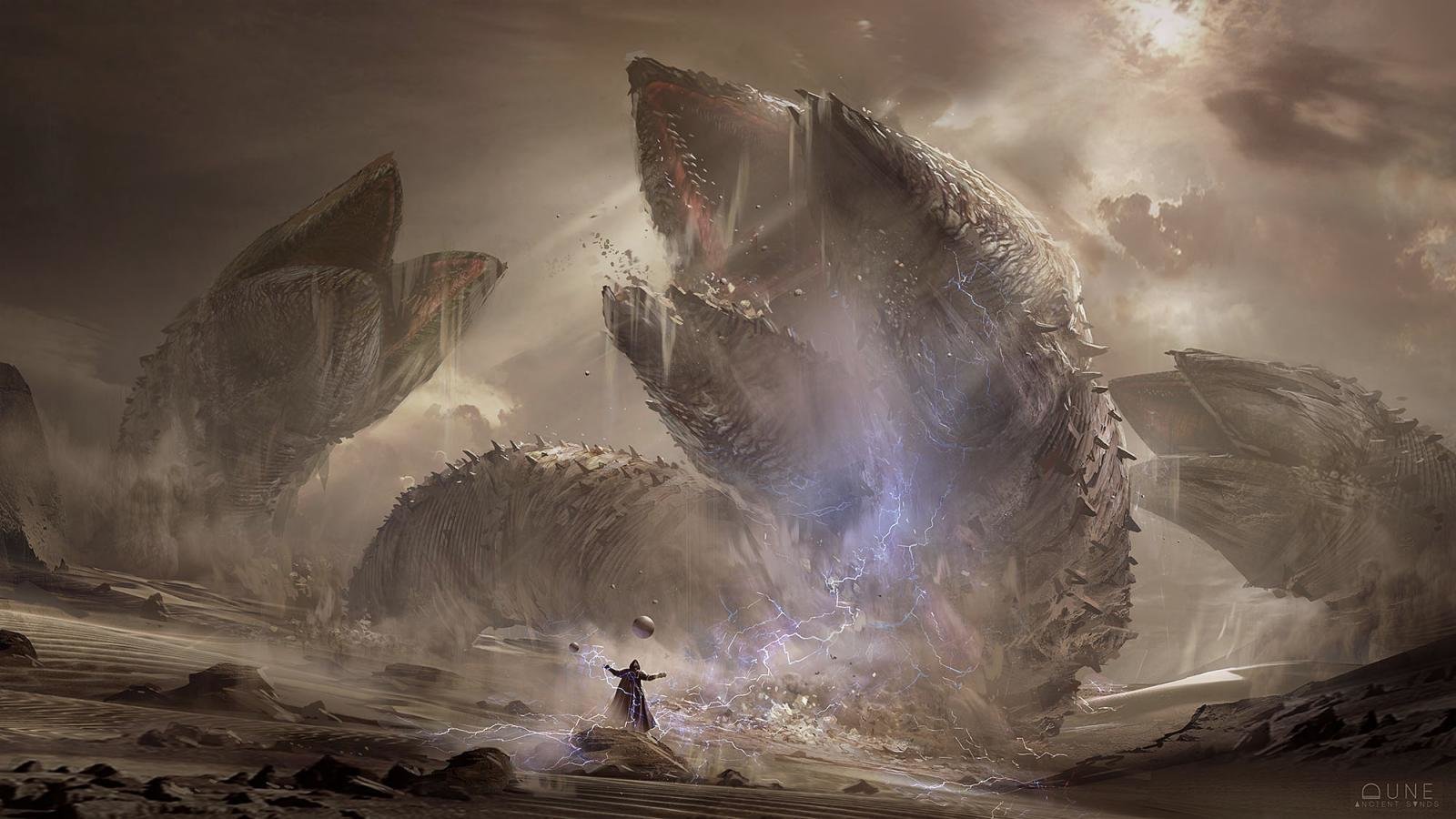 Warner Bros and Legendary’s “Dune” had a very encouraging international release with an estimated $36.8m debut in 24 markets, ranking number one in all territories it was screened in. The debut is below the international opening weekends of both “Shang-Chi And The Legend Of The Ten Rings” ($56.2m) and “Black Widow” ($78.8m), in part due to Dune’s staggered release.

Eight additional markets are set to open this coming weekend, but are considered smaller in comparison. Until “Dune” is released in more key markets, such as the US, it’s full box office potential remains to be seen. But, if you’re a Warner Bros or Legendary exec, then these numbers should provide you a mild sigh of relief.

The Denis Villeneuve directed adaptation of the 1965 sci-fi novel by Frank Herbert was a bit of a gamble. The film is meant to be two parts, but executives rebuffed the director’s idea to shoot the films back to back. They clearly wanted to see how this one does first. If the domestic opening numbers in mid-October are similar to the ones they’re seeing abroad, then Denis has got his part two.