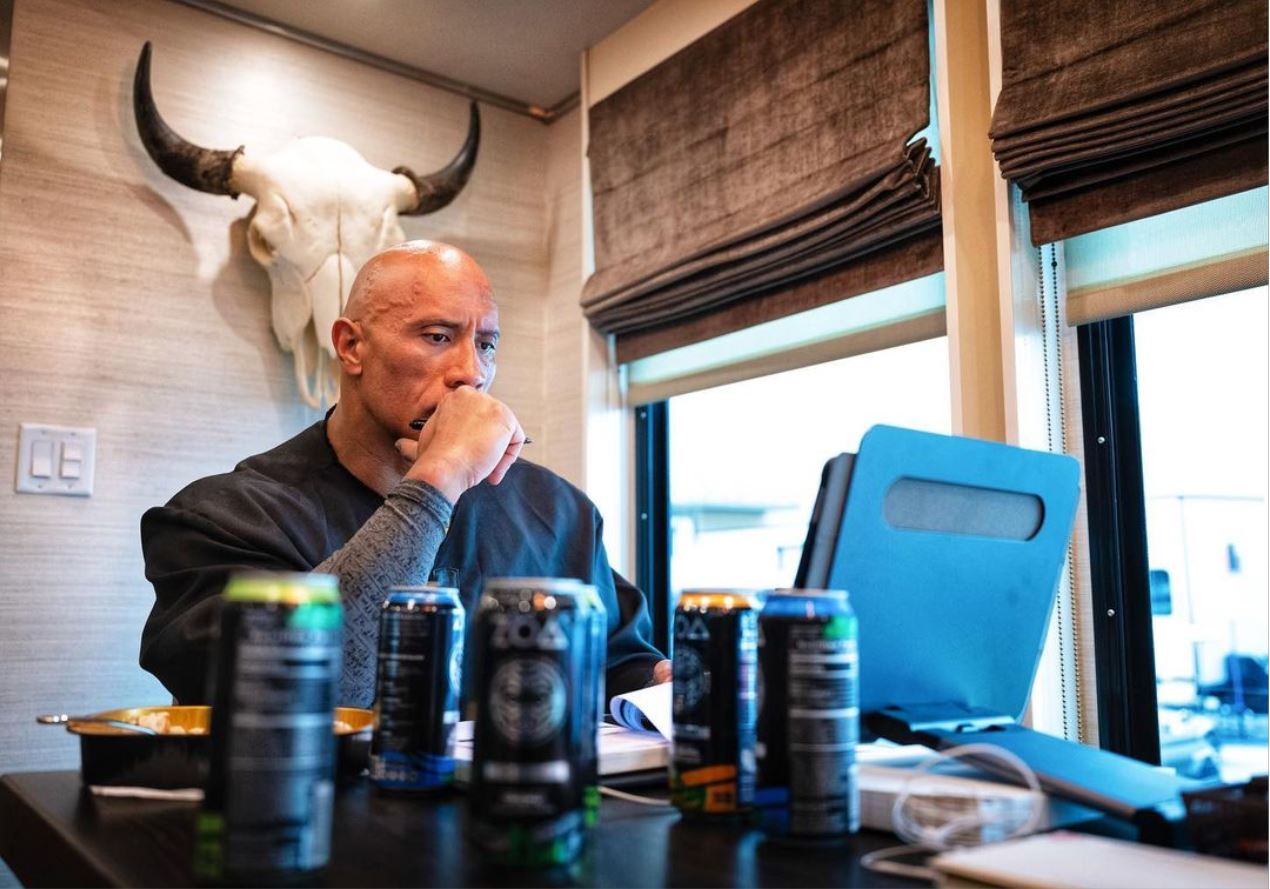 In a simpler time, there would be a trailer then the movie. Just like that. But now, there’s teasers then there’s trailers. And sometimes, there’s even a teaser telling us there will be a teaser in a few days. But Dwayne “The Rock” Johnson is getting even more granular with his new “Black Adam” costume tease.

Of course, he wasn’t actually trying to tease his costume. But in an Instagram post about his company, ZOA Energy, he notes that you can see his costume peeking out under his cloak. In his post, he also notes that he works on his company on the breaks between shooting “Black Adam,” the highly anticipated, decade in the making, DC superhero entry.

Check out his post below. Swipe to see the costume peek!

Did you see it? Exciting, huh? Alright, maybe it’s not as exciting as the slew of “Knives Out 2” casting announcements this week. But for fans who have been waiting for Dwayne Johnson’s take on “Black Adam” since 2014, this sliver of a costume peek is the only thing released in nearly a decade. This peek is also good news for fans as “Black Adam” is truly, finally underway. 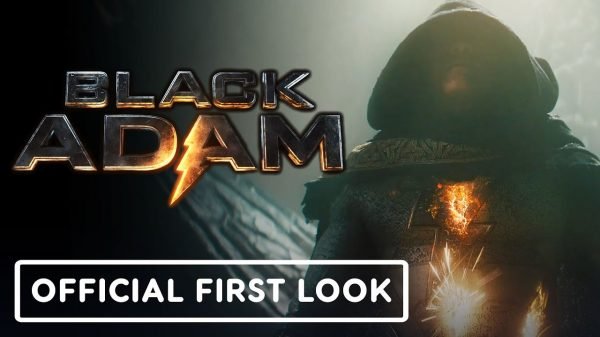