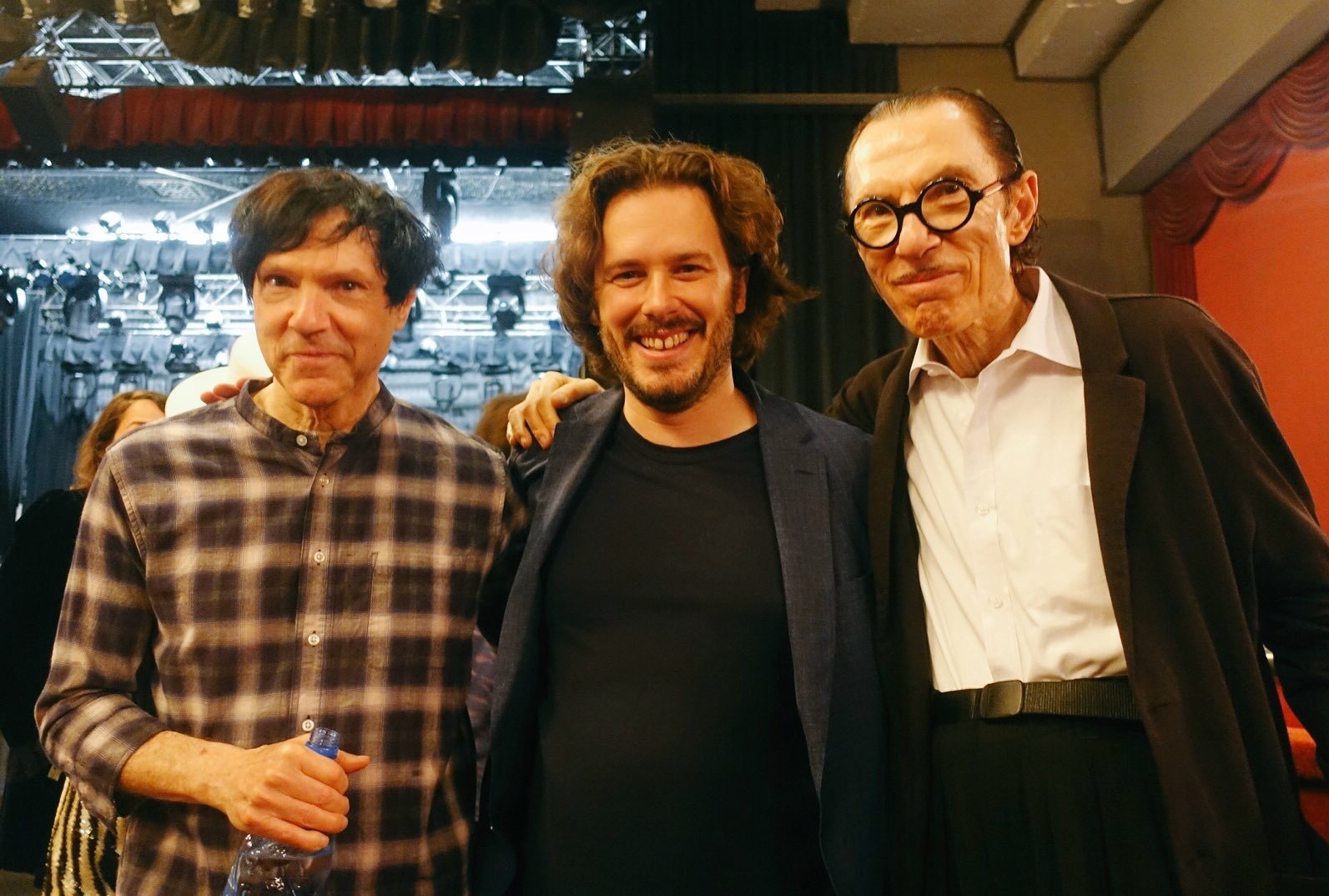 If you’ve been visiting the theaters lately, you might have noticed that Edgar Wright has been busy. After four years, the director of “Baby Driver” and “Scott Pilgrim vs. the World” is returning to the big screen. Two trailers have recently surfaced online for his two directing projects this year.

This picture portrays Wright with the subjects of his first project, “The Spark Brothers.” The documentary focuses on the musical duo’s rise to fame and its impact on the music industry as a whole. The photo above documents the night in 2017 during which Wright first approached the brothers about creating the film. The movie communicates the insane influence this relatively unknown group has had on famous artists. With famous guests such as Weird Al Yankovic and Beck, Wright hopes viewers will understand these musician’s true story.

While music has always been a big part of Wright’s movies, this film is different. It is the first movie in which the director himself is set to appear. He has cited the Sparks duo as an influence on his wacky sense of creativity and humor. This is a personal story in which he hopes to communicate his love for a band that hasn’t had its moment in the spotlight.

Wright’s second project is “Last Night in Soho,” a horror movie starring Anya Taylor-Joy. Set to premiere in October, this film follows a woman who dreams of another life in another time, with terrifying consequences. While Wright has previously incorporated horror elements into his comedies “Shaun of the Dead” and “Hot Fuzz,” this will be his first completely spooky film, and a total contrast to his lighthearted documentary.