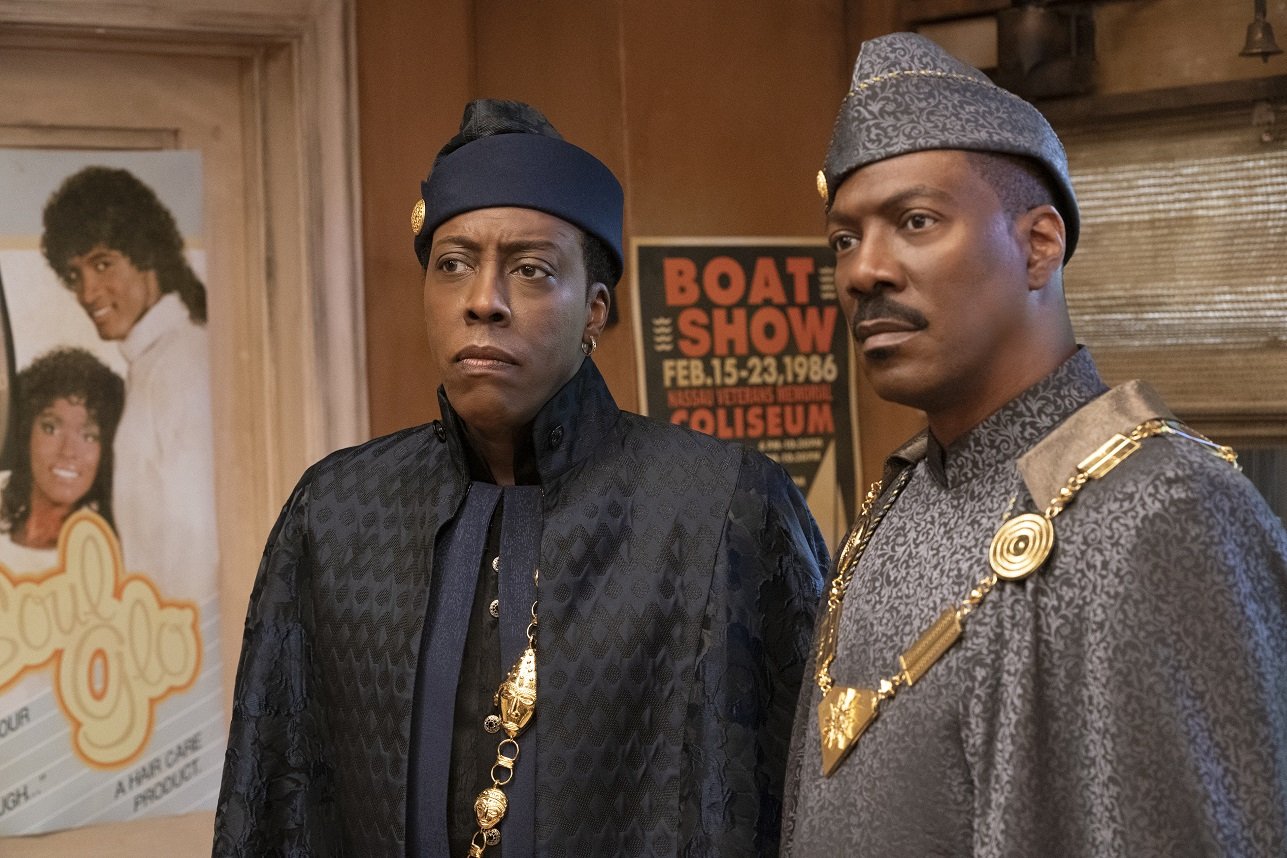 Each year, sports fans watch the Superbowl to see who’s going to win the game, and movie fans watch to get some great trailers. I certainly fall into the latter category. I don’t exactly know what’s happening on the field, but I love finding great game spot trailers.

Just like everything this year, Superbowl ads are a little different. Franchises like “The Fast and the Furious” aired a trailer last year, and then, because of delays, another this year. There were much fewer trailers than usual, as well, with only five movie trailers airing and three TV trailers.

The TV trailers were: Marvel’s buddy series “The Falcon and the Winter Solider,” a “Silence of the Lambs” sequel called “Clarice,” and a “Yellowstone” prequel intriguingly titled “Yellowstone: 1883.”

Here are all the movie trailers that aired during Sunday’s big game:

Note: If “No Time to Die” hasn’t already clued you into this, release dates are very much subject to change.

Synopsis: Set in the lush and royal country of Zamunda, newly-crowned King Akeem (Eddie Murphy) and his trusted confidante Semmi (Arsenio Hall) embark on an all-new hilarious adventure that has them traversing the globe from their great African nation to the borough of Queens, New York – where it all began.

Synopsis: Vin Diesel’s Dom Toretto is leading a quiet life off the grid with Letty and his son, little Brian, but they know that danger always lurks just over their peaceful horizon. This time, that threat will force Dom to confront the sins of his past if he’s going to save those he loves most. His crew joins together to stop a world-shattering plot led by the most skilled assassin and high-performance driver they’ve ever encountered: a man who also happens to be Dom’s forsaken brother, Jakob .

Raya and the Last Dragon

Synopsis: “Raya and the Last Dragon” takes us on an exciting, epic journey to the fantasy world of Kumandra, where humans and dragons lived together long ago in harmony. But when an evil force threatened the land, the dragons sacrificed themselves to save humanity. Now, 500 years later, that same evil has returned and it’s up to a lone warrior, Raya, to track down the legendary last dragon to restore the fractured land and its divided people. However, along her journey, she’ll learn that it’ll take more than a dragon to save the world—it’s going to take trust and teamwork as well.

Synopsis: Sometimes the man you don’t notice is the most dangerous of all. Emmy winner Bob Odenkirk stars as Hutch Mansell, an underestimated and overlooked dad and husband, taking life’s indignities on thechin and never pushing back. A nobody. When two thieves break into his suburban home one night, Hutch declines to defend himself or his family, hoping to prevent serious violence. The aftermath of the incident strikes a match to Hutch’s long-simmering rage, triggering dormant instincts and propelling him on a brutal path that will surface dark secrets and lethal skills. In a barrage of fists, gunfire and squealing tires, Hutch must save his family from a dangerous adversary and ensure that he will never be underestimated as a nobody again.

Synopsis: This summer, visionary filmmaker M. Night Shyamalan unveils a chilling, mysterious new thriller about a family on a tropical holiday who discover that the secluded beach where they are relaxing for a few hours is somehow causing them to age rapidly … reducing their entire lives into a single day.

Advertisement. Scroll to continue reading.
In this article:Coming to America, Fast and Furious, Featured, Nobody, Old, Raya and the Last Dragon, Superbowl 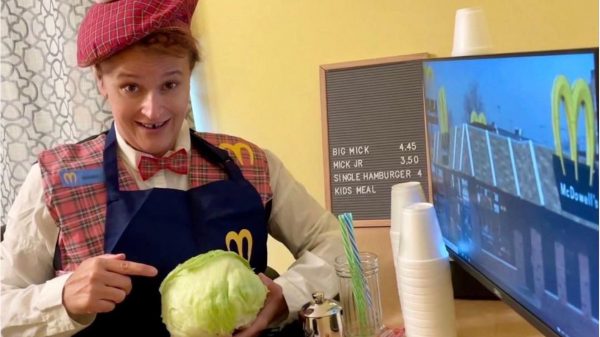 Cosplay of the Day: Lori as Maurice from ‘Coming to America’