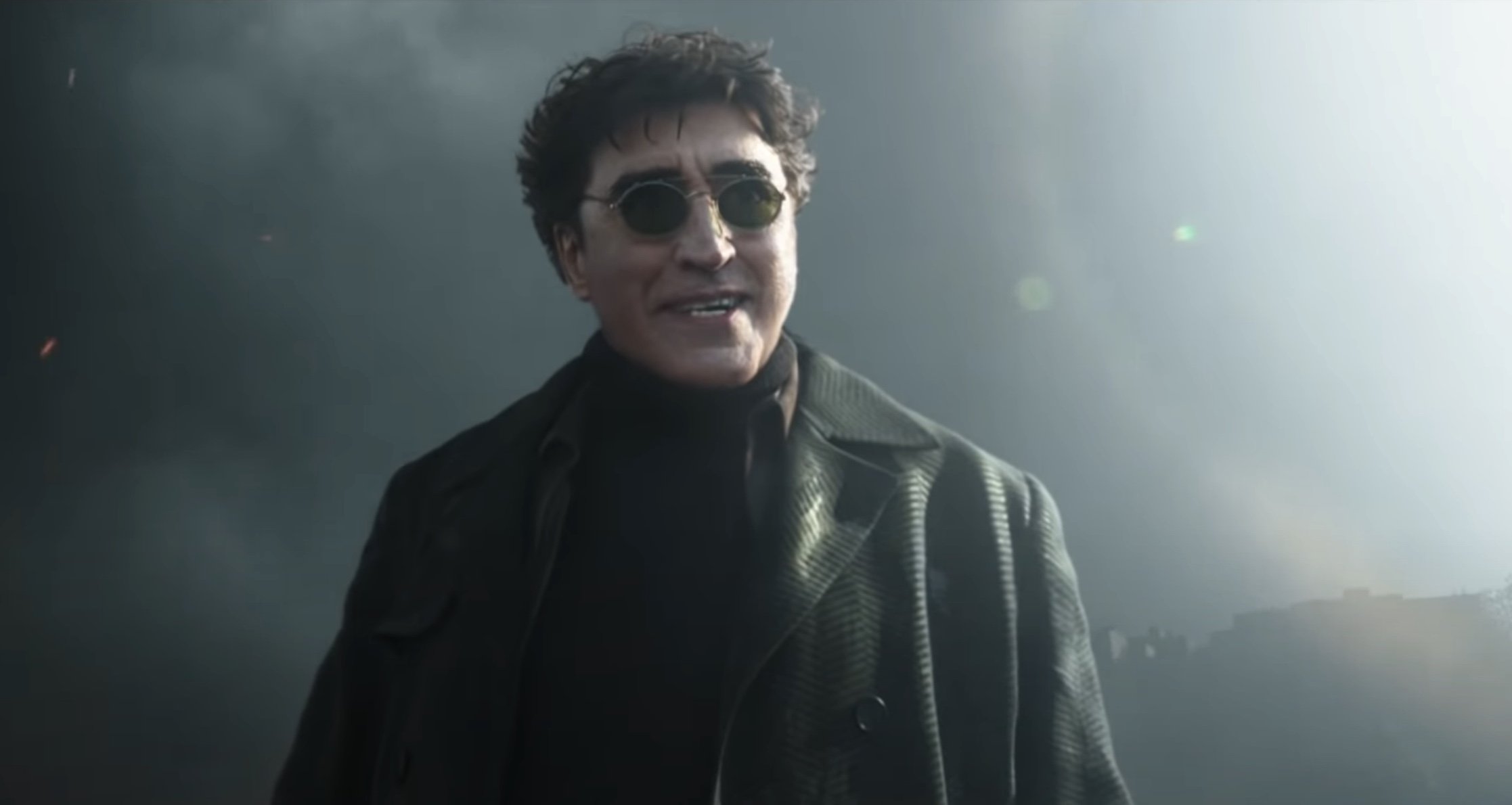 The first teaser trailer for ‘Spider-Man: No Way Home‘ dropped a couple days ago, and the internet has been ablaze with chatter and excitement over the insane premise it confirmed is in store. Peter Parker is accidentally opening up the multiverse with the help of Doctor Strange.

So what does this mean? If you haven’t already heard from every social media outlet, Tom Holland’s Spider-Man is going to fight villains new and old with the help from Andrew Garfield and Tobey Maguire’s version of the character. Things are getting weird.

Based on rumors and what can be seen in the trailer, it seems extremely likely that Spider-Man (or should I say Spider-Men? Spider-Mans?) is going to be facing off against some iteration of the infamous Sinister Six. While the six villains who have composed this team has changed over the past few decades, there is fairly strong evidence for who may appear in this film.

The first and most obvious villain that will be making his return is Alfred Molina’s Doctor Octopus, or “Dock Ock,” who made his original appearance in “Spider-Man 2.” He can be seen towards the end of the trailer making his grand entrance — “Hello Peter.”

The next most apparent villain that will be weaseling his way into this film is the Green Goblin. Just before Doctor Octopus’ appearance, one of Green Goblin’s famous pumpkin bombs lands in frame. It looks eerily similar to the ones seen in Maguire’s Spider-Man series, so it seems pretty safe to say that Willem Dafoe will be reprising his role as the character. Furthermore, you can faintly hear Dafoe’s iconic laugh in the background.

One villain who is not seen in the trailer is Jamie Foxx’s Electro. However, there is plenty of lightning, and Foxx has confirmed he will be reprising the role. While it seems to be the same character, there are rumors that he won’t have the somewhat odd blue skin from “The Amazing Spider-Man 2” and will instead go for the more traditional green and yellow get-up.

The next villain has been the subject for a lot of debate on the internet. The thing leaping at Peter in this split-second shot has divided fans on whether it could be the Lizard from “The Amazing Spider-Man” or Tom Hardy’s Venom. Most believe it is the Lizard, but I am inclined to say it looks more like Venom.

Just a moment after this shot, a giant cloud of sand erupts from the ground. This could be caused by Electro’s lightning, or perhaps it could be a glimpse at Thomas Haden-Church’s Sandman from “Spider-Man 3.”

Similar to Sandman, most of these following villains are more speculative. However, it seems very likely that we could see Michael Keaton’s Vulture return in this film, along with his prison-buddy, Scorpion, as teased in the post-credits sequence of “Spider-Man: Far From Home.” In a similar vein, many are speculating that Jake Gyllenhaal’s Mysterio could have faked his death and is poised to return.

Finally, if the idea behind the movie is to create a Sinister Six composed of villains from earlier films, it is even possible that Paul Giamatti’s Rhino from the end of “The Amazing Spider-Man 2” could make an appearance. But maybe we should just hope that … that doesn’t happen.

“Spider-Man: No Way Home” is set to release on December 17th. You can check out the teaser trailer below.

In this article:Featured, Marvel, Spider-Man