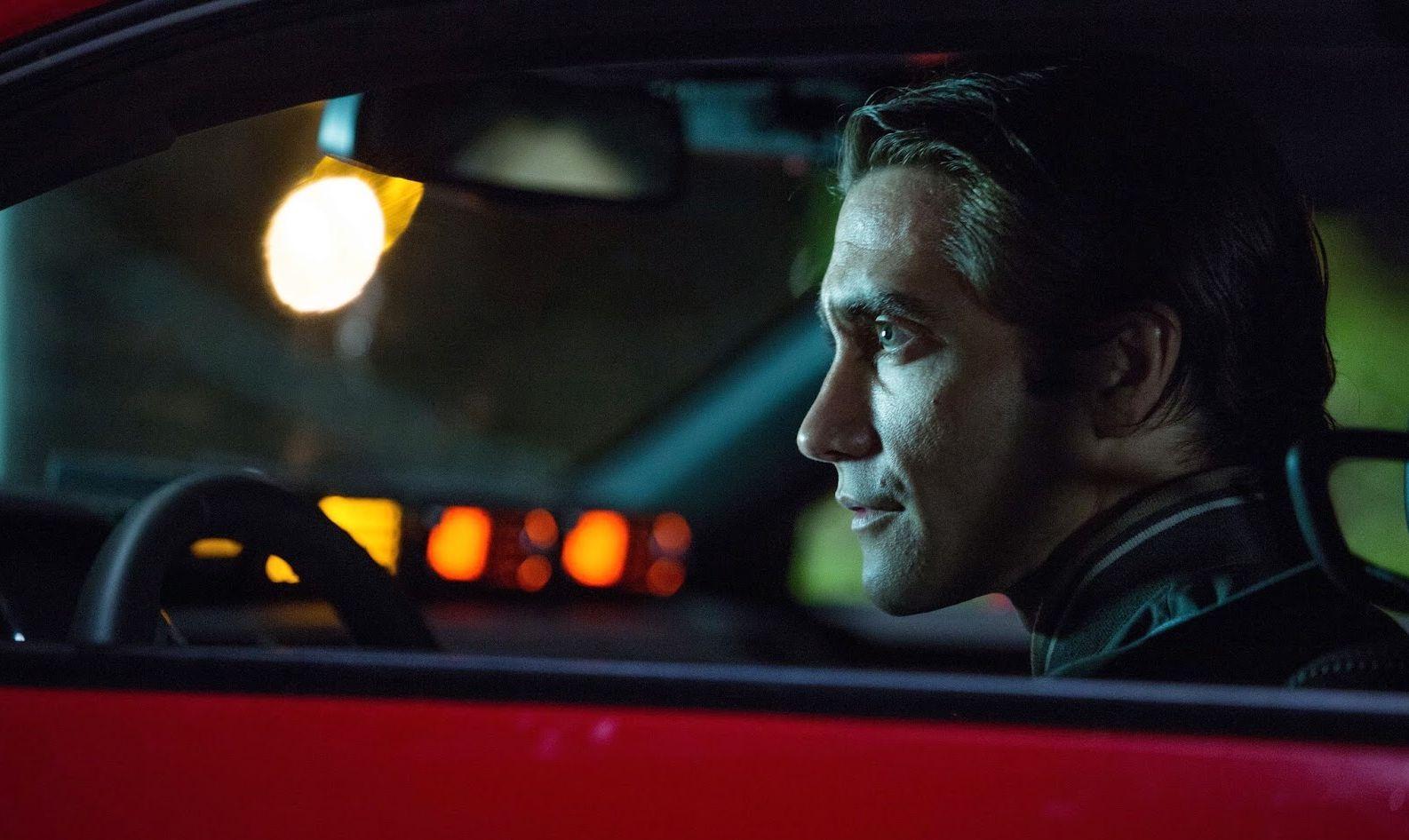 It’s August, and you know what that means, a new slate of films and TV coming to Netflix. But, the Lord giveth, and the Lord taketh away. We’re losing some prized possessions in the coming days.

“A Clockwork Orange” left the streamer Sunday morning, which just seems wrong. “Mad Max” and “Eat Pray Love” have been dropped as well. Less notably, “G.I. Joe: The Rise of Cobra” has also left the service — the nation mourns.

You have until August 10th to watch “Nightcrawler,” the 2014 thriller which showcases one of Jake Gyllenhaal’s best performances. On the thirteenth, “Safety Not Guaranteed” will depart as well.

As the month goes on, we’ll lose “The Founder,” “Casino Royale,” and “Quantum of Solace.” August 31st will be the true day of reckoning, however, with “The Social Network,” “Superbad,” “Road to Perdition,” “Hot Rod,” “The Big Lebowski,” “The Departed,” and “Chinatown” all leaving the streamer.

You have thirty days people: binge. You can see the full list of titles leaving Netflix this month here.