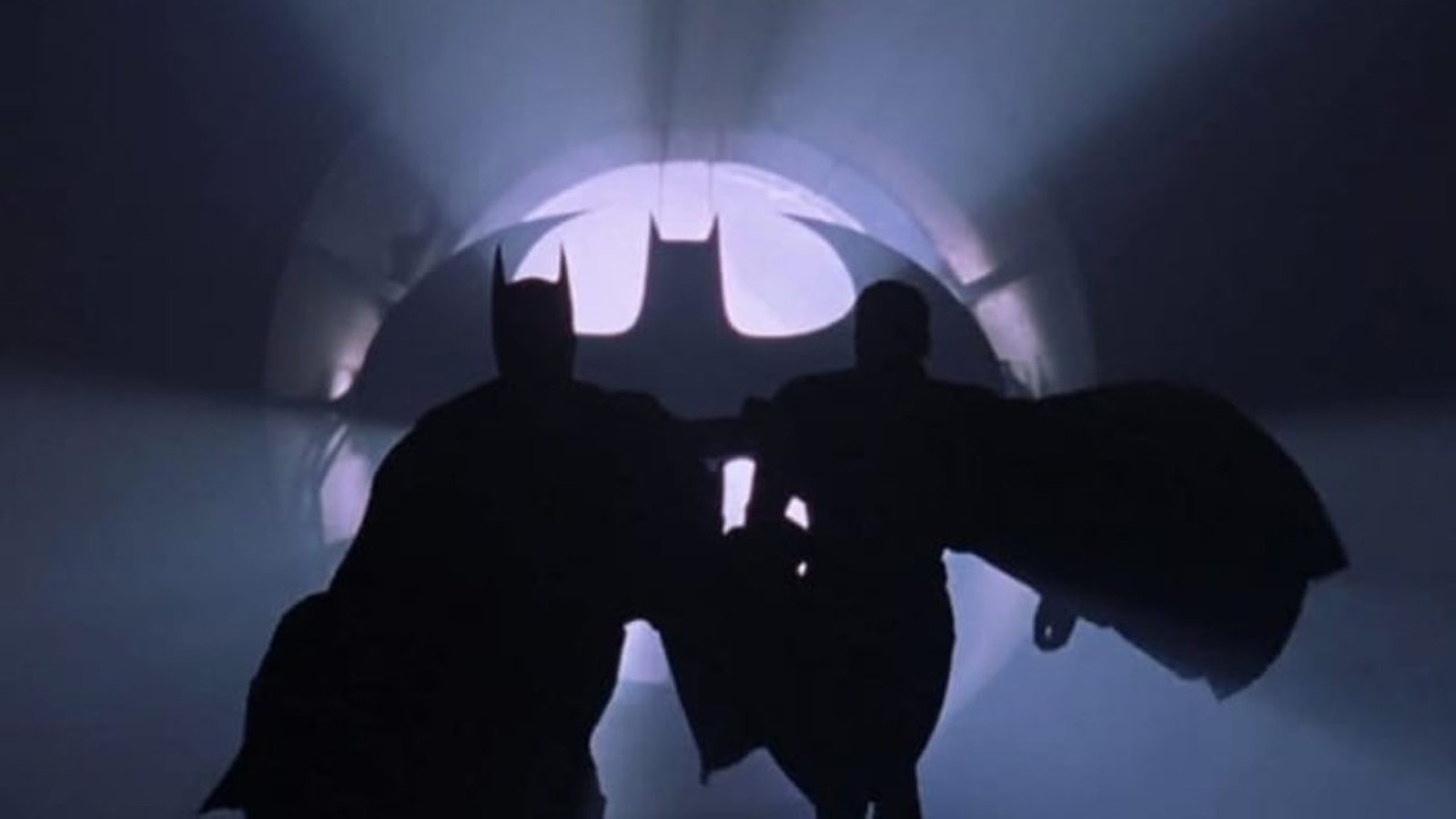 From Snyder to Schumacher, DC fans are already moving on to the next hashtag! With #ReleaseTheSchumacherCut, Batman fans are clambering for another extended version of a DC film. Happy 26th Anniversary “Batman Forever”!

Recently there has been a lot of excitement surrounding the film’s production. Variety reported that Schumacher originally had a longer cut of the film. As a result, DC fans on Twitter have started another movement akin to the Snyder Cut campaign.

These fans have dug up old versions of the script and noticed distinct differences. Specifically, certain fans have pointed out the script’s concentration on Edward Nygma’s love life.

Additionally, many fans have noticed the more serious bits of the script. Schumacher’s original cut was darker, with a harsher focus on why Bruce Wayne chooses to be Batman. It included a scene in which Batman faces off against a giant bat, similar to classic comic villain Man-Bat.

Meanwhile, the theatrical release was filled with humor and a lighter, if off-kilter, tone. The film’s iconic opening lines even poke fun at the idea of Batman getting drive-thru. While there is a little exploration of Wayne’s psyche shown through his love interest, Dr. Chase Meridian (Nicole Kidman), the film is more occupied with selling toys than Wayne’s reasons for being the Dark Knight.

It’s possible that a full cut of the film may not even exist, but fans are insatiable. Unless Warner Bros. can find long-gone footage, it’s possible that Schumacher’s original vision may never reappear. But who knows? In a post-Snyder Cut world, anything is possible.