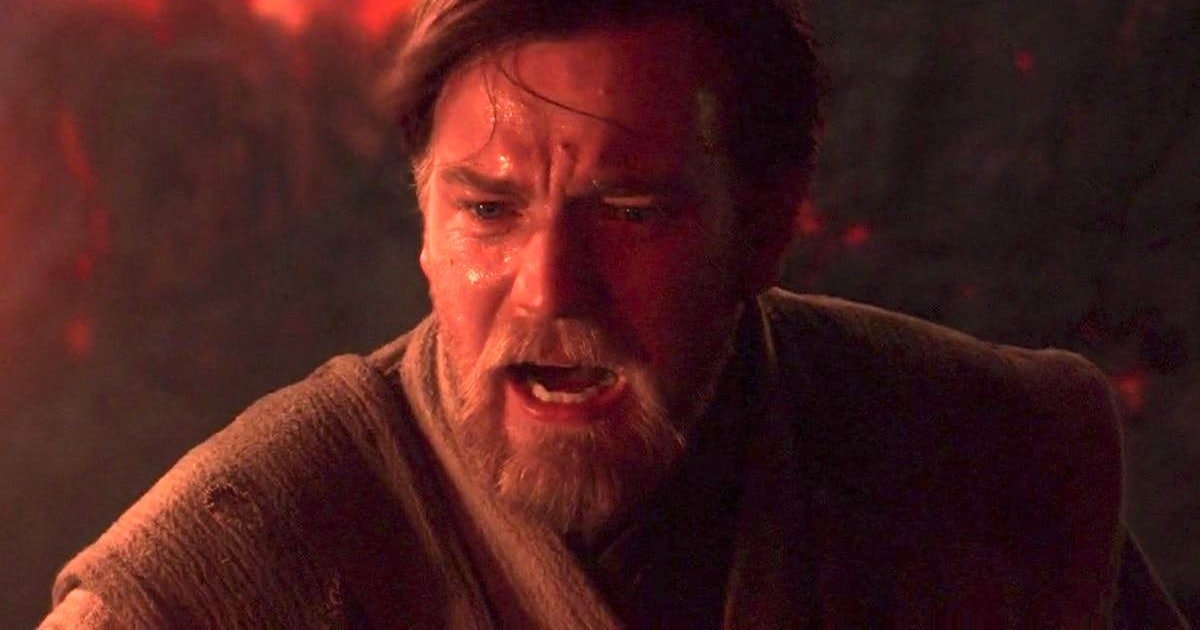 It was over 20 years ago when young hopeful Ewan McGregor jumped onto the world stage in “Star Wars: The Phantom Menace,” the prequel where he played Obi-Wan Kenobi. Playing the role originated by the great Alec Guinness was impossible enough. But McGregor quickly found his footing—and the high ground—and is as much Kenobi as Guinness.

But now, McGregor is returning as the famous Jedi Master in Disney Plus’ Obi-Wan Kenobi TV show. He will return alongside Hayden Christensen, who will reprise his role as Anakin Skywalker. This time, though, he has already become Darth Vader. The series occurs 10 years after “The Revenge of the Sith” and will include actors Joel Edgerton, Kumail Nanjiani, Indira Varma, and many more.

Some fans didn’t expect to see McGregor return to the role, since he had a tough time during the prequels. In an interview with The Hollywood Reporter, the Kenobi actor opened up on some of the difficulties in the prequels—and why the new TV series is likely to be better.

Many fans—even those who vehemently disliked the prequels—were overwhelmingly positive about Ewan McGregor. Even so, he points that it “was hard they didn’t get well received. That was quite difficult. They were universally not very much liked.” Nowadays, as the children who grew up with it are adults and the new sequels shed new appreciation for the prequels, many fans have come around.

He went on to mention how difficult it was to act in a movie that was so reliant on CGI. Over the years, George Lucas would continually increase the amount of CGI used, replacing almost all of the sets with bluescreens.

Ewan McGregor describes the challenges in this, saying, “After three or four months of that, it just gets really tedious — especially when the scenes are … I don’t want to be rude, but it’s not Shakespeare,” he states. “There’s not something to dig into in the dialogue that can satisfy you when there’s no environment there. It was quite hard to do.”

For the new TV series, McGregor knows this will not be an issue. Now, “they project [the virtual backgrounds] onto this massive LED screen. So, if you’re in a desert, you’re standing in the middle of a desert. If you’re in the snow, you’re surrounded by snow. And if you’re in a cockpit of a starfighter, you’re in space. It’s going to feel so much more real.”

We can’t wait to see Ewan McGregor’s triumphant return as Obi-Wan Kenobi in the new TV series, which has just began shooting. We can’t definitively say whether we think the prequels were any good, because as a wise master once told us:

Only a Sith deals in absolutes.