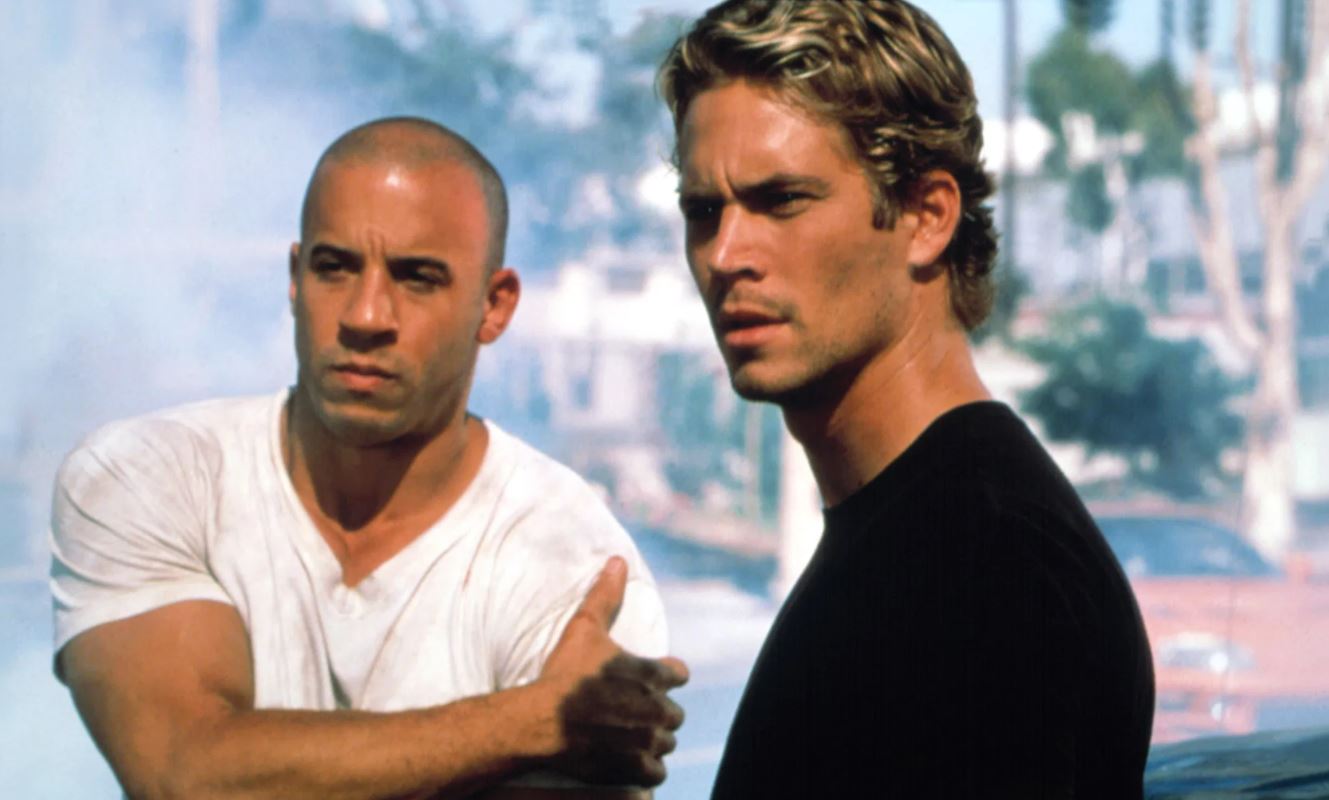 Vin Diesel and Paul Walker became incredibly close while filming the “Fast and Furious” films. After Walker’s passing in 2013, the franchise has found ways around losing one of its two leads. But Diesel has never forgotten the loss of his spiritual brother.

The “F9” trailer includes footage of Walker on a tablet held by Diesel’s Dominic Toretto. While “Furious 7” clearly marked an endpoint for Walker’s Brian O’Connor, the franchise is still dealing with his departure. However, the introduction of John Cena as Dom’s estranged brother does seem slightly suspicious. With three films finished since Walker’s passing and at least two to go, it’s possible Universal is trying to find a replacement for Walker.

On the other hand, it seems that Walker’s costars are devoted to making him proud. This Sunday, Diesel posted a photo to his Instagram reminiscing on the early days of the duo’s friendship. He comments that their history together, and calls their brotherhood “eternal.”

In a franchise centering around a family that shares gasoline rather than blood, this sentiment feels raw and real. Vin Diesel and Paul Walker were not related, but the work they did together bound them together as brothers, just like their characters.

Deadline has reported that Universal plans to release at least two more “Fast and Furious” movies after “F9” in the main series. We can only hope that the franchise built on this friendship will end in a way that would make Walker proud.

In this article:Fast and Furious, Featured, Paul Walker, Vin Diesel 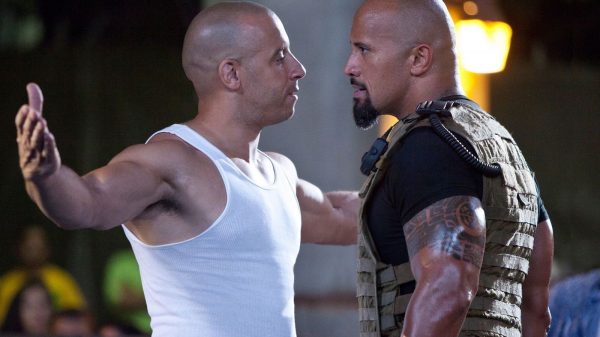 Dwayne “The Rock” Johnson is done with the “Fast & Furious” universe, at least for now. He recently confirmed he would not be returning...