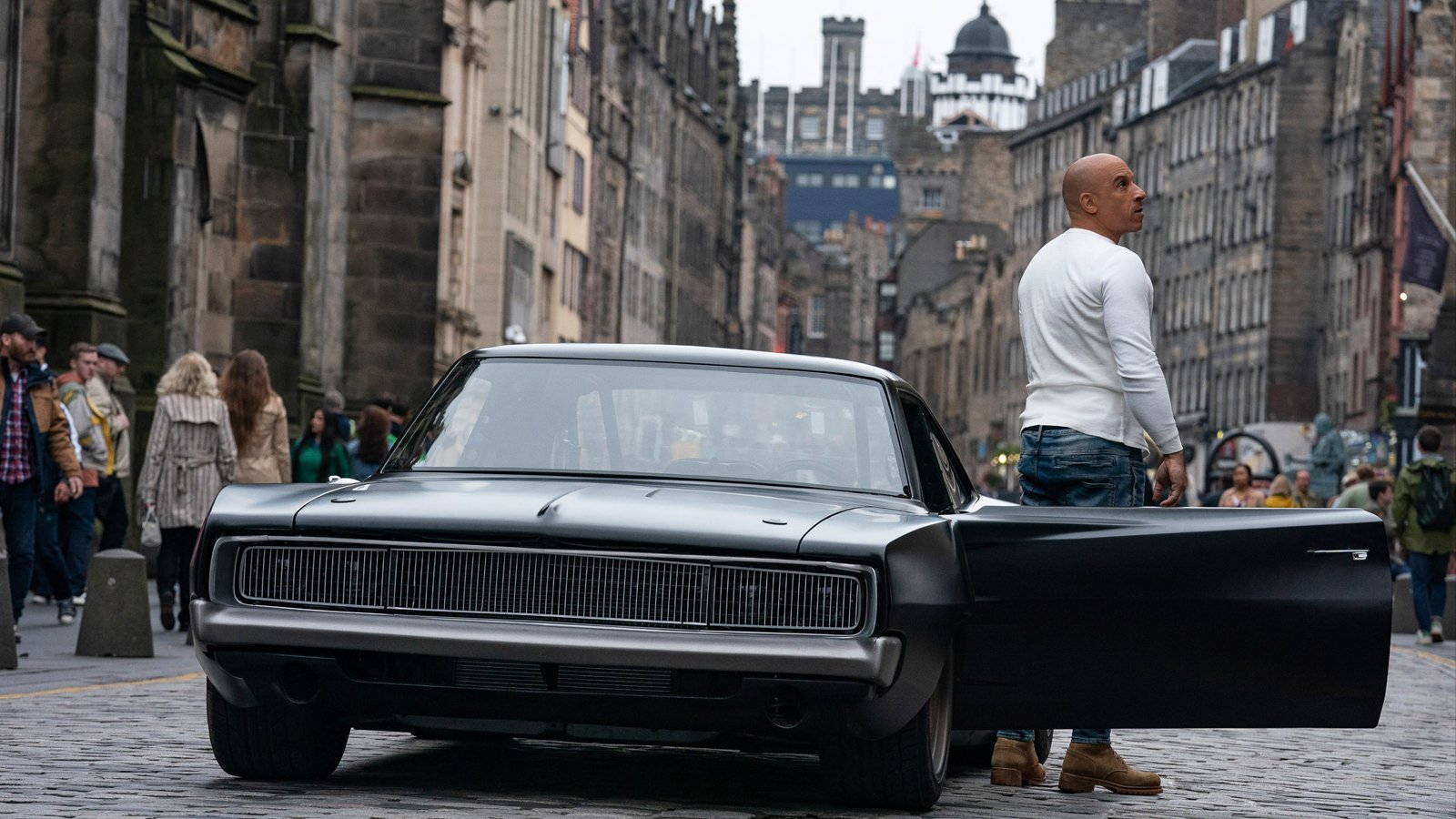 From family to Corona, “F9” does everything you’ve come to expect of its franchise. While the setpieces keep getting more ludicrous (no pun intended), the family bond is what brings us back for more. And man, am I excited for more!

That being said, the first act of this film is not as engaging as the rest of the movie will end up being. When Dom’s (Vin Diesel) team is sent a message from an old friend, the crew uncovers a world-ending artifact. Unfortunately, Dom’s disowned brother Jakob (John Cena) is trying to find that artifact too. It’s unclear exactly why all these characters are willing to risk their lives for this plotline. While Letty (Michelle Rodriguez) talks about the need for speed the crew possesses, it’s unclear exactly why Dom decides to come along. His motives become even more complicated as “F9” reveals his history with his brother. If he knew about Jakob’s involvement, why did he answer the call? It’s muddled, but, by the second act, the movie has given us world-ending stakes to fill in any holes.

That second act also gets to be a drag at first. Dom goes to London, but other than a couple of disposable cameos it’s not clear why. He’s trying to find his brother to… threaten him? Talk about his daddy issues? The movie glosses over the details, but ends the sequence with a plot coupon falling onto his lap for redemption in the next act. The McGuffin chase feels uselessly quick when important information rains from the sky rather than having the characters earn them. That isn’t really what the movie is about anyway. Instead, I would propose that “F9” is about the franchise itself, but doesn’t arrive to this point until its third act.

In preparation for this review, I watched every single “Fast and Furious” movie up to this point. Crazy I know, but a great use of a week. Starting with “Fast and Furious 6,” the films start to lose their grounding in reality. Of course, every “Fast” film has its insane car stunts, but that film is the first time where the action becomes about the characters’ movements rather than the cars. If Dom (Vin Diesel) can fly across a bridge to catch someone weightlessly, then the stakes feel lessened when he’s just sitting in his car shifting gears for the next jump.

This film oddly grapples with that suspension of disbelief that the franchise asks of its audience. There aren’t any completely impossible setpieces where characters are outside their cars, with one exception. A character then uses that exception to comment on the very nature of their survival. After all these crazy stunts, why are these characters still alive? It’s a plot thread that I wish would have been given more than a hasty, although functional, bow at the end.

“F9” also is able to slightly stifle its own escalation. Rather than just going bigger than a submarine, the final climax consists of two teams. The smaller group pulls off something insane, even for this franchise. But the intimacy and humor of those scenes let the audience take it in slowly, with subtle anxiety rather than piercing fear for our heroes in danger. The larger group will do the more grounded punch for punch and crash for crash work. It is this teamwork that reminds us that no matter how invincible these characters seem to be, seeing them in danger will always thrill us because we care about their placement in the family.

Other than this nearly fourth-wall-breaking commentary, the film is indeed quite predictable. Like every installment since “Fast Five,” there is the main villain whose personal vendetta will eventually be resolved so they can be redeemed. Then the film introduces the true but less interesting villain early in the second act. They fight the villains and resolve what they can until the movie ends in a crazy stunt. It’s a formula, but it works.

From a filmmaking perspective, the movie doesn’t offer too much. The camera choices feel imprecise and made me wish for another James Wan installment. Justin Lin, this film’s director, has worked well on the other movies, but his direction and cinematography on this one border on lazy. There is one exception; the grainy film and yellowing white balance for flashbacks are perfect for a franchise that started back in 2001. It feels authentic to the history of these characters.

In fact, the whole film feels very true to the characters’ history together. The flashbacks add to Dom’s pathos, recontextualizing things mentioned about his past with new emotional weight. They want to honor what the franchise has become by reintroducing old characters and creating new ones that expand the family. It’s this supporting cast that gets us excited with Avengers-like effectiveness.

But this is also the movie’s downfall. Instead of concentrating on telling one great story, it must service fans of the films’ lore in a dozen different directions. The movie is too curious about how it far it can go into specific corners of the franchise without losing its audience. Side tangents on Han (Sung Kang) and other old friends give the action scenes only the chance to be perfunctory. It’s like the film wants to know how much lore it can unload before audiences get bored.

Some actors have so little to do they become repetitive in their roles as the main characters. For example, Michelle Rodriguez’ Letty has one serious acting choice; she looks down, has a long blink, and then looks back up while saying something dramatic. There’s not a lot of dynamic range to her acting because there’s not a lot to her role here.

Thus, the supporting actors do have a lot to work with in this film. Charlize Theron is a stand-out performance, and a scene in which she discusses the other characters in Star Wars terms had my crowd oohing and ahhing. The two main actors in the flashback sequences kill it by not doing impressions of the main cast. Instead, they find certain important idiosyncrasies and craft their younger performances around being true to these. While his funny guy routine is starting to get a little old, Tyrese Gibson as Roman ends up being the heart of the movie in ways you don’t expect. Let us hope they give him more to play than the funny nervous guy next to Ludacris’ straight man routine.

In conclusion, “Fast and Furious” movies are like good races. They keep going through the same exciting high-speed turns over and over again, never varying too much from the circular track. But the perfectly tuned machines remain exhilarating, even if you already know where the finish line is before they start. 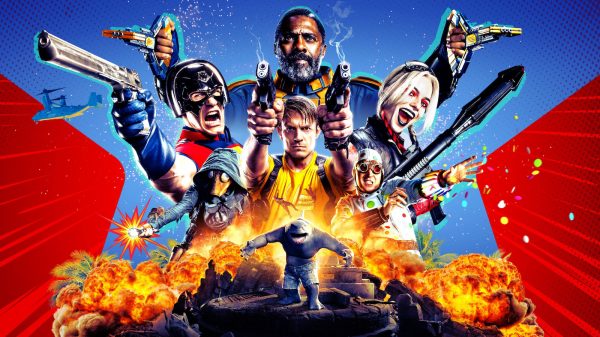