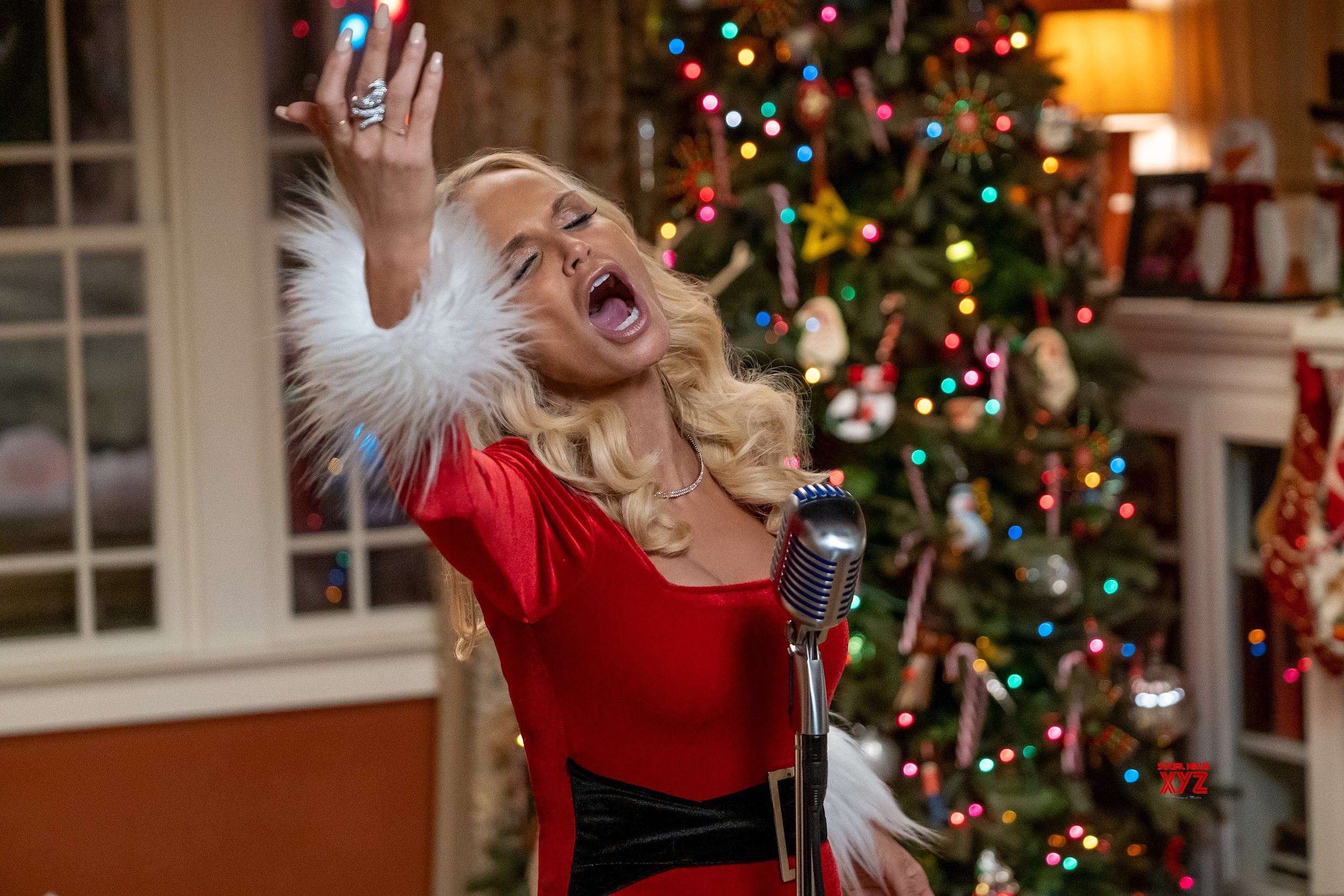 The days of ordering DVDs in the mail from Netflix are long gone, as the streaming service dominates Hollywood. The giant has closed out 2020 with over 200 million subscribers (cue Christopher Nolan rage screaming into a pillow). In Q4 of 2020, Netflix was able to add 8.51 million subscribers, beating their own expectations by about 2.5 million. Shows like “The Queen’s Gambit” and “The Crown” as well as movies such as “Christmas Chronicles 2” and “Holidate” are credited for pushing up that subscriber count.

Netflix has also been assisted by the pandemic, which has house-locked millions of people around the globe with little else to do than watch films on streaming. However, another advantage Netflix has over competition is their dominance in international markets, including Germany and Japan, among others. Both with the unexpected pandemic and the expected push to global markets, Netflix has had a great year.

That’s not to say it will be smooth sailing for the streaming service. Competition is increasing every day as it seems new networks move into digital content. Disney+ had an extraordinary first year, reaching 86.8 million subscribers. Meanwhile, NBC Peacock has taken Netflix’s most watched content: The Office.

Despite this, Netflix isn’t slowing down. They intend to release a new movie every single week in 2021. How many of these will be worth watching? Well, based on the success of “Holidate,” probably not many.

Netflix may have won the battle, but the streaming wars have only begun.