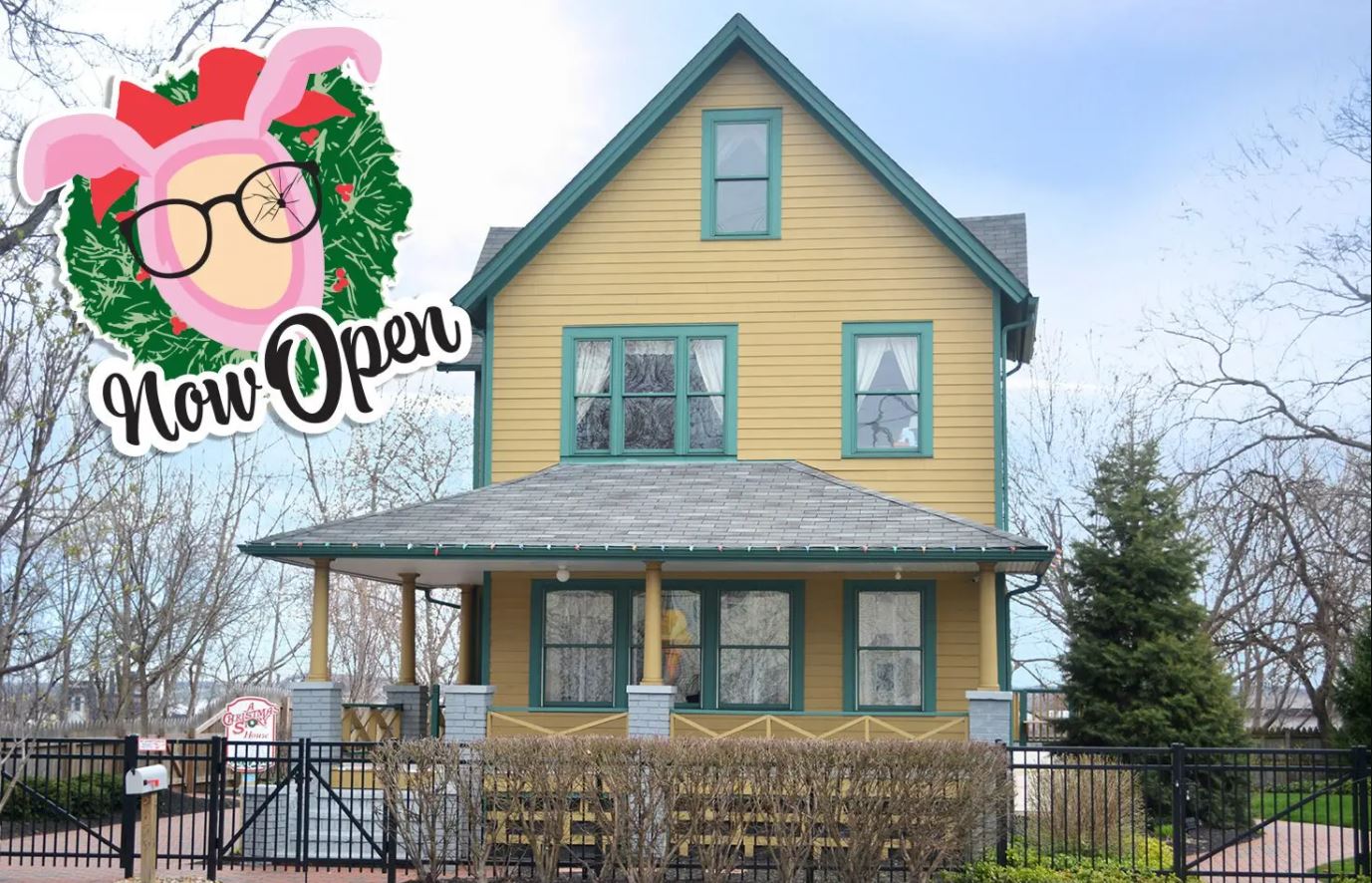 Courtesy of A Christmas Story House and Museum

A fun family debate this holiday season while sitting around the dinner table would be to argue over which flick deserves the title of the ultimate Christmas movie. Sure, there’d be those who assert that a classic such as “Miracle on 34th Street” or a family favorite such as “Home Alone” may reign supreme. But for my money, 1983’s “A Christmas Story” checks all the boxes and deserves to don the illustrious Christmas movie crown.

Shopping for the holidays? Click this link to check out Metaflix’s 44 BEST GIFTS FOR MOVIE LOVERS: https://www.metaflix.com/gifts-for-movie-lovers/

What’s more, fans of the film aren’t even limited to their imagination when it comes to envisioning what it might be like living the life of Mother, Old Man, Ralphie, and Randy Parker. Thanks to A Christmas Story House and Museum in Cleveland, Ohio, they can tour the house itself, even sleep there for a night.

The town in “A Christmas Story” was based on Hammond, Indiana, where author Jean Shepherd grew up. Shepherd narrated and co-wrote the film, which was based on the semi-fictional anecdotes in his 1966 book “In God We Trust: All Others Pay Cash.” However, the movie was set and mostly filmed in Cleveland, Ohio, as it more closely resembled that of a 1940s Indiana suburb.

The famous house itself is located at 3159 W. 11th St., in the Tremont neighborhood of Cleveland. It’s been operating public tours ever since being restored to its cinematic glory back in 2006.

Across the street from the “A Christmas Story” house is a museum dedicated to the movie. It contains memorabilia, merchandise, and plenty of screen-used props and costumes. Among the items on display are Randy’s overstuffed winter onesie, Schwartz’s aviator cap, Mother Parker’s pink bathrobe, Scut Farkus’ coonskin cap and the house’s original mailbox.

House guests have private access to the third floor loft throughout the duration of their booking, with the entire home being accessible from an hour after it closes to the public until 9 a.m. the following day. The rate for the opportunity to live like the Parkers starts at $445 per night and fluctuates based on the season. Typically there are no minimum stay requirements, but during the holidays they ask for at least two days.

For more information about overnight stays and daily tours, which run every half hour starting at 10:15 a.m., go to AChristmasStoryHouse.com.

For a taste of the tour, the museum, and the overnight stay, check out this recent video by a favorite YouTuber of ours, Adam The Woo, who makes awesome videos visiting famous movie locations. 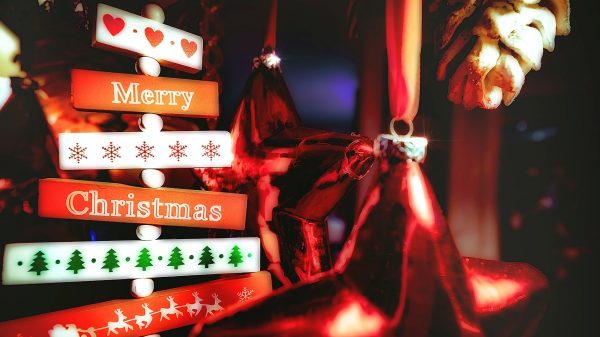 Merry Christmas To You and Yours

Merry Christmas, Metaflix fans far and wide. As much as 2021 has been a difficult year, it’s been rewarding in out little corner of... 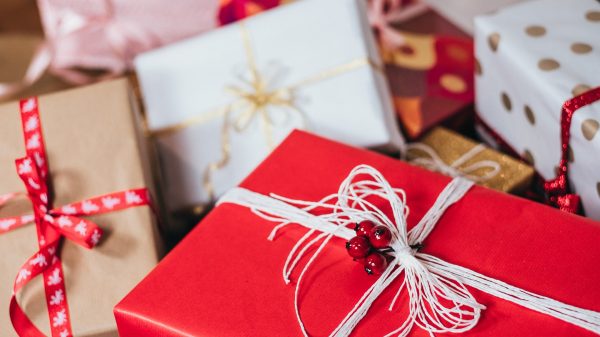 Whether you’re a family member or friend of a movie fanatic, these whimsical gifts are the perfect holiday present. Christmas is just around the...