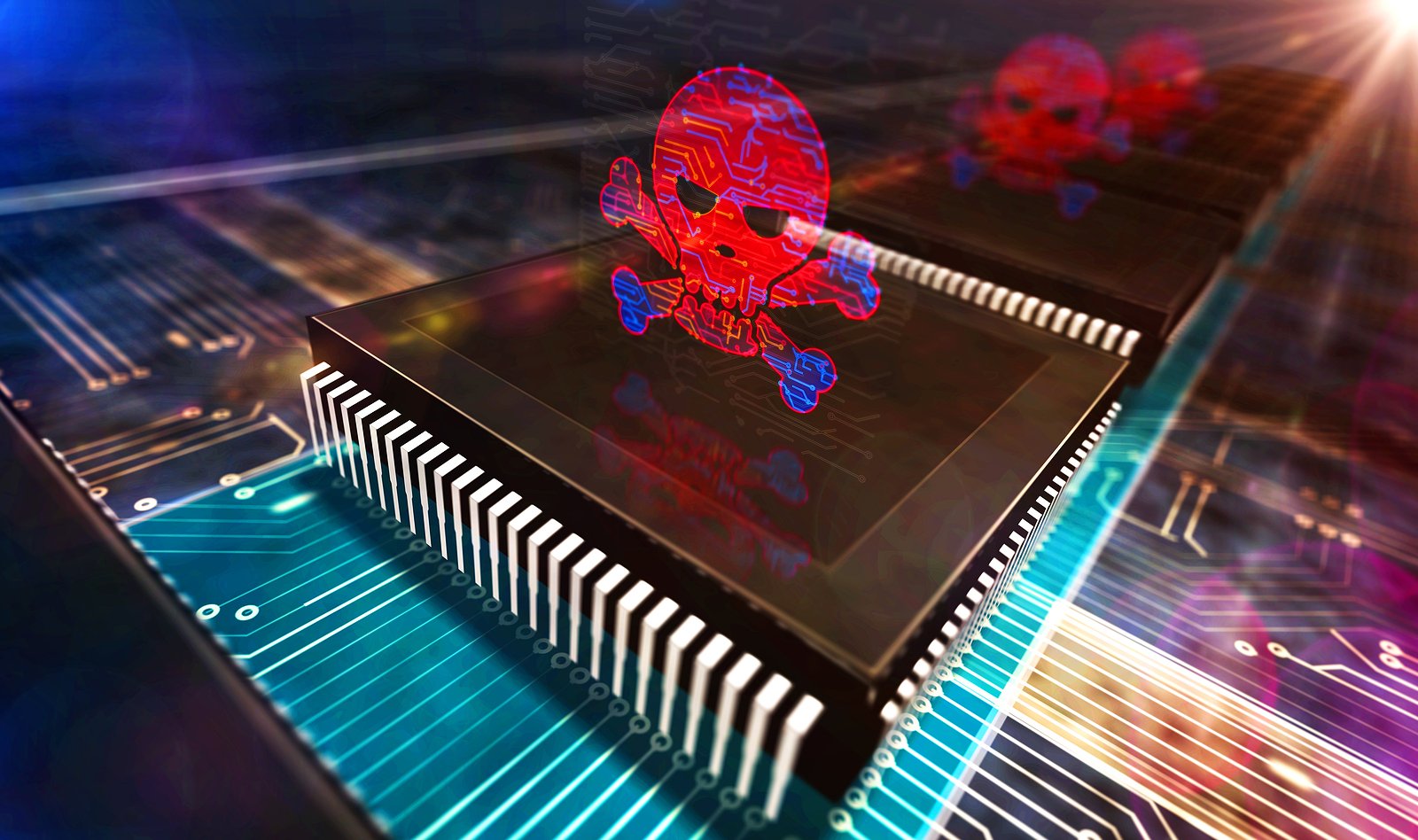 A trio of movie pirates won’t be pillaging their way around the Caribbean anytime soon. According to federal prosecutors, three men, Jonatan Correa, Umar Ahmad, and George Bridi, concocted an international movie pirating scheme that caused “tens of millions of dollars in losses” to film studios and distributors over the course of nine years.

Ahmad, 39, lives in Oslo, Norway. Bridi, 50, is a British national living on the Isle of Wight. Another unnamed co-conspirator lived in the suburbs of Westchester County, New York.

“Over the course of the conspiracy, the Sparks Group has successfully reproduced and disseminated hundreds of movies and television shows prior to their retail release date, including nearly every movie released by major production studios,” the indictment reads.

Prosecutors say the men created a front organization in order to dupe film distributors in Manhattan, Brooklyn, New Jersey and Canada into mailing them screeners. Screeners are Blu-Ray and DVD copies of movies and TV shows that studios send to critics and industry professionals ahead of a film or television show’s public release. The trio then cracked the copyright protections built into the screeners and posted the movies and shows online.

“The Sparks Group continuously searched for and solicited distributors and retailers that could be used to obtain DVDs and Blu-Ray discs as early as possible” the indictment says.

The screener gang apparently went to considerable lengths to proudly brand their illicit product in an effort to reinforce the high quality of the goods. They often used signature filenames such as “SPARKS,” “DRONES,” “ROVERS,” and “GECKOS” to assert the origination of the files. Prosecutors also allege that members of the group then “further reproduced and disseminated” the movies from servers the crew controlled.

Not stopping there, “The Sparks Group” went as far as uploading “photographs of the discs in their original packaging to its servers to demonstrate that the reproductions originated from authentic DVDs and Blu-Ray discs,” prosecutors said.

The indictment does not reveal the investigative methods used to bust the crooked crew. However, court proceedings are expected to provide additional details regarding the computer forensics and other investigative measures involved.

In this article:Featured, Screeners, The Sparks Group