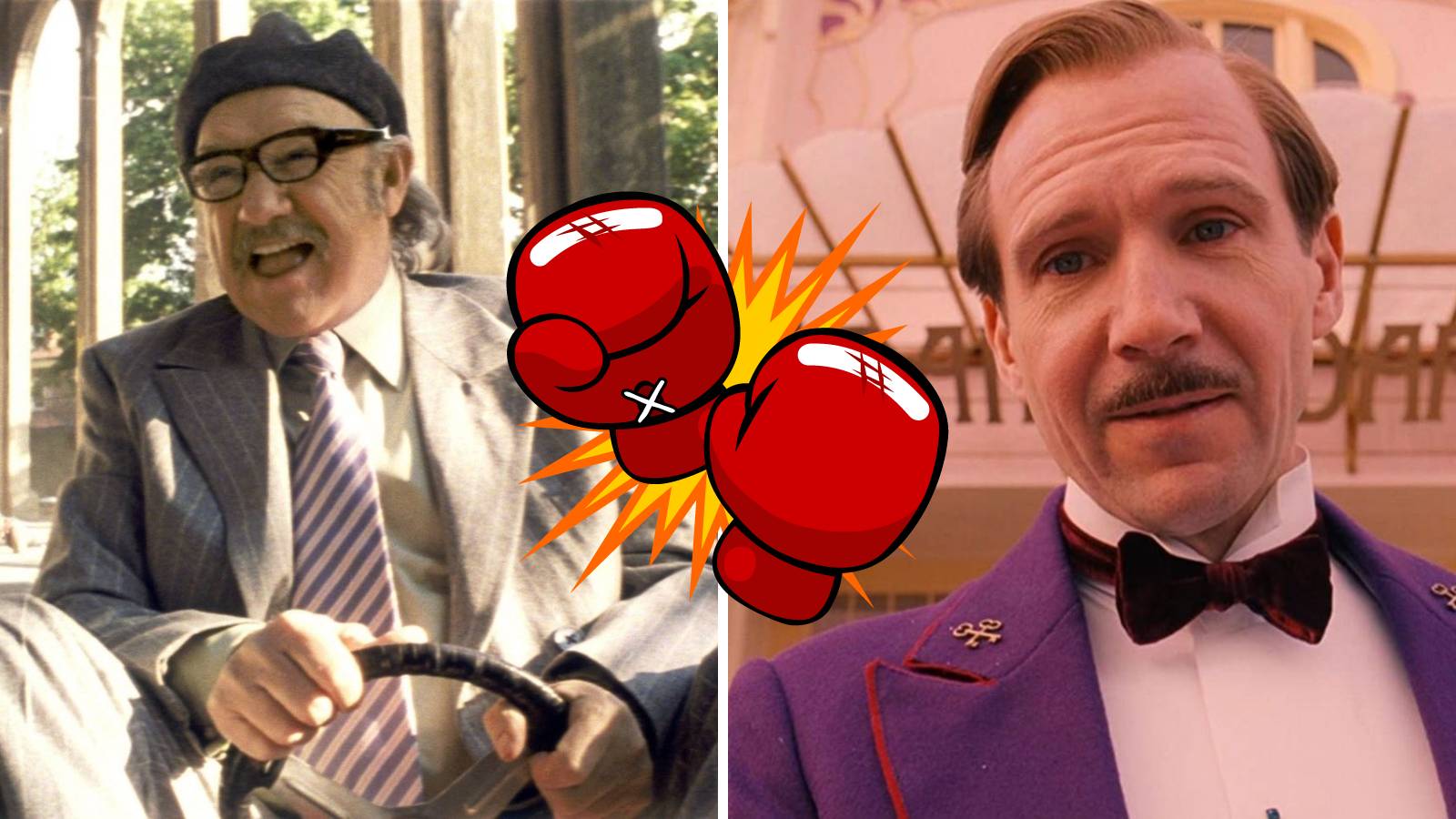 In recent years my parents have really gotten into movies largely thanks to AMC’s Stubs A-List program. That means I now have the pleasure of introducing them to all the awesome movies they previously missed during that dark time in their lives known as the B.C. (Before Cinema) era.

Our past couple of visits have been devoted to the filmography of Wes Anderson. “Rushmore,” “The Royal Tenenbaums,” “The Life Aquatic with Steve Zissou,” and “The Darjeerling Limited.”

Think about it. Rushmore, Tenenbaums, Life Aquatic, and Darjeerling are incredible in their distinctiveness, cinematography, and voice (yeah, I know, Darjeerling is obviously the black sheep of the bunch). Tenenbaums is Anderson’s best work and Life Aquatic is my personal favorite.

But let’s not sleep on later Wes Anderson, either. “Fantastic Mr. Fox,” “Moonrise Kingdom,” “The Grand Budapest Hotel,” and “Isle of Dogs.” Each represents a copious dose of Wes Anderson’s singular style shot straight into our cinema-loving veins.

HOWEVER, you’ll notice that two of Anderson’s four most recently released flicks represent his ventures into animation, my LEAST FAVORITE of his work. Therefore–ding ding ding–we have ourselves a winner … in my book at least. In this film fight, earlier Wes Anderson easily takes the crown.

Want to sound off with a vote of your own? Hit up our Twitter poll below.