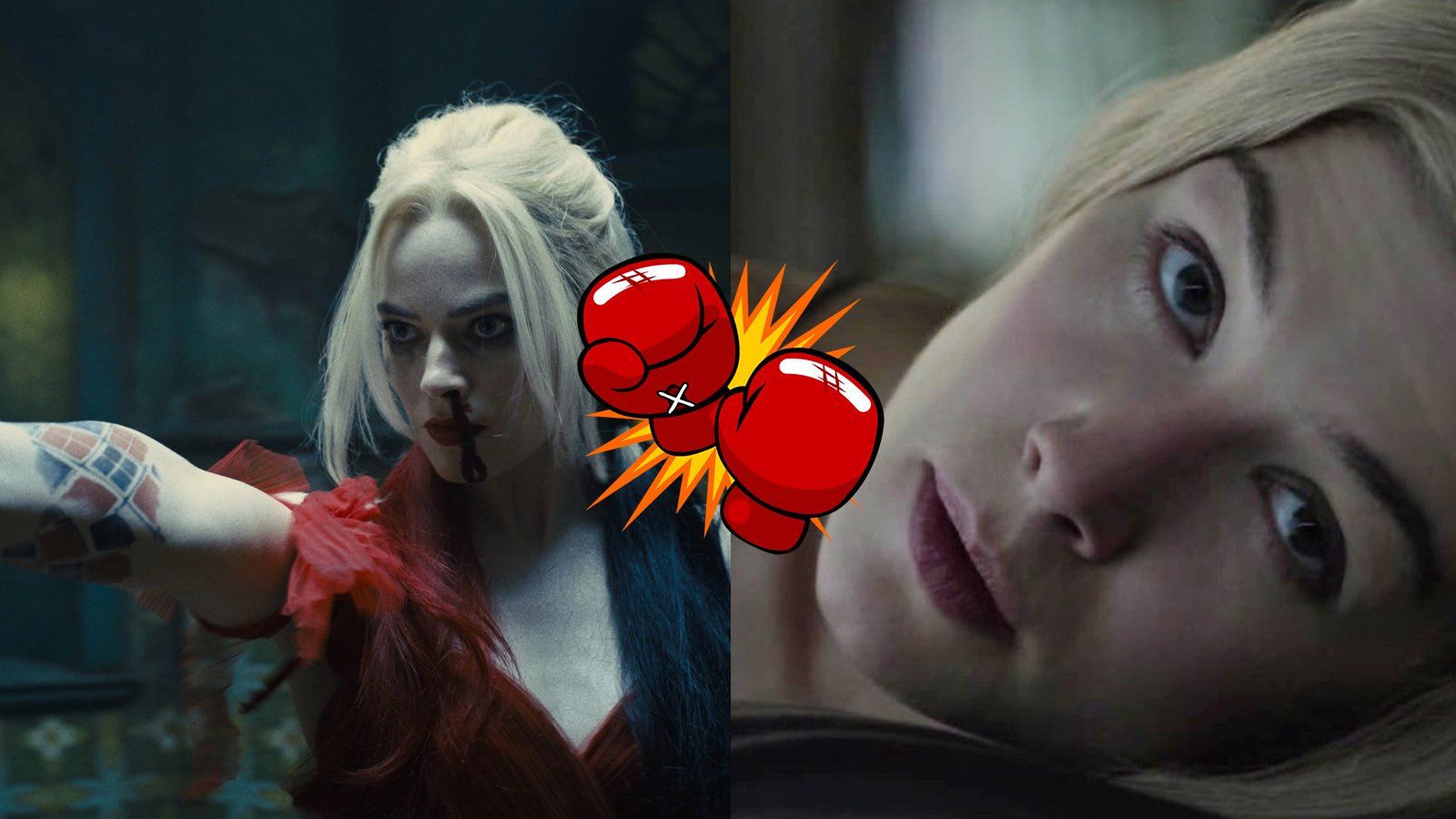 There are crazy girls, and then there are capital K absolutely insane Krazy girls. Harley Quinn and Amy Dunne are definitely part of the latter kind. The former is the crazed lover of the notoriously insane Joker. The other one is married to a character played by Ben Affleck. Which of these are poorer decisions? You can decide that for yourself, but today we’re going to dissect the merits of the girlfriends in question as personal partners.

First up is the Crown Princess of Crime herself, the fantabulous Harleen Quinzel. From her first appearance in “Suicide Squad,” Margot Robbie has portrayed Harley Quinn as a beautiful woman stuffed in a pair of shorts that are just a bit too small. She can and will kill for you if needed and if you need someone with a sense of humor then she’s your gal. Finally, she also is a psychologist, so if smart girls are your thing she wears glasses and lab coats well.

Be warned, however. Harley can handle a bat very well, both for better and for worse. If you break her heart, she will end you. Additionally, taking her as a partner means contending with her ex. Trust me, Jared Leto’s Joker may have been the least engaging portrayal of the character, but he is one of the most deadly. If her solo film outing is any indication, Harley will get what she wants eventually. Plus, if she doesn’t like you, her “Birds of Prey” or “Suicide Squad” will hunt you down.

Behind door number two we have our second potential bachelorette, Amy Dunne. “Amazing” Amy loves cuddling, scavenger hunts, and long drives along the beach. She’s incredibly disciplined and an avid reader, indicating cute library or bookstore dates together. As a wife, she will bring you beer and take care of all the boring paperwork of suburban life. While she wants you to be a smarter person, she’ll do her best to take an interest in the things you like, even if your taste in movies is very… Adam Sandler. She’s a “cool girl.”

There’s just this one little detail. If you mess up, get sloppy, or start seeing other people, she will end you. You won’t know what truth is anymore after she ruins every part of your life in a national lie. Not only will she frame you for abuse, assault, kidnapping, and even murder, but you’ll then have to spend the rest of your life covering up her lie. Everyone will know who you are and have a judgment about what you’ve done. There will never be a dull moment in your David-Fincher-directed relationship because you’ll never be sure if you can trust the woman by your side.

Personally, I have to give Amy Dunne the title of Worst Movie Girlfriend. While she’s often crazy and dangerous, Harley’s history indicates just how loyal she can be to those who treat her right. Even if you mess up by, say, letting her rot in a prison after a history of physical abuse, she remains loyal to you. Amy would never let it get that far; she will ruin every part of your life on a deep psychological level the first time you cross her.

Want to sound off with a vote of your own? Hit up our Twitter poll above. 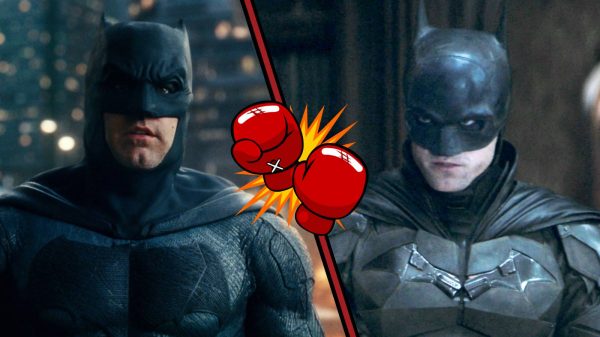 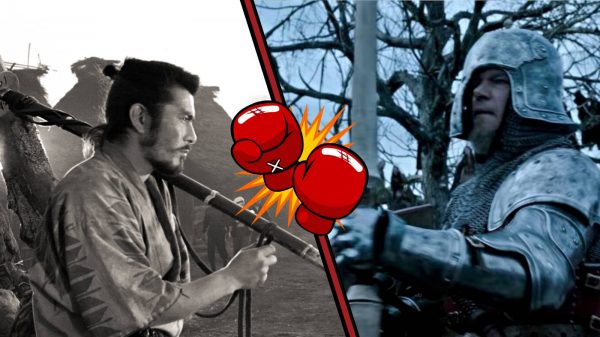