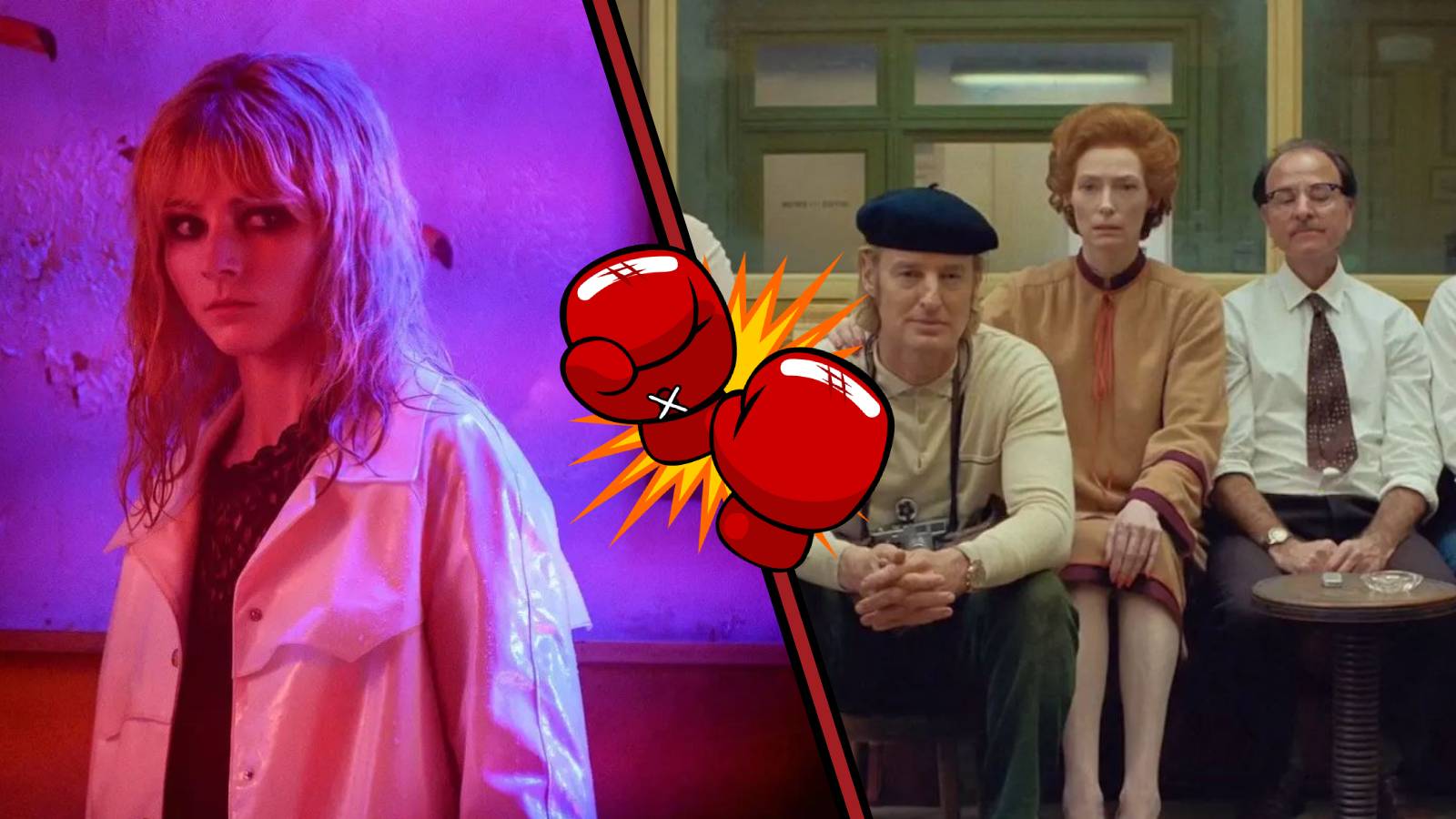 Remember just a few months ago when new movies were just trickling into movie theaters? Or worse, when there were no new movies at the theaters at all? Well those days are over.

Now, film fans are being treated to top tier titles on a weekly basis. Hell, come this Friday, cinephiles are actually going to have to CHOOSE which stellar film they wish to see, Edgar Wright’s “Last Night in Soho” or Wes Anderson’s “The French Dispatch.” Between the two, which one are you going to see?

Every Edgar Wright film is a sensory treat. “Last Night in Soho” looks to be no different with its neon visuals and ’60s pop soundtrack. Oh, and how about starring two of the most exciting young actresses working today, Thomasin McKenzie and Anya Taylor-Joy?

Everything about “Soho” screams as though it isn’t just going to be a good watch, but a great experience. There’s sexiness, scariness, a riveting score and dazzling visuals. I’d imagine our hippy brethren from that period would recommend seeing it on acid. And if that’s not your thing, it’ll still feel like an acid trip, which will certainly be well worth the full price of admission.

Even if you’re not slinging ink in the movie media business, Wes Anderson is on the list of directors in which you make it a point to see every one of his films. Seriously, which was the last Anderson flick you didn’t see? “The French Dispatch” will be no different. With an A+++ ensemble cast and Anderson’s unique shooting style, “The French Dispatch” will no doubt make it feel like cinema has really, truly returned.

I’m not going to shed a tear over which film I’ll be seeing Friday night, as I’ll obviously be seeing both in the theater in the next few days. But this Film Fight forces the question: which ONE will it be?

Well the answer is “Last Night in Soho” for a few reasons. One, I’m simply more pumped to see it from a cinema perspective. Wright simply pushes the boundaries more than Anderson. Furthermore, I’m actually a little less amped for “The French Dispatch” than usual since it seems to be more of a series of vignettes than a single concise story. Lastly, I feel like “Soho” has greater potential for something to be spoiled than “Dispatch,” so the sooner I see it, the less likely that is to happen.