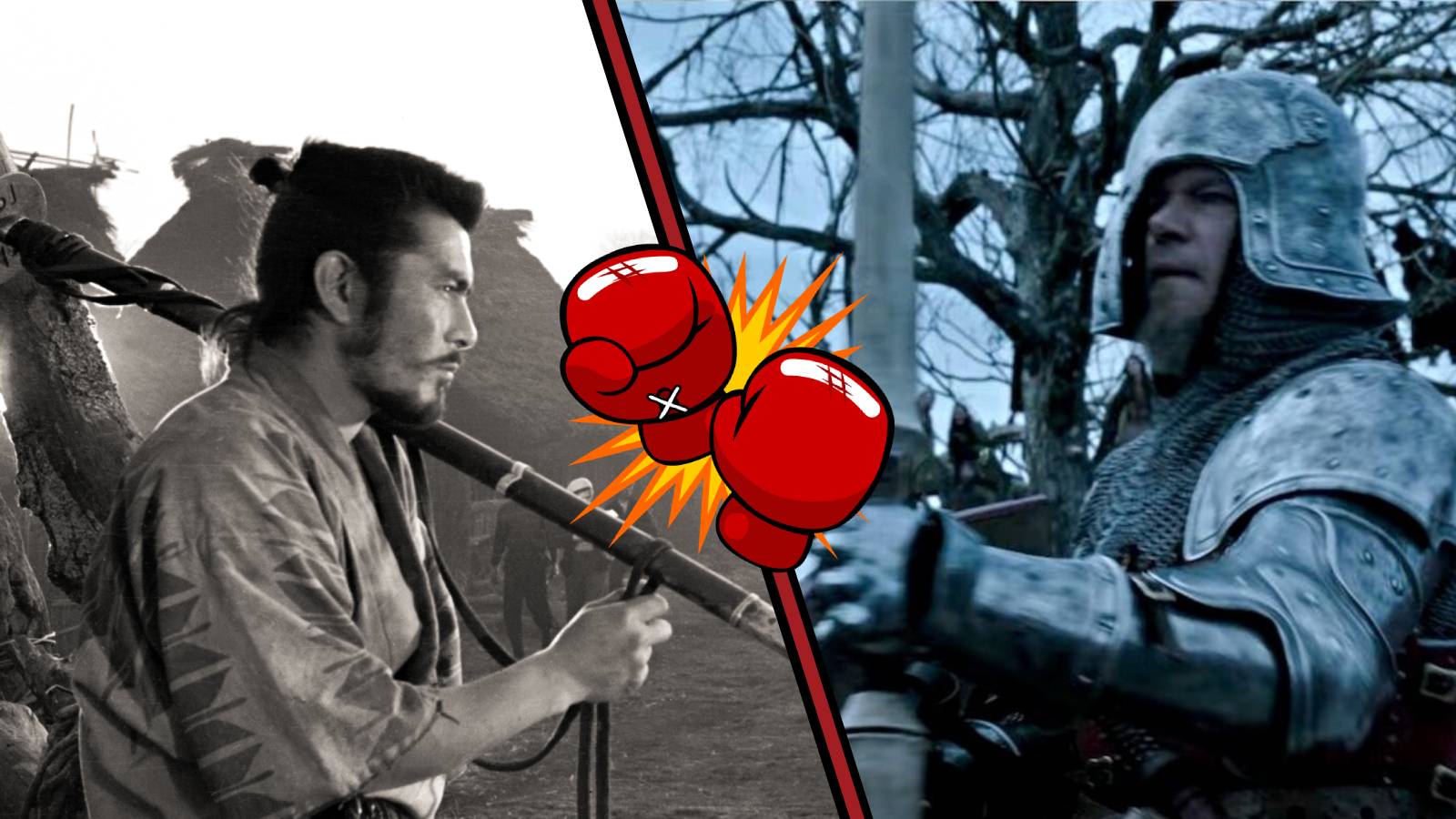 With the impending and highly-anticipated release of Ridley Scott’s “The Last Duel” this week, the whole concept of sword fighting got me thinking: would a samurai kill a knight, or would a knight make mincemeat out of a samurai? Let’s dive in.

Back in the Middle Ages, bad mamma jammas didn’t walk around with Glocks strapped to their hips. Trained killers were armed with swords, some light and swift, others heavy and powerful.

Samurai are obviously among the best swordsmen in the history of hand-to-hand combat. Their training is unparalleled, their skills are first-rate, and their weapon of choice–the samurai sword–is among the most sophisticated bladed weapons in existence.

Surely a samurai warrior would slice and dice a medieval knight like a infomercial Slap-Chopper, right? Well … not so fast.

Everyone knows that knights are far slower and more cumbersome in their gear than a samurai. But that’s not the only thing that counts in hand-to-hand combat.

A knight’s sword is large, heavy, and powerful. It can defeat a plethora of armor, break bones, and lop off limbs. Furthermore, knight’s are protected by loads of head-to-toe armor, which would make it exceedingly difficult for even a samurai to swiftly deliver a damaging strike, much less a definitive death blow.

In other words, it’s not the weapons alone that may decide the battle, but a samurai’s sword versus a knight’s armor.

To better frame this battle to the death, imagine Kikuchiyo (played by Toshirô Mifune) from “Seven Samurai” in a sword fight against Sir Jean de Carrouges (played by Matt Damon) from “The Last Duel.” Who lives and who dies?

Honestly, I’m going with the knight on this one. I don’t think a samurai sword can defeat such heavy armor and while the battle may drag on for a bit, that one big blow by the knight’s sword would likely be the difference maker. 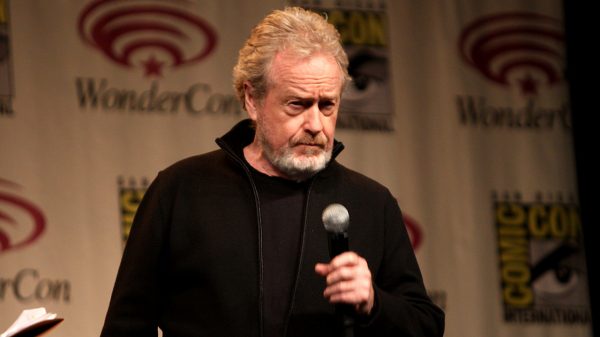