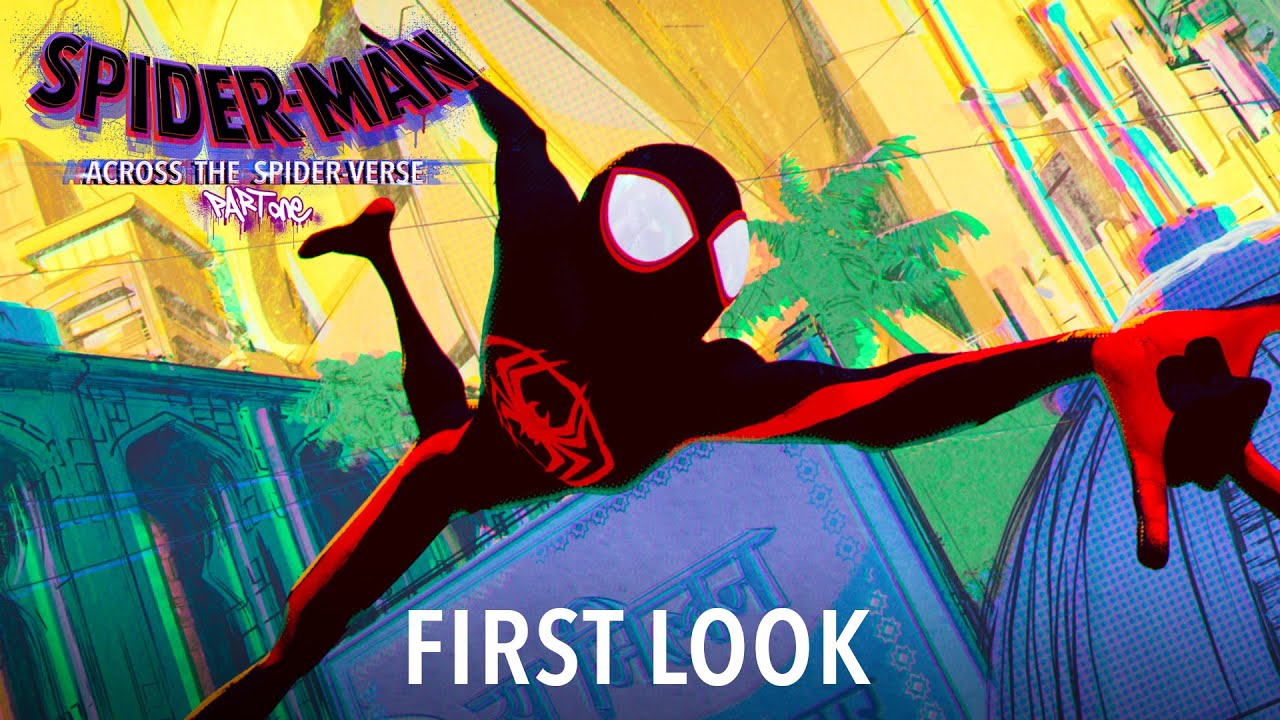 Recently, Sony’s writers for the highly anticipated “Spider-Man: Into the Spiderverse” sequel opened up about the face we can expect.

With the various first looks at the animated movie swirling around the internet, fans are wondering not only who the villain revealed in a brief clip might be, but who else might arrive in the Spiderverse.

The film’s writers and producers confirmed not only the return of Miles Morales, Gwen Stacey, but also Jake Johnson as Peter B. Parker. New cast members include Oscar Isaac as Miguel O’Hara and Issa Rae as Jessica Drew, a.k.a. Spider-Woman.

When it came to the new threats introduced in the sequel, writer/producer Phil Lord and Chris Miller wanted to keep fans guessing.

Miles will reunite with some old friends and meet … a lot of new ones.Phil Lord and Chris Miller via Twitter

There are limitless possibilities and variations of Spider-people in the multiverse. If a pig could obtain super powers, we must ask who wouldn’t be able to become an alternate version of Spidey. The lack of restriction may seem chaotic but the humor in “Spider-Man: Into the Spiderverse” was perfectly timed and made fun of its own absurdities.

Fans have spent the past two years theorizing which new versions may show up in the upcoming sequel. In the teaser, we see Miles tangled up with another variant, who may be malicious. With the recent teaser, it’s safe to say the sequel will be bigger, and dare I say, better.

Miles and Gwen swing back into theaters when “Spiderman: Across the Spiderverse” is released on October 7, 2022.

In this article:Featured, Spider-Man, Spider-Woman