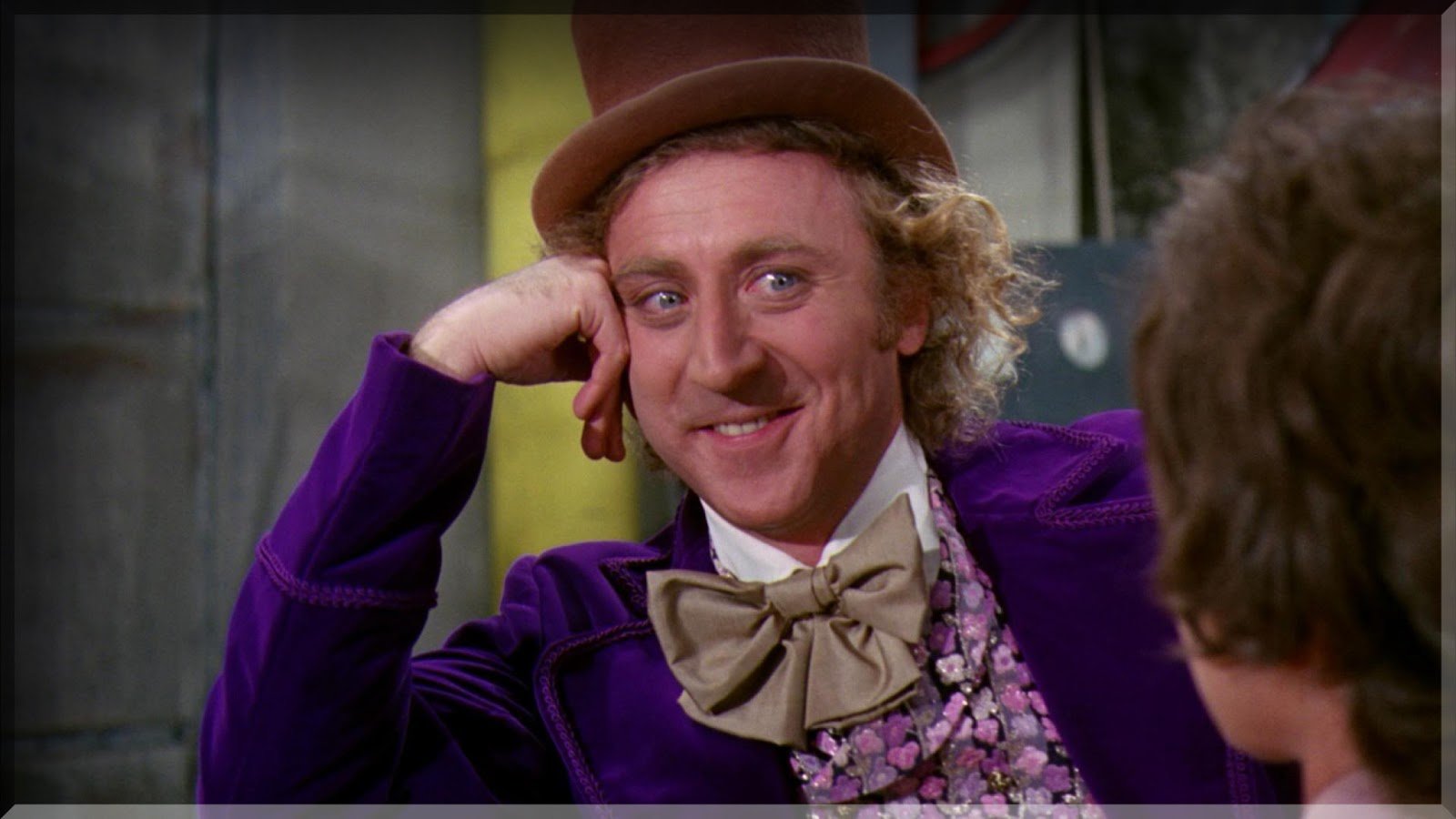 The first picture of Timothée Chalamet in the “Charlie and The Chocolate Factory” spinoff “Wonka” has been released to the public by the actor himself via social media. While nothing to write home about, the picture looks promising. The Oscar nominated actor wrote the caption, “The suspense is terrible, I hope it will last … WONKA,” The quote is from Gene Wilder’s version of the character in “Willy Wonka and The Chocolate Factory.” A film that, while not canon to this one, certainly has its influence on it.

He sure looks like a young rendition of Gene Wilder’s Wonka. He has the top hat, colorful scarf, red coat, and in a additional picture, it is shown that he also has the signature cane to boot.

The film is currently shooting across the pond in London and will feature the origin story of the iconic Roald Dahl character. The synopsis for the film reads, “The story will focus specifically on a young Willy Wonka and how he met the Oompa-Loompas on one of his earliest adventures.”

I smell a franchise brewing. Whether this film is stand-alone or part of a new series is something that we’ll have to wait to see. Chalamet will be joined by a star studded cast including the likes of Rowan Atkinson, Sally Hawkins, Oliva Colman, and Keegan-Michael Key in the new film. The prequel will be directed by Paul King who is known for helming both the live action Paddington films.

The film is set for release on March 17, 2023. Here’s hoping they bring back Willy Wonka bars for it.

In this article:Featured, Timothee Chalamet, Willy Wonka and the Chocolate Factory, Wonka