The first trailer for Netflix’s latest film, “Worth” just dropped. It showcases Michael Keaton playing a lawyer with major responsibilities in the wake of 9/11.

The film is based on the true story of Kenneth Feinberg, a lawyer who had to meticulously work out countless complicated factors to grant fair compensation to victims and their families in the aftermath of 9/11. To do this, he must face off against cynicism, politics and bureaucracy.

The film was helmed by Sara Colangelo and written by Max Borenstein. It was produced by the same people behind “Spotlight” and “12 Years a Slave.” Stanley Tucci and Amy Ryan will star alongside Keaton.

The story clearly seems to focus on the ethical dilemma of how one can determine the worth of a human life. The film has already been seen by a number of critics, and has received relatively positive but mixed reviews. It currently stands at a 65% on Rotten Tomatoes.

“Worth” will be available to stream on Netflix starting September 3rd, 2021. 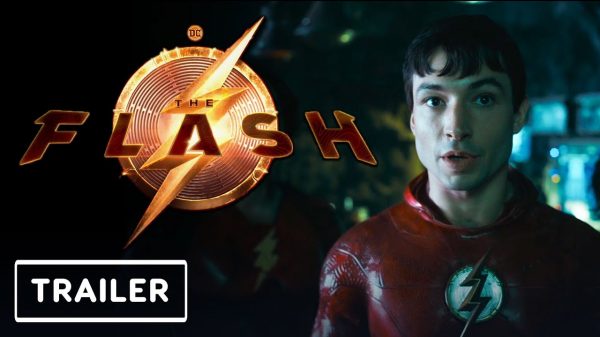 We Have Our First Look At The Timeline Bending ‘Flash’ Film

The DCEU is a bit more of an idea than a thing right now. Word on the street is that this new “Flash” movie...