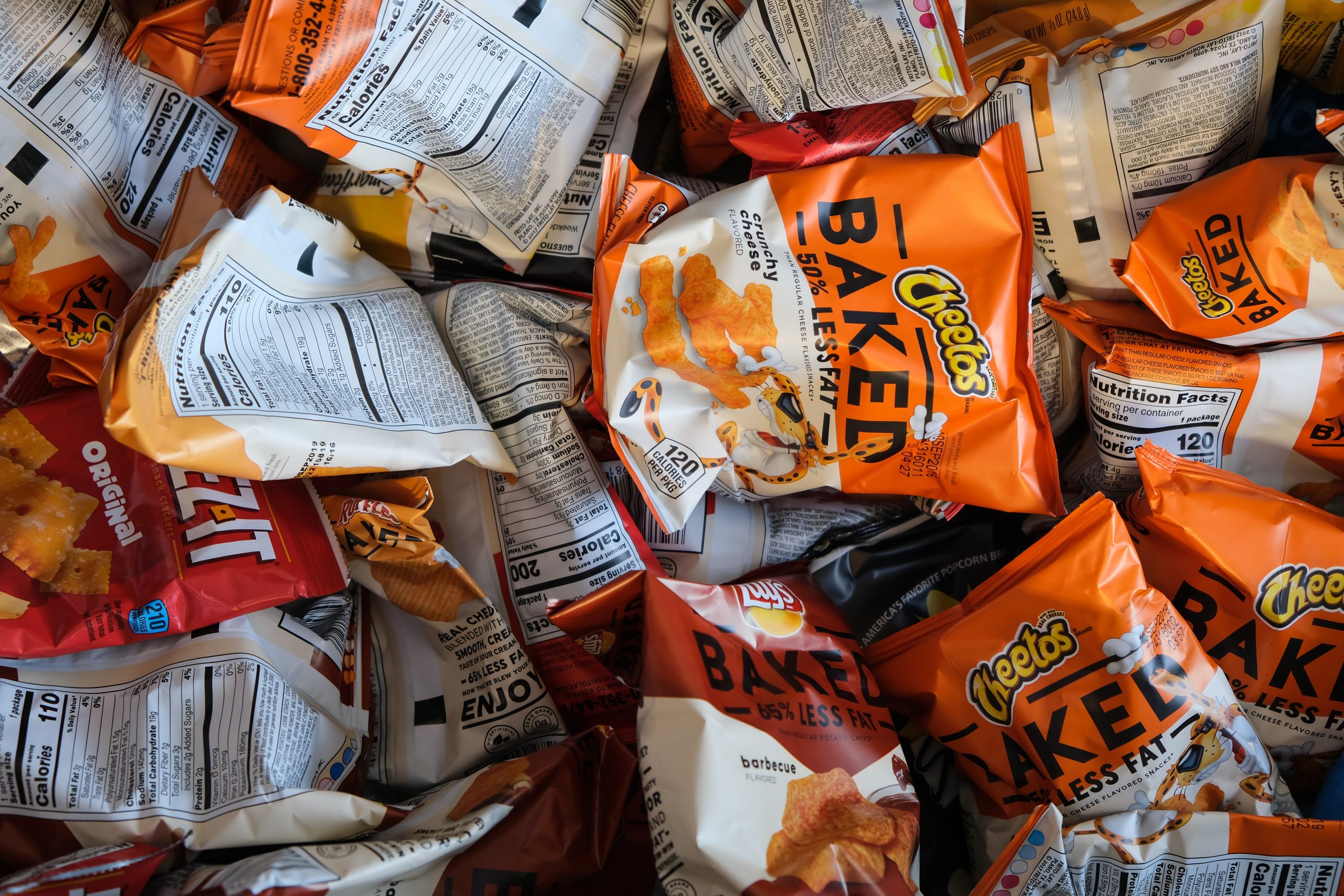 Things are getting spicy. A film based on the famous Cheetos flavor, “Flamin’ Hot” is under fire for promoting a false story. The film will follow alleged founder of the snack Richard Montañez as he rises the ranks and comes up with his smoking idea. Eva Longoria will direct, and production will begin this summer.

The story supposedly goes like this: Montañez was working as a janitor at a Frito-Lay office. After concocting a spicy Cheeto, he dared to call executives to pitch it. Despite facing opposition, a driven Montañez fought to succeed, working harder and hungrier till he rose above and his product became a smash hit. Great story, right?

So, what’s the issue? Well, according to a Los Angeles Times story recently published, Montañez may in fact not be responsible for inventing Flamin’ Hot Cheetos. By examining records, interviewing dozens of employees, and receiving a statement from Frito-Lay, the Times concluded Montañez was not involved in the making of the product.

Frito-Lay had actually already performed an investigation back in 2019. According to the company, “None of our records show that Richard was involved in any capacity in the Flamin’ Hot test market,” Frito-Lay wrote in a statement to The Times. “We have interviewed multiple personnel who were involved in the test market, and all of them indicate that Richard was not involved in any capacity in the test market.” They also called his story an “urban legend.”

But according to the same report, the producers of the upcoming biopic were made aware of Frito-Lay’s findings, yet proceeded to cast and announce the film anyway. Now, Montañez and the screenwriter Lewis Colick are defending the film’s version of events.

Montañez told Variety: “I’m not even going to try to dispute that lady, because I don’t know. All I can tell you is what I did. All I have is my history, what I did in my kitchen.”

“That lady” he is referring to is Lynne Greenfeld. The Times credited her with creating the product name and being a leading force in bringing it to U.S. markets. She is the one who called Frito-Lay requesting an investigation after Montañez had taken credit for the snack.

Colick also spoke up to defend Montañez. He called The Times story “a hit job on a really fine upstanding individual who’s an inspiration to the Latino community for justifiable reasons.”

“Did Richard embellish a little bit? Was his memory faulty here or there? Who knows,” Colick added. “The truth is the product.”

When asked about the Frito-Lay investigation, who reportedly contacted the film’s producers in 2019, he denied hearing about it. He also defends his script, saying, “Not every single thing in the story is exactly true. I always stand behind the essence of the story.”

What this story really brings into question is the responsibility a biopic has to its source material. Despite it being fiction and not a documentary, a biopic can still have important implications for the legacy of the film’s subject. Is it right for this film to glorify a man whose story may be false? What responsibility do they have to the potential real inventor?

The conversation around the film may be more important than the singular story it’s trying to tell. For biopics, both the audience and the creators must constantly juggle fiction with reality. But it’s up to reports like the one from The Times to remind people of the truth beyond the fiction.