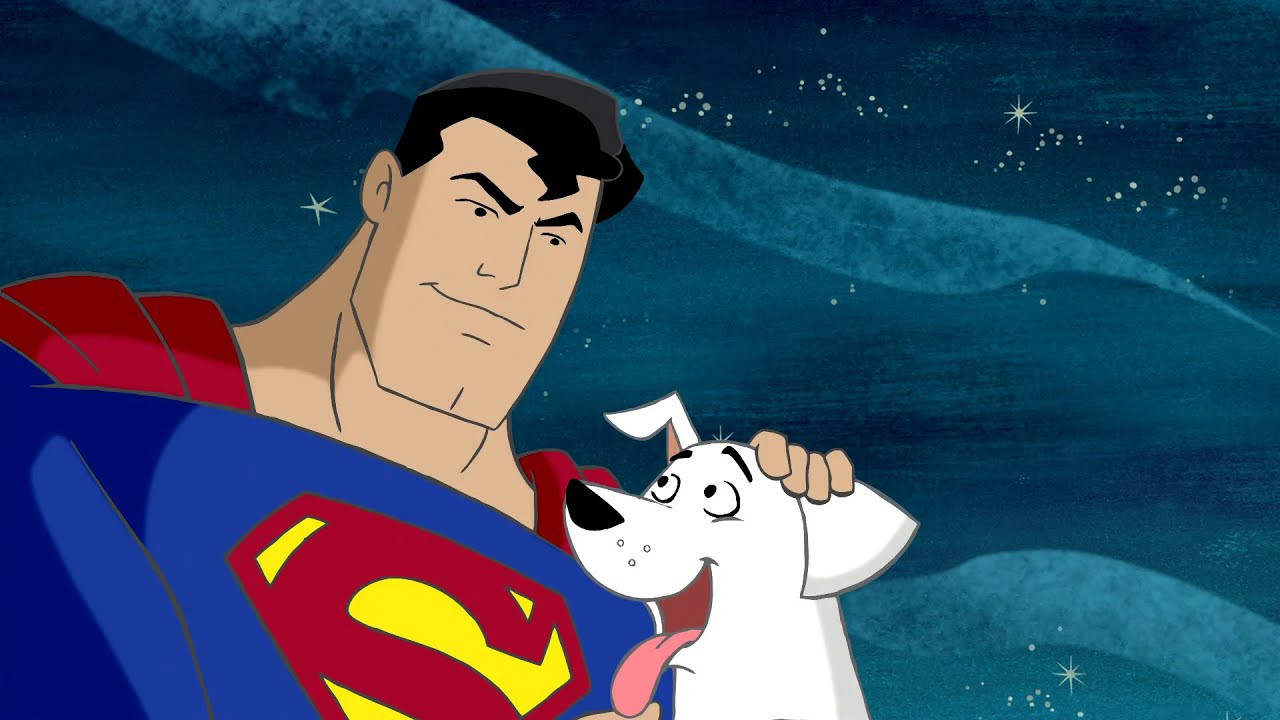 Dwayne Johnson, a Hollywood star who seems to always stumble into work, is adding his voice to “DC League of Super-Pets” movie. Originally, “Super-Pets” was supposed to release this weekend. But I’m sure I don’t have to remind you why that didn’t happen. I don’t need to remind you of the pandemic that swept our globe over the last year and continues to rage around the world. Good, we’re on the same page, I won’t mention the pandemic. We can have conversations that don’t involve the pandemic, right?

But just this weekend, “Super-Pets” announced a big addition to the cast. Dwayne “The Rock” Johnson, already the DC super-character “Black Adam,” is voicing Krypto the Superdog (Superman’s pet). Johnson’s own production company Seven Bucks will produce. The film will find Krypto “teaming up with a flying cat to stop crime while the Man of Steel is on vacation.”

That description sounds very intriguing. But partially because I really want to watch a move where we see what on Earth the Man of Steel does on vacation. Does he vacation on Earth at all? Does he check his bags before he jumps into the air? Is Superman a Margarita guy or does he prefer a Mojito?

Supposedly, Warner Bros. executives are quite impressed by the film, slating it for May 20, 2022. It may be a while longer before we get the 4-hour, R-rated “League of Super-Pets” Snyder cut. Sometimes, I’m behind the twitter trend train. This time, I’m going to be early when I say #ReleaseTheSuperPetCut.

Jared Stern and Sam Levine will team up to direct this new DC entry. The timing is quite good, since the “Krypto the Superdog” TV series was in 2005. This means viewers of that series are adults now and either ready to nostalgically watch more or show their own kids.

Set for May 2022, this movie will precede Johnson’s live action DC movie, “Black Adam,” which releases July 2022. And while he just gave us a tiny sneak preview at his “Black Adam” costume, he has made no such post for his Krypto the Superdog costume. Give the people what they want already!