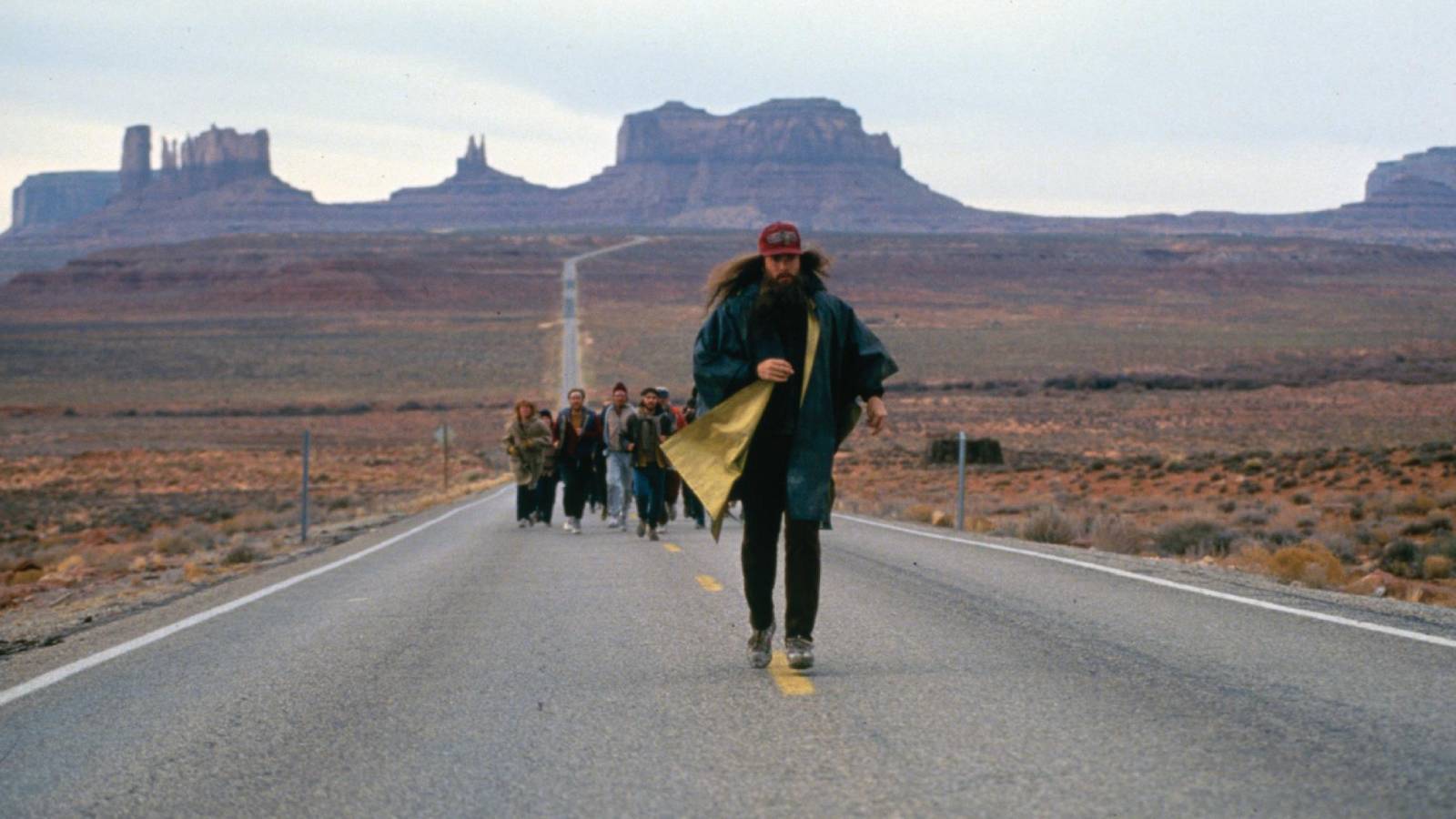 Tom Hanks is among the holy trinity of wholesome people—Hanks, Mr. Rogers, and Bob Ross. Crazy enough, the latter two have had movies or documentaries recently put out about their wonderful lives. Alas, they are also no longer with us anymore, so let’s all collectively band together and will it into existence that Hanks lives to be 100 years old, because the world is just that much better with him in it.

Thinking of Hanks naturally leads to thinking about all the great movies he’s been in and all his magnanimous performances. If one had to choose a best among the lot, where would one even begin? “Philadelphia?” “Saving Private Ryan?” “Apollo 13?”

His performance in “Forrest Gump” is obviously in the running. Or as Forrest would say it, “rrunnninga.”

As portrayed in the movie, Forrest ran across the country four times, covering some 15,248 miles. Of course Hanks couldn’t do it all by himself. He needed a stunt double to help out. Considering Gump looked pretty shaggy during that sequence, they could’ve used just about any double for coverage. Instead, they actually chose Hanks’ brother, Jim!

Why? As Jim puts it, “Tom had other doubles, but they couldn’t do the run,” he says, referring to Gump’s stiff, geeky stride. “That’s a stupid Hanks thing.”

So there you have it: Jim Hanks as Tom Hanks’ running stunt double because apparently a janky stride runs in the family.