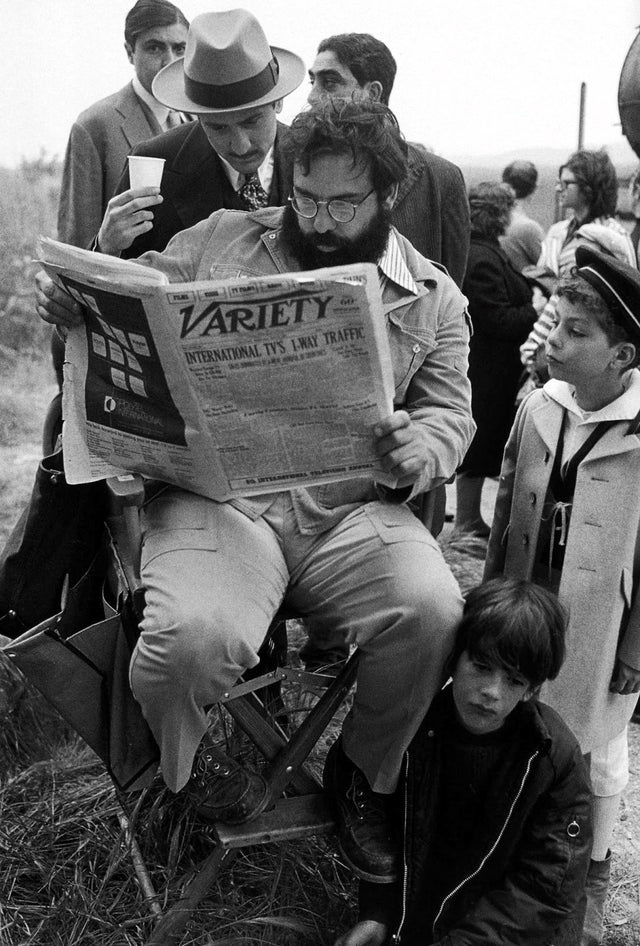 Francis Ford Coppola is one of the most prolific auteur directors of all time. From “Bram Stocker’s Dracula” to “Apocalypse Now” and the “Godfather” trilogy, Coppola is behind some of the most iconic movies in Hollywood’s history. As this photo shows, Coppola is also very close with his family, and shares that love for cinema with them.

Many of Coppola’s movies shot all around the world, far from the Hollywood backlots many directors at the time called home. Since his films were often incredibly large and complex productions, Coppola would have to temporarily move to different countries for his shoots. As such, his wife and children would usually move with him for the duration of the shoots.

“Apocalypse Now,” for example, was shot in Manila, the capital city of the Philippines, over 15 months. The film was notorious for its troubled production, including recastings, heart attacks, and a typhoon that ruined months of work and hundreds of thousands of dollars of sets. For the majority of the lengthy, stop-and-go production, Coppola and his family lived together in Manila.

Similarly, “Godfather Part II” was partially shot in the Dominican Republic for the scenes set in Cuba. Coppola’s family’s involvement in film extends further than set visits, however. His daughter Sofia Coppola was the third woman to be ever nominated for the Academy Award for “Lost in Translation.” Additionally, Coppola is the uncle of actors Nicholas Cage and Jason Schwartzman. A lot of the times, it really does run in the family. 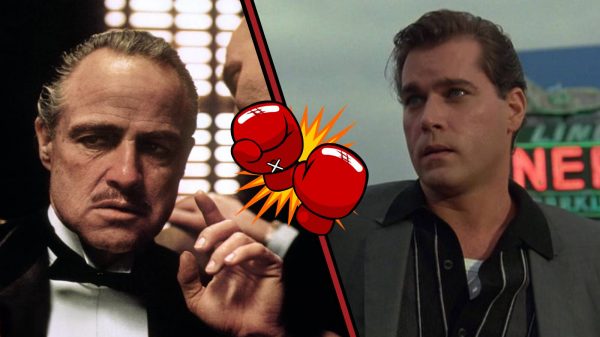 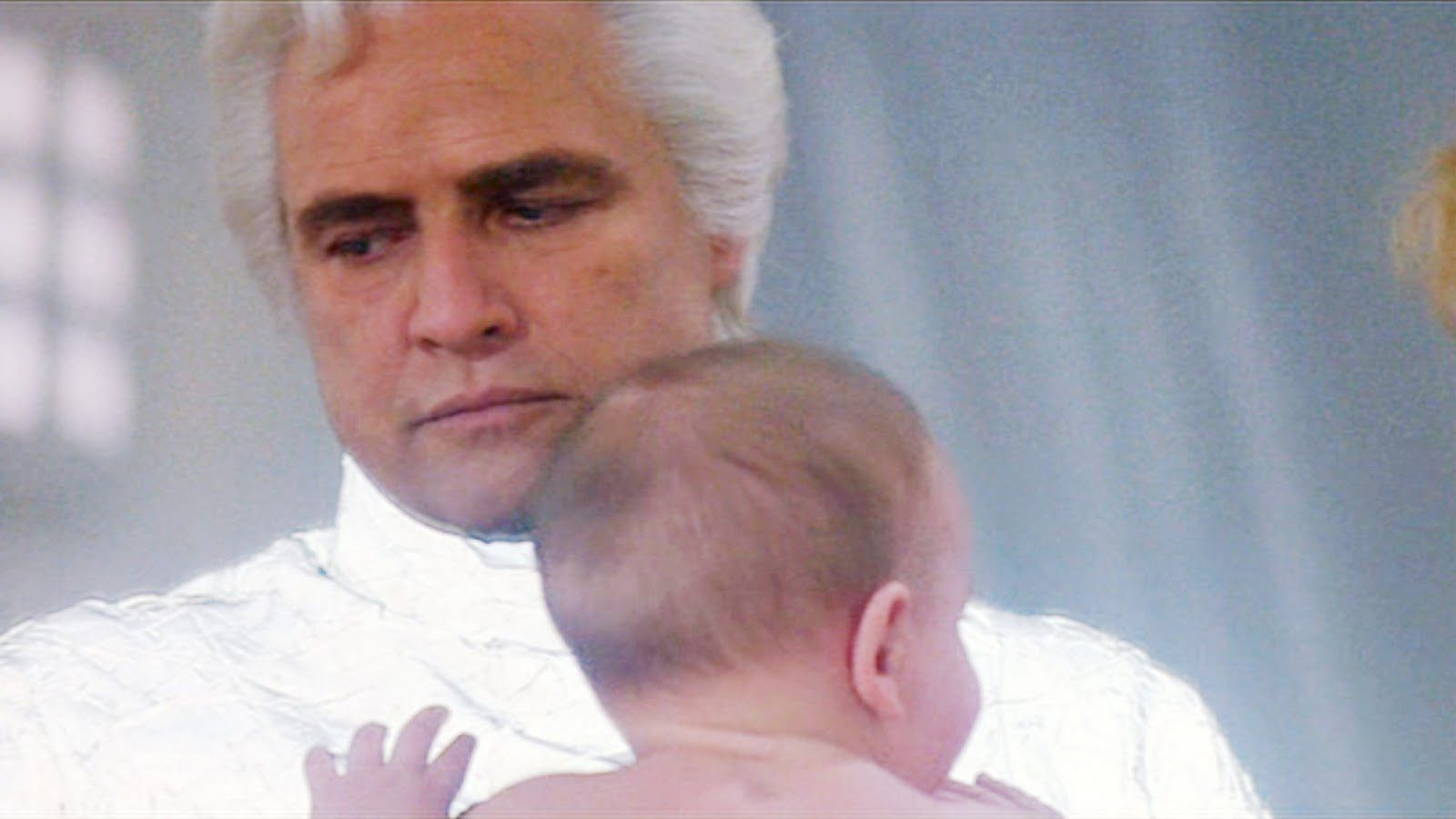