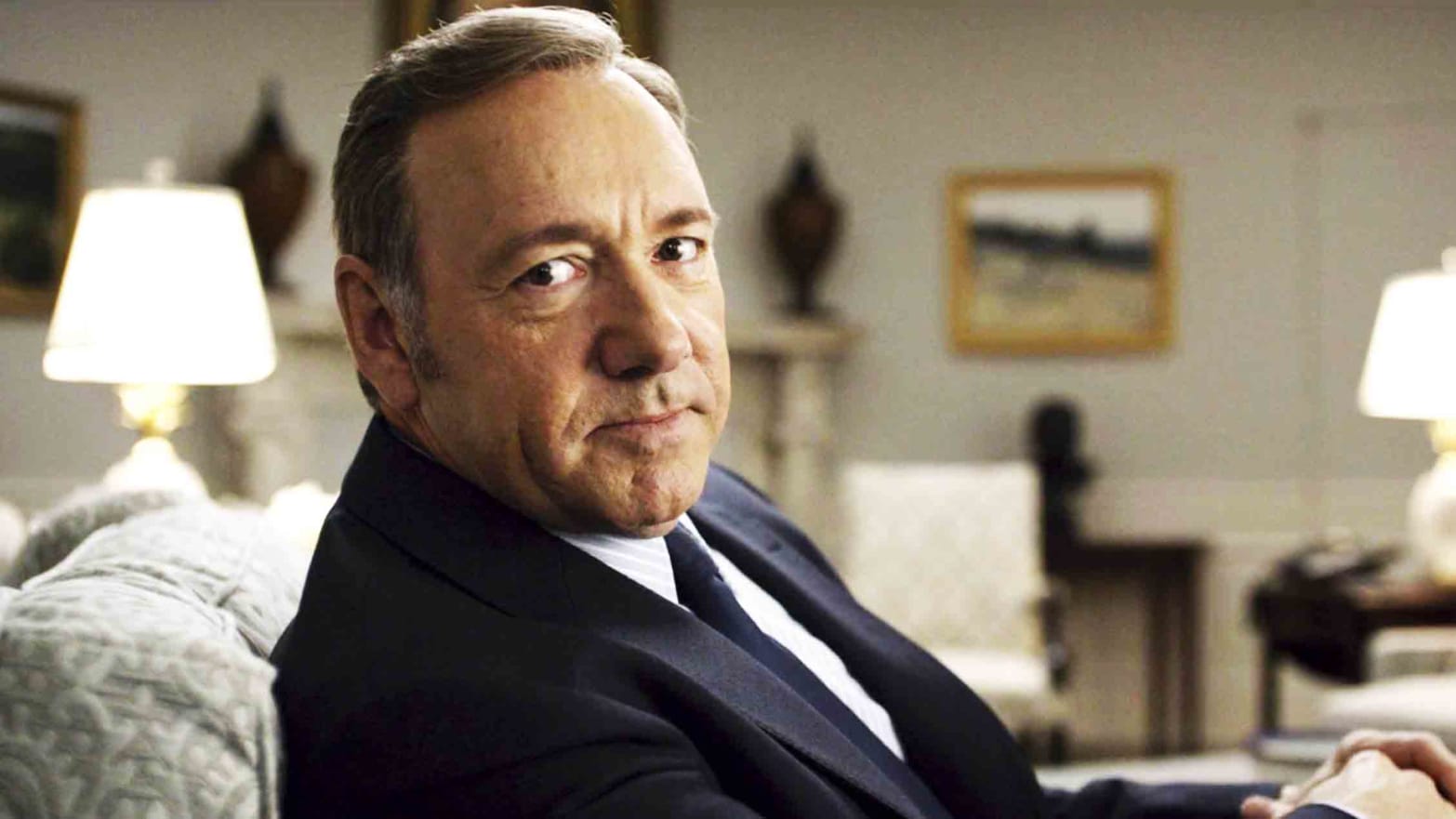 Franco Nero, the extremely active Italian actor who you may have seen in films like “Django: Unchained” and “John Wick: Chapter 2,” is directing a feature for the second time in his career titled, “L’uomo che disegnò Dio.” This title roughly translates in English to, “The Man Who Drew God.” What is really making waves in the entertainment industry, however, is Nero’s bold decision to cast Kevin Spacey in a role for the film, and those defending his decision.

Kevin Spacey has been ostracized from the film industry since allegations of sexual misconduct were made against him in October of 2017 — at the height of the #MeToo movement. Actor Anthony Rapp reported an incident in which Spacey tried to seduce him when Rapp was only fourteen years old. Since then, at least fourteen more accusers have come forward with disturbing allegations against Spacey.

The producer of the film, Louis Nero, defended the casting essentially dismissing the allegations as false and focusing on how Spacey is a great actor. Famous director Paul Schrader (“First Reformed”), defended the casting as well. “About time. If he’s guilty of a crime, incarcerate him. If not, let him act. Many great artists have been bad people,” he said in a post on his Facebook page. Schrader has been defending Spacey since news first broke of the allegations years ago. The actor Mark Ebenhoch, one of Spacey’s accusers, unsurprisingly had the opposite reaction, believing the casting was generally tasteless.

Naturally, social media has been aflame with outrage over the casting of the now widely disliked actor. What makes matters more controversial is the role Spacey has been cast in: an investigator of sexual abuse. Many have been quick to point out the irony in the casting, especially given it is Spacey’s first role since these troubling accusations.

Spacey has clearly been eager to return to the spotlight, and has made several bizarre attempts to gain public attention and favor through social media stunts. He has posted multiple videos in character as Frank Underwood from the Netflix series “House of Cards.”

He also went viral for giving a public reading of a poem in Rome. These cryptic attempts at gaining attention have been a bit eerie to say the least. 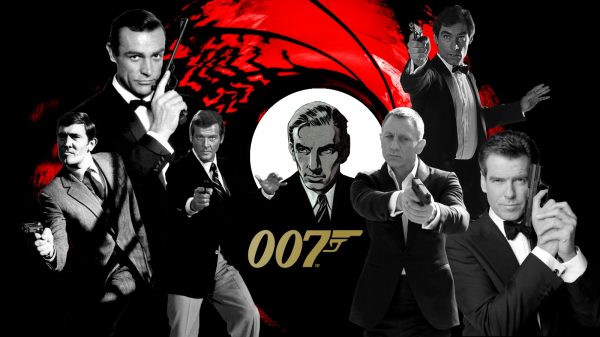 The Next James Bond Is Next Year’s Problem

We’ll have to wait until next year to find out who the next James Bond is going to be. According to franchise producers Barbara... 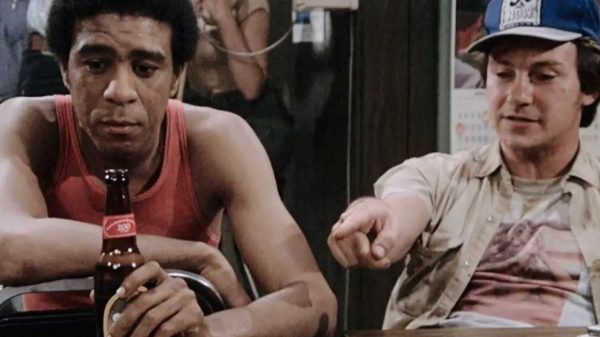 At a time when the richest citizens and corporations in America seemingly skate on paying any taxes, inflation is running amok on the daily... 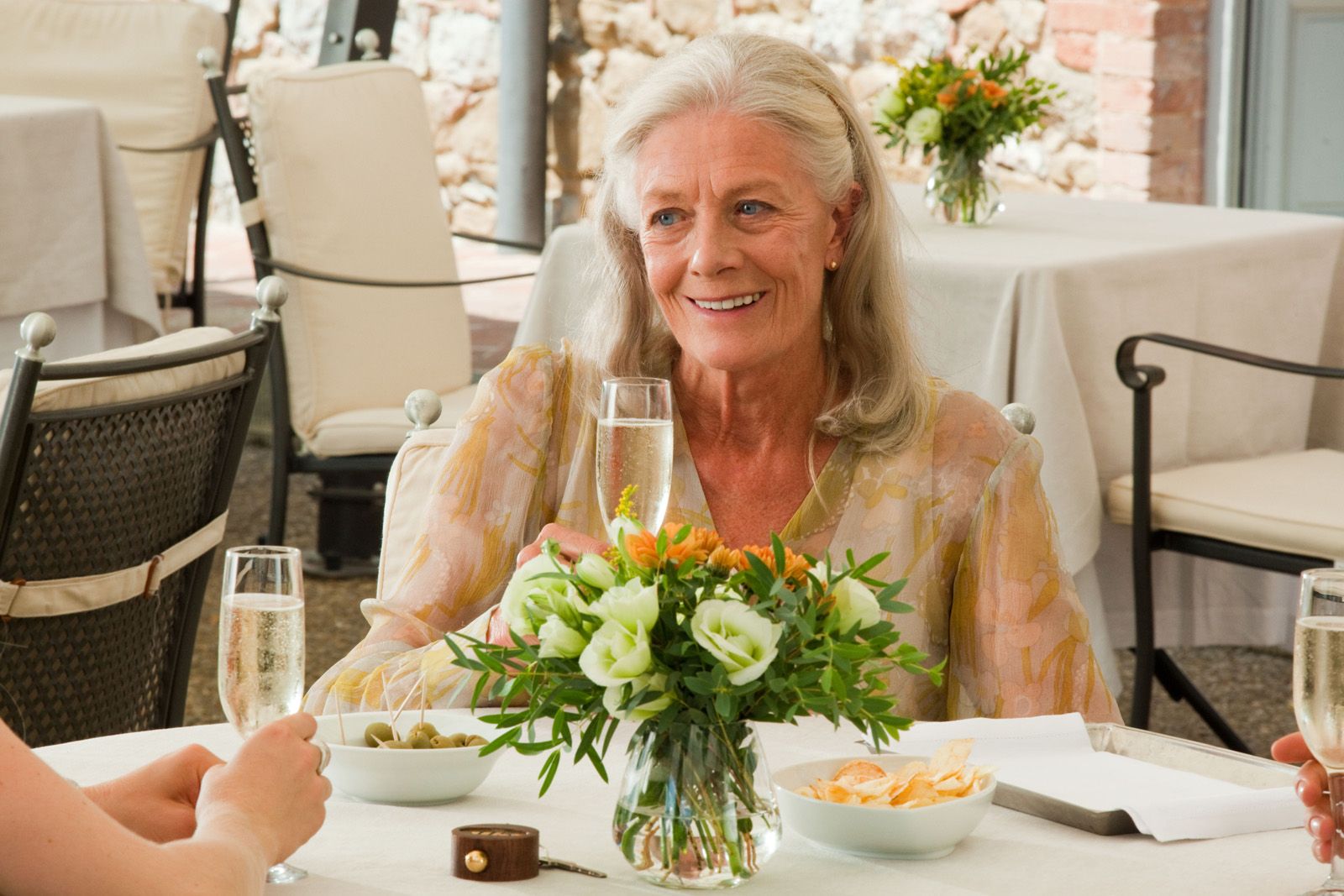 Vanessa Redgrave Will Not Appear Alongside Kevin Spacey in New Film

The “Kevin Spacey Comeback” film. I’m sure we all expected to hear that phrase at some point. Frankly, the actor has been trying to...