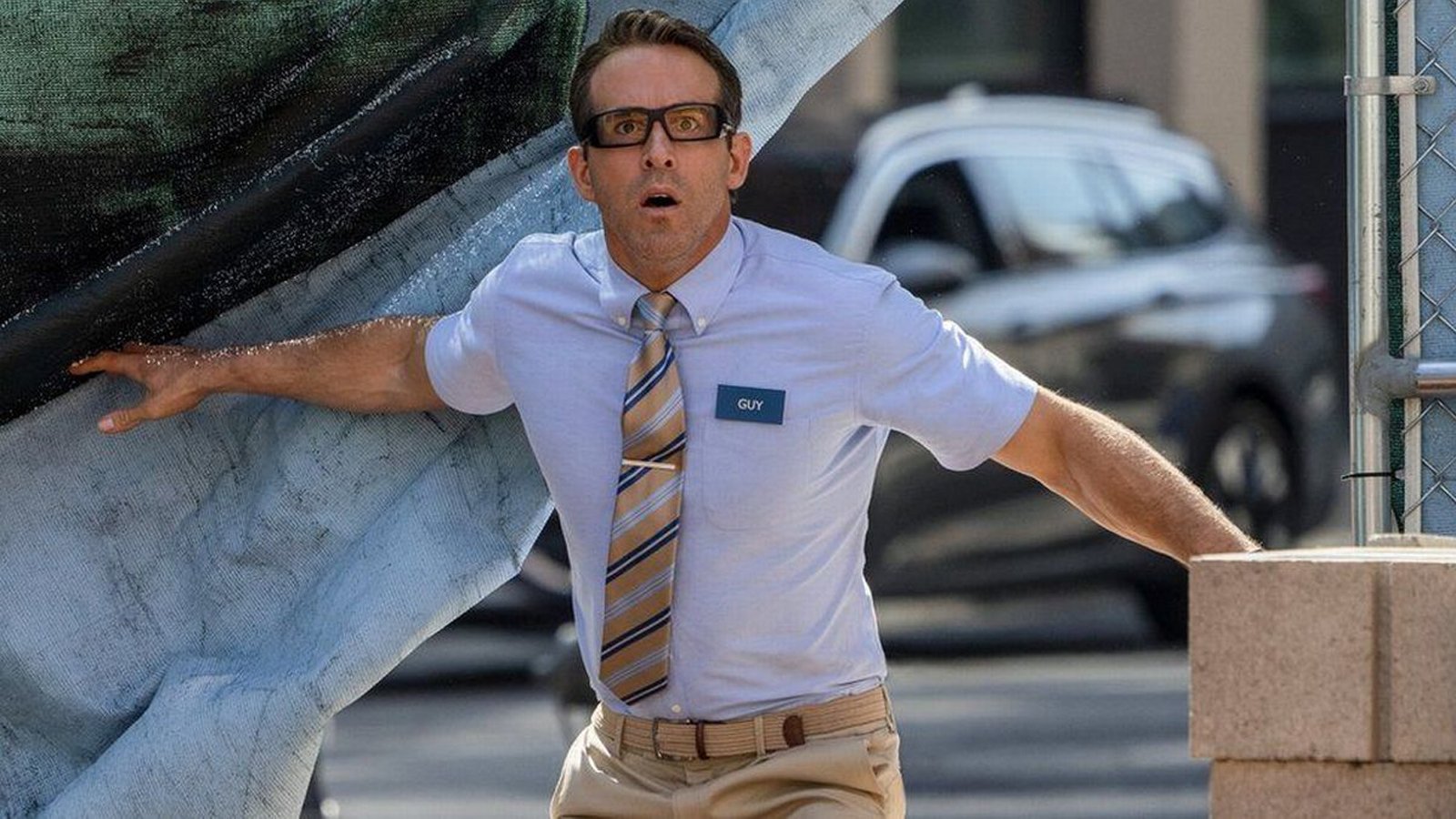 The Ryan Reynolds comedy “Free Guy” earned $28.4 million at the box office this weekend, coming ahead of most projections. This is especially surprising since the film isn’t based on any intellectual property. In previous decades of Hollywood, a big star would be enough to attract a crowd. But as Mr. Maguire says, “we live in a cynical, cynical world,” and properties dominate the market over movie stars. With the Delta variant shaking audiences’ fears, the film’s success seemed unlikely. Who could have predicted “Free Guy” would do so well?

I did! I totally called it! In an article titled “The 6 Blockbuster Movies To Watch This Summer,” I wrote about my predictions for which blockbusters would be essential viewing. While “In the Heights” may not have grossed as much as I would have hoped, most of my predictions were safely embedded in franchise films. While the box office was of course wonky, partially due to same-day streaming releases, I did totally nail one prediction:

With Reynolds doing his “Hitman’s Bodyguard” insecure-but-cool persona, the public will be starved for a film that’s both a safe bet and yet not another franchise. Watch for this one; I predict it will be a big draw by the time we all feel safe going into theaters.

Me, in the article “The 6 Blockbuster Movies To Watch This Summer”

While it still seems not everyone feels safe going to theaters, I was right about the film’s success. It is refreshing to see a film without any preexisting material after the chaos of the ninth Fast and Furious and the twenty-fourth Marvel movie. While I wasn’t a fan of “Free Guy” personally (and the ending does indulge a Disney’s greatest franchise hits aesthetic), it’s good to know original films can still succeed.