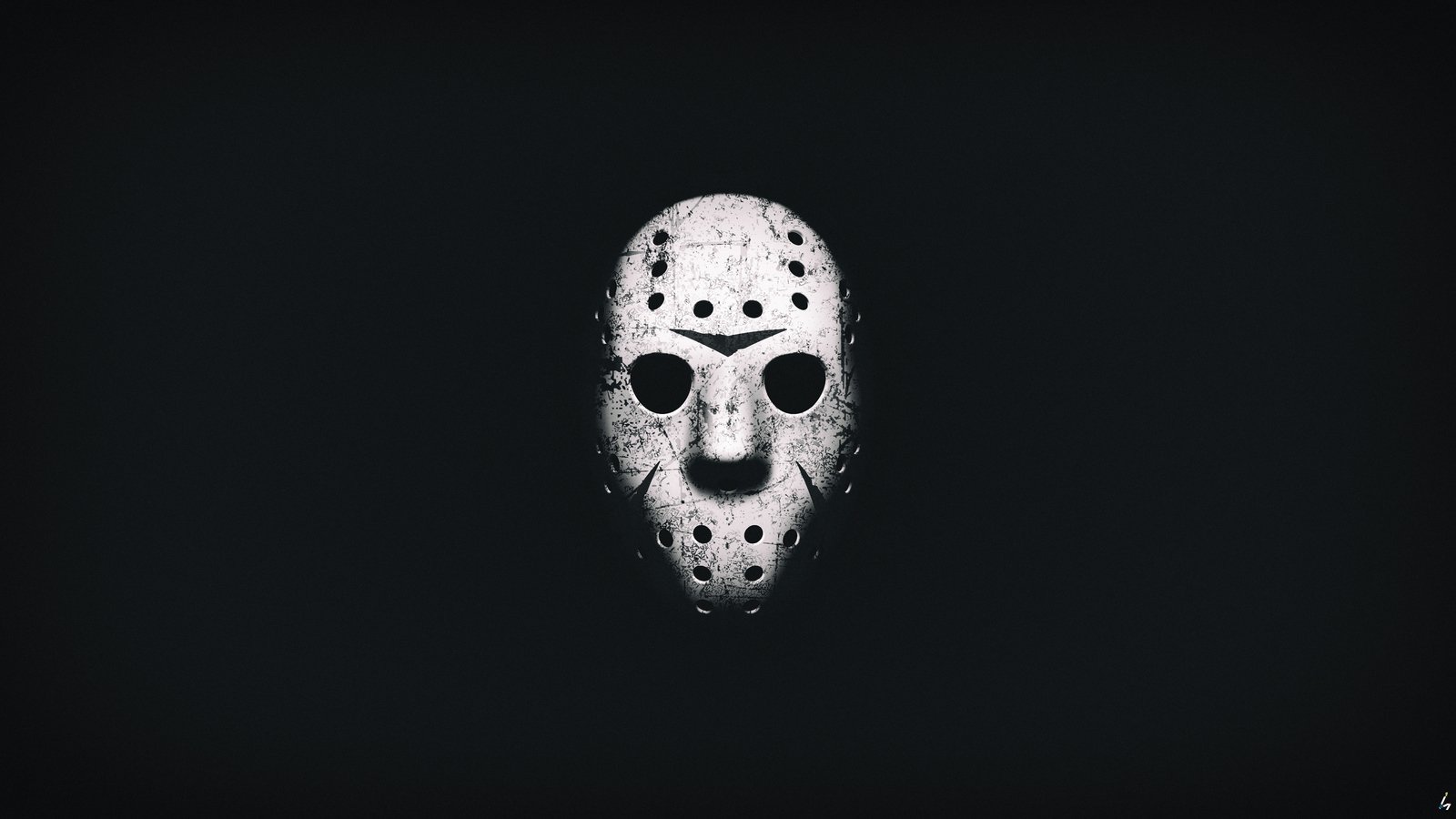 You have probably been wondering where “Friday the 13th” has been lately. The last entry in the blockbuster horror movie franchise was back in 2009. Just to make our older readers feel super ancient right now, I am going to state the very true fact that the last “Friday The 13th” movie was released twelve years ago and 2009 was in fact twelve years ago. That’s a long time generally, but for Hollywood, that is an eternity to keep such a reliable cash cow dormant.

With the recent success of the Halloween revival series and the continuing trend of ‘80s nostalgia, you’d think someone would want to bring Jason Voorhees back to the big screen. There were attempts to make a found footage entry in the horror franchise back in 2013. A move I’m sure made hardcore fans upset and everyone else apathetic because who really cares? I mean come on, the original “Friday The 13th” is just a Halloween ripoff. Wouldn’t it be kind of fitting if the reboot was a “Blair Witch” clone?

Well, we’ll never know as the entire series was thrown into legal hell back in 2016. The writer of the original film, Victor Miller, sued franchise producer and director of the original, Sean S. Cunningham, for the rights to “Friday the 13th” back. There’s been a big legal back and forth over the last five years, but it seems that it’s finally all come to an end.

The Judge has ruled in Miller’s favor and thus the rights to the “Friday the 13th” franchise are now his to sell and share with whoever he wants. The legal chokehold that has been put on this iconic slasher series is now gone. We may finally see another “Friday the 13th” movie now. And, since it’s the writer and not the director who owns the rights now, we may see it given to someone who wants to elevate the horror series, rather than milk it. Or, we’ll just finally get that “Friday The 13th” found footage movie.

In this article:Featured, Friday The 13th, Halloween, Horror