Jack Nicholson is a living legend in Hollywood. As Nicholson himself puts it, “I doesn’t make movies … I makes classics.” It’s a bold statement. And one that no cinephile can argue with.

Anyone with that much clout in the City of Angels is bound to have countless stories to tell, and sometimes those in the company of the all-time great actor are fortunate enough to witness one of them.

By the way, Nicholson is very much in our collective cinema consciousness, so it seems like he’s been around in films like always. But did you realize he hasn’t acted since 2010? That’s right–we haven’t since Jack in a flick in OVER A DECADE.

In the following video, friends, colleagues, and acquaintances tell their best Jack stories, giving the rest of us plebeians just a glimpse into what it’s like being an iconic movie star.

In this article:Featured, Jack Nicholson 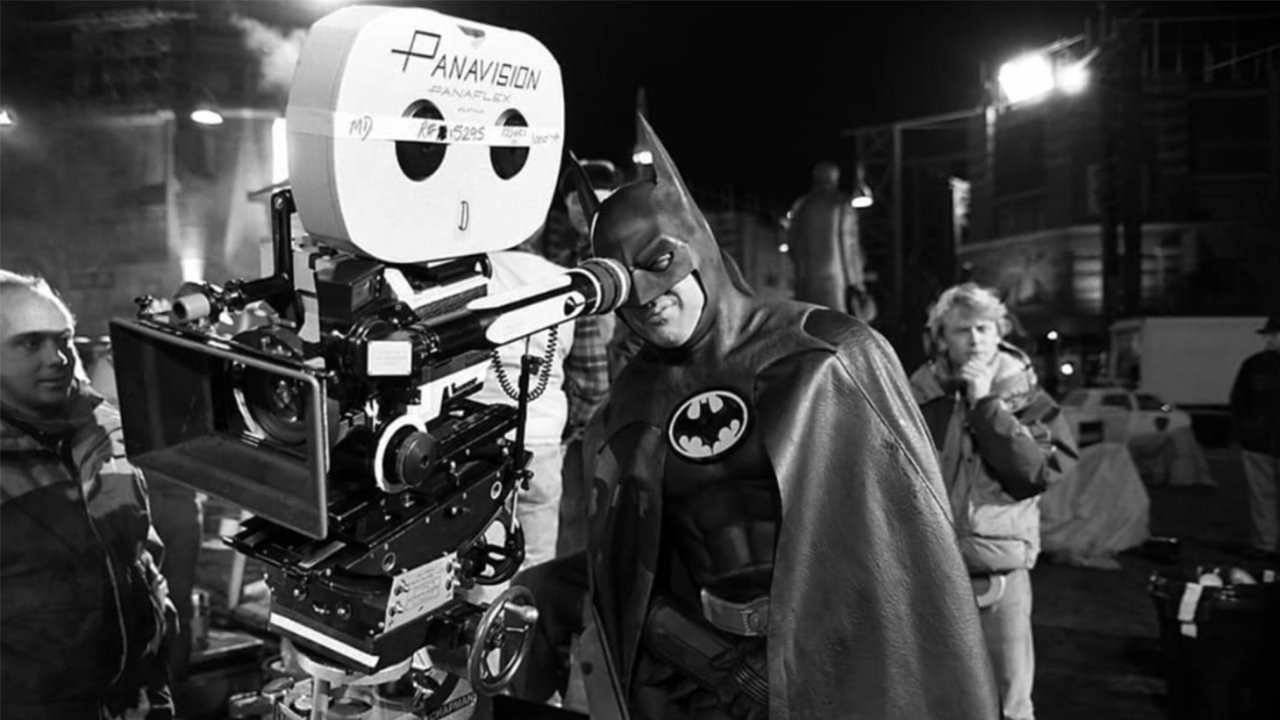 Michael Keaton is a Cameraman on the ‘Batman’ Set

Playing Batman is one of the most famous traditions in the film industry. Entire fandoms form around who is the best Batman. Hilariously, the... 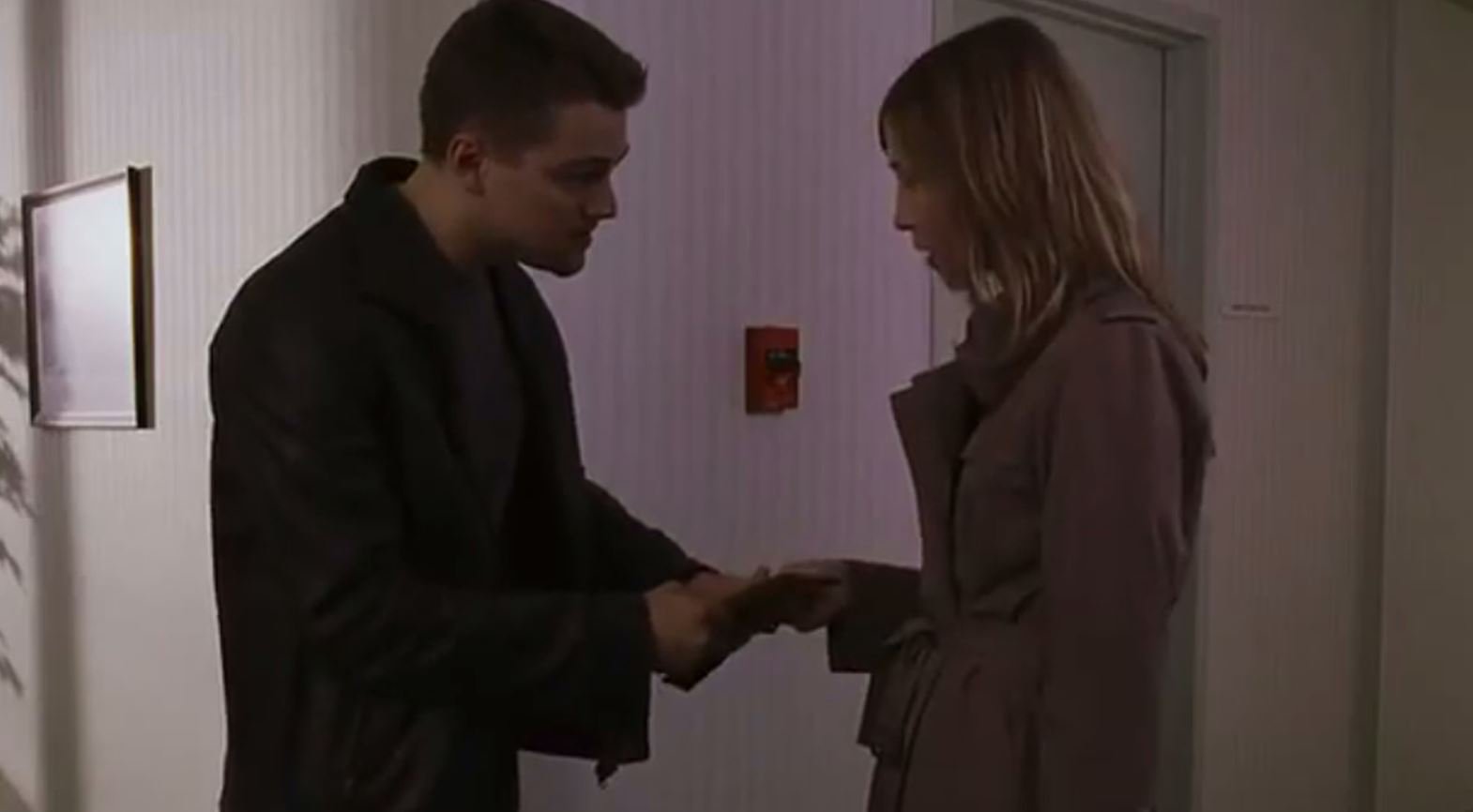 What’s in the Package Billy Gives Madolyn in ‘The Departed’?

Martin Scorsese’s “The Departed” is one of his best films. The 2006 Best Picture winner features an ensemble of incredible actors and wonderful storytelling.... 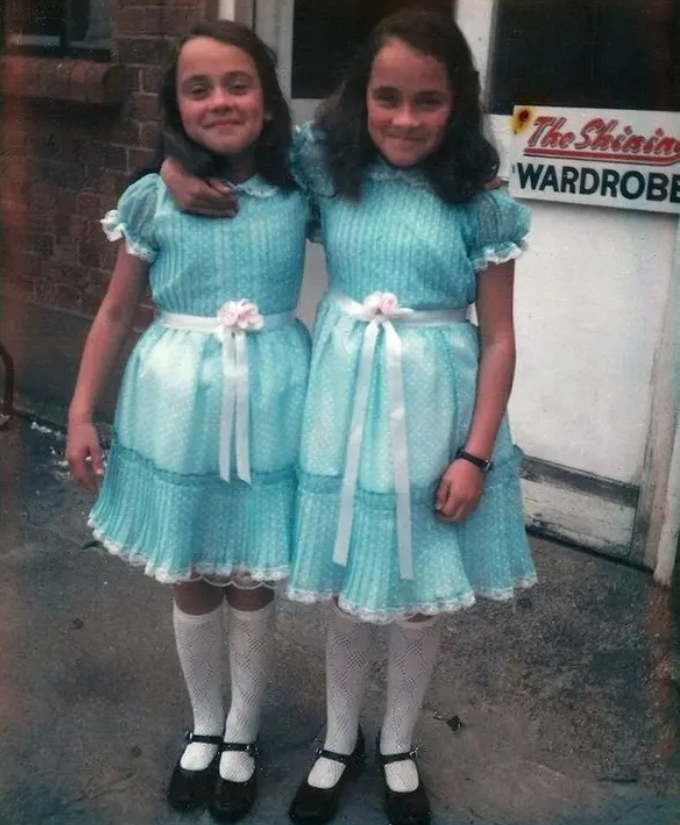 “The Shining” is one of the most unsettling movies ever made. The film has been chilling audiences for decades, serving as another notch in...