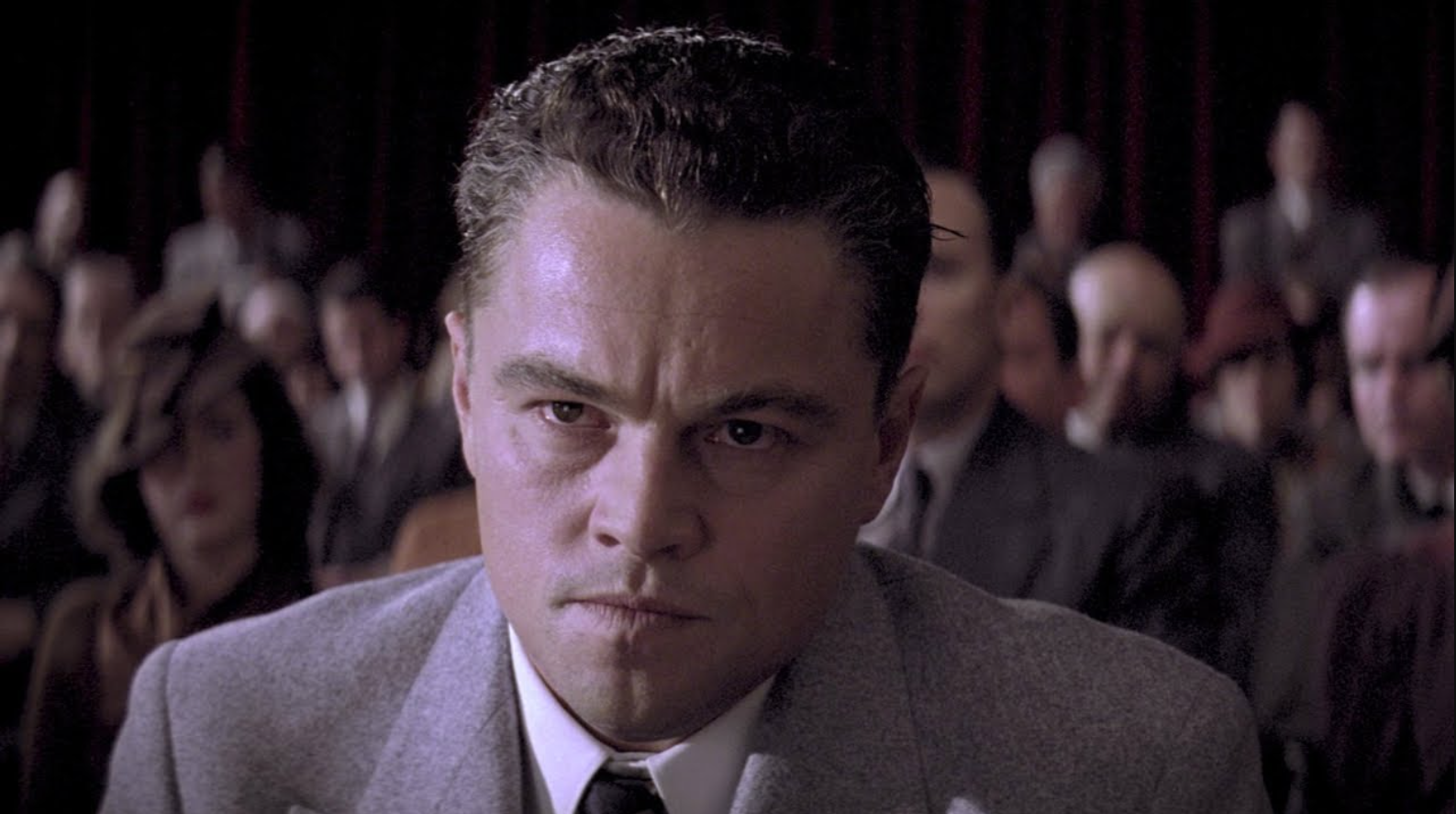 If the late J. Edgar Hoover were to learn that modern Hollywood heavyweights including Leonardo DiCaprio and Martin Sheen were portraying him on screen, the controversial G-man might mistakenly feel hopeful that his once-venerable reputation has withstood the test of time. Yet if the most powerful law enforcer to ever lord over the land were to see just how reprehensible his legacy has become, the high-handed and sexually repressed FBI Director would surely be doing summersaults in his Washington, D.C. grave.

The rise-and-fall trajectory of Hoover’s many Hollywood portrayals is as steep as any other, though few feature such a prolonged story arc. Beginning in the early ’30s, the nascent organization known as the Division of Investigation to the Federal Bureau of Investigation (FBI) celebrated its first mainstream media coup. On the humid evening of July 22, 1934, special agent Melvin Purvis gunned down legendary bank robber John Dillinger, sending every newsreel in the nation into a whirling frenzy. The killing rather poetically took place in front of the Biograph Theater in Chicago, after Dillinger screened the MGM gangster flick “Manhattan Melodrama” (1934).

Due to the fall of the American economy and the rise of the unsavory anti-hero as a result of the Great Depression, crime and violence dominated cinema screens. Backlash soon followed from the FBI and other law enforcement agencies. In 1934–the same year the FBI dispatched Dillinger via extra-judicial execution–mounting pressure on Hollywood led to the film industry adopting The Motion Picture Production Code, more informally known as the Hays Code.

Accordingly, filmmakers were mandated to exercise prudence and “good taste” when portraying matters of law enforcement and crime. Hoover wielded the new code like a mace, forcing studio representatives to meet with him whenever they wanted to include depictions of the Bureau on film. In 1954, Congress enshrined this overreach into law, making it illegal for anyone to depict the FBI for a commercial purpose without the explicit approval of Hoover himself.

Hollywood’s official sanctification of the Bureau arguably arrived in 1959 by way of the Warner Bros. institutional biopic “The FBI Story.” The studio enlisted the cinema saint himself, Jimmy Stewart, to play a composite FBI everyman who recounts his own decades-long career facing down notorious bootleggers, mobsters, Klansmen and spies. Made in conjunction with the FBI, the film famously shows a brief cameo of the real-life Hoover delivering a speech in the opening vignette. Throughout the remainder of the film, his influence permeates the plot, though his physical presence remains just offscreen.

Beginning around the mid-1960s, however, the watertight reputation of J. Edgar Hoover had finally begun to spring leaks. He butted heads with the Kennedy brothers, caught flak for his flagrant disregard of constitutional rights, and increasingly alienated his ideological allies. By 1972, President Nixon knew he was a political liability and wanted him relieved of duty. Hoover did Nixon a favor and died instead, having served a total of 55 years at the Department of Justice, from the age of 22 until his last breath at the age of 77.

With both Hoover and the Hays code dead, Hollywood took its posthumous revenge. Larry Cohen’s “The Private Files of J. Edgar Hoover” (1977) struck first and struck deep, laying bare the rumors that had always tailed the former top cop. A staff reviewer for Variety called the flick “the motion picture industry’s first historical horror story,” depicting the former American hero as “a vindictive, puritanical paranoid” who was also “a mama’s boy and a homosexual.”

Spike Lee’s “Malcolm X” (1992) and Oliver Stone’s “Nixon” (1995) followed suit. Both refused to pull any punches when it came to Hoover and his ilk, lawmen who had once been seen as everything good and decent about protective governmental oversight, but were now viewed as bureaucratic Big Brother thugs.

Hollywood’s most recent nails in Hoover’s coffin are the critically acclaimed dramas “J. Edgar” (2011) and “Judas and the Black Messiah” (2021), with Leonardo DiCaprio and Martin Sheen each playing the bulldog-faced Bureau director, respectively. In “J. Edgar,” Hoover’s hypocritical relationship with his longtime deputy Clyde Tolson is shown, with the two going from fighting on the floor to kissing one another, proclaiming their love. In “Judas and the Black Messiah,” Hoover’s win-at-all-cost battle against “the other” is vividly depicted on screen just as it played out in real life. No tactic, not even murder, was a bridge to far in the fight against so-called radicals.

Hollywood loves a good hero. It also loves a good villain. But there’s nothing Hollywood loves more than a hero that turns into a villain. J. Edgar Hoover ruined many an innocent life by leveraging a person’s lurid secrets against them. Considering how hypocritical Hoover was and how much contempt he showed for the very law he swore to uphold, it’s only fitting that his own secrets are now coming back to forever sully his life and legacy.