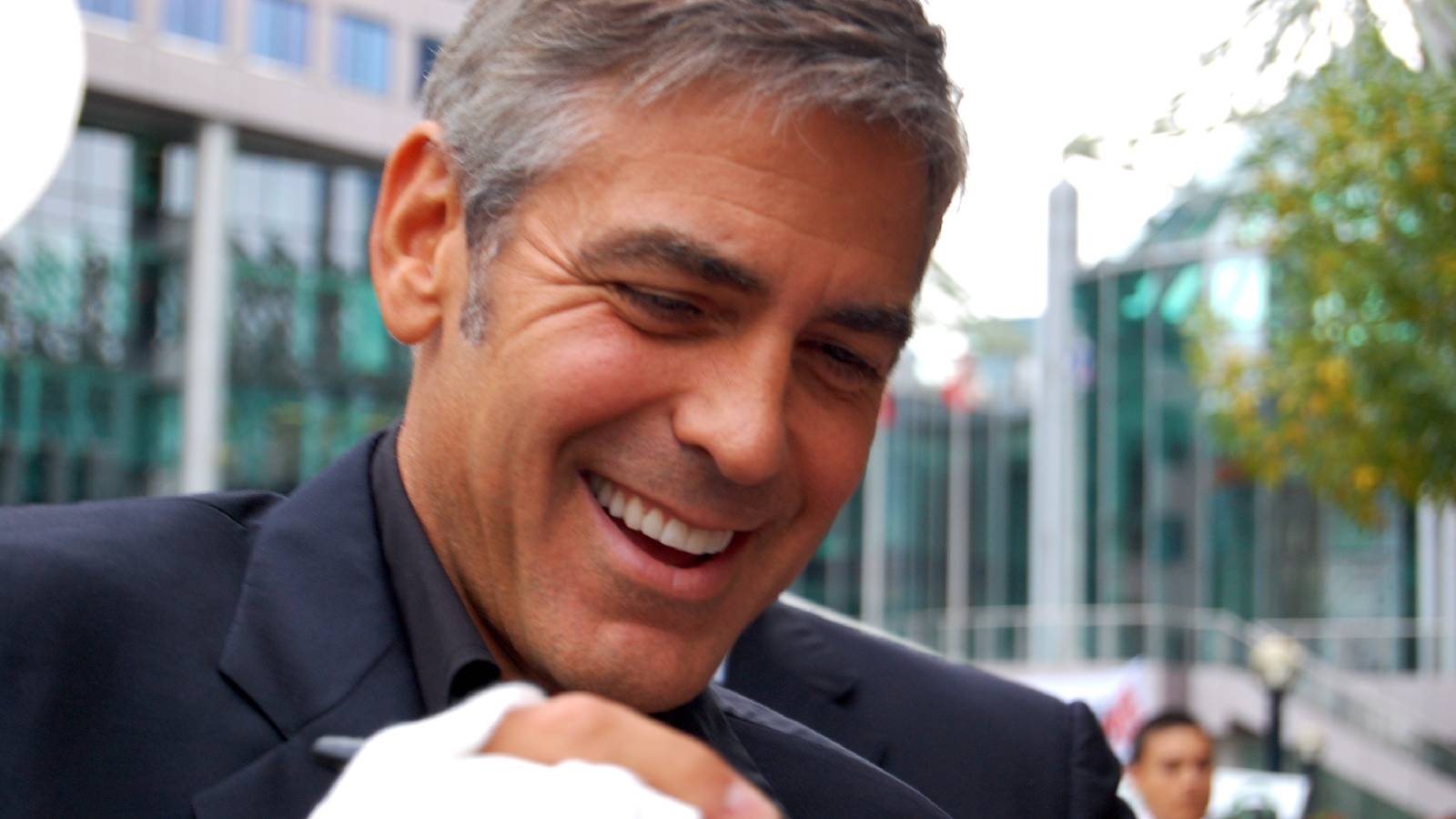 The headline is not exaggeration or hyperbole. According to George Clooney himself, the actor, director, and activist turned down $35 million for one day of work.

Now I know what we’re all thinking … all the nasty, unethical, even downright evil things we’d be willing to do for $35 million. But you must remember that George Clooney is a far better person than you or I … and far richer, too. The guy is a bonafide humanitarian. He’s also worth roughly $500 million after selling his ownership stake in Casamigos tequila to Diageo for a billion dollars.

In an interview published in The Guardian on Friday, Clooney said: “I was offered $35 million for one day’s work for an airline commercial, but I talked to Amal about it and we decided it’s not worth it.”

Clooney said the reason for turning down the eye-popping payday was because the airline was associated with “a country that, although it’s an ally, is questionable at times, and so I thought: ‘Well, if it takes a minute’s sleep away from me, it’s not worth it.’”

So the plot thickens! Even though Clooney didn’t specify the airline in question, there is really only one airline that comes to mind when discussing Middle Eastern allies: Emirates, from United Arab Emirates. That airline is one of the largest in the world and the preeminent travel provider in the region.

According to the US State Department, United Arab Emirates’ human right violations include torture in detention; arbitrary arrest and detention; political prisoners; government interference with privacy rights; undue restrictions on free expression and the press; censorship; and more.

So when it comes to ol’ Georgy boy turning down such a whopping payday because he is either insanely rich or insanely principled, I ask … why not both?

Clooney’s next film is “The Tender Bar,” which he directed, but does not star in. The film, which stars Ben Affleck, Daniel Ranieri and Tye Sheridan, follows a boy growing up on Long Island who seeks out father figures among the patrons at his uncle’s bar.

Advertisement. Scroll to continue reading.
In this article:Featured, George Clooney, The Tender Bar 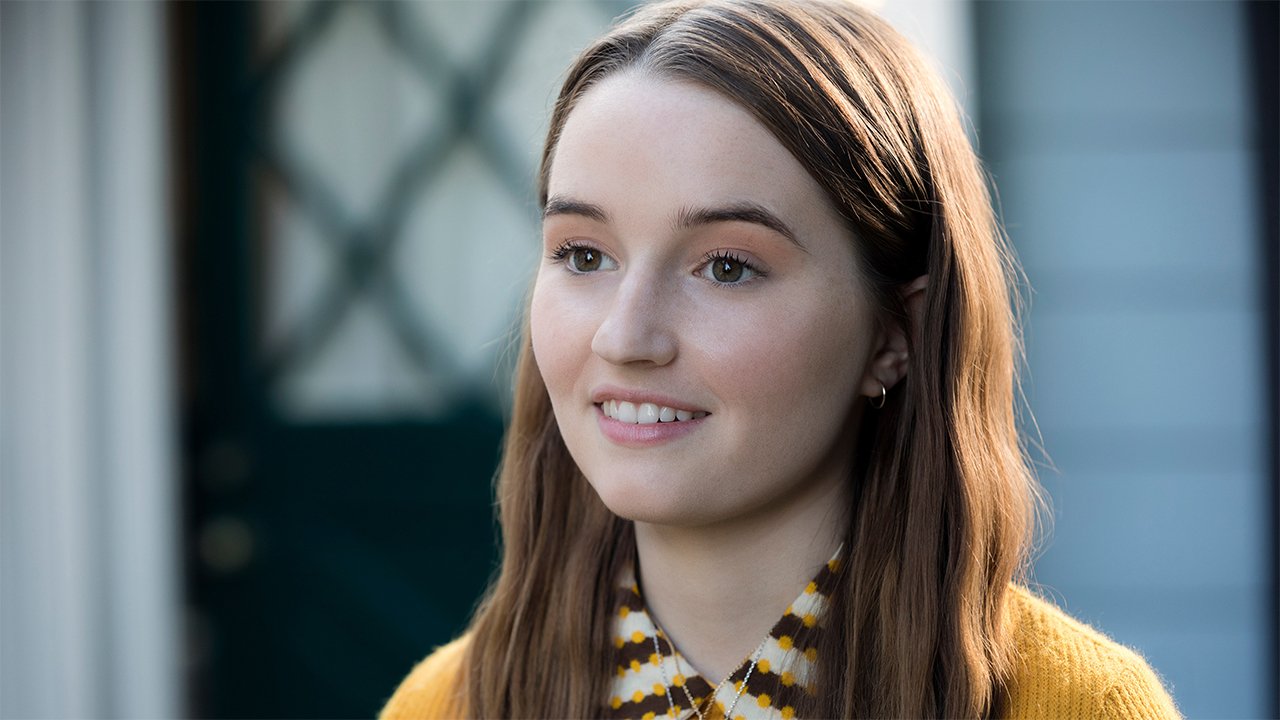 The George Clooney and Julia Roberts rom-com “Ticket to Paradise” has added Kaitlyn Dever to its cast. According to Deadline, Dever will star alongside... 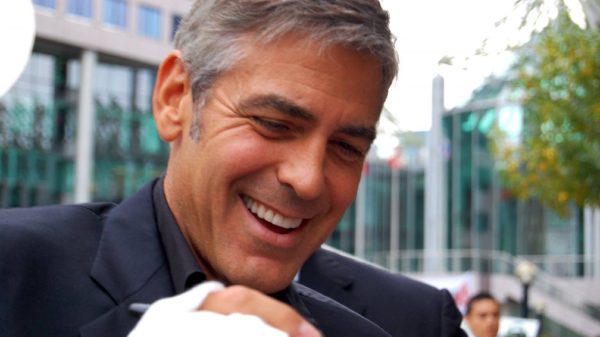 George Clooney returned to Boston on Wednesday to film scenes for his forthcoming directorial project “The Tender Bar.” The Amazon Studios film is adapted... 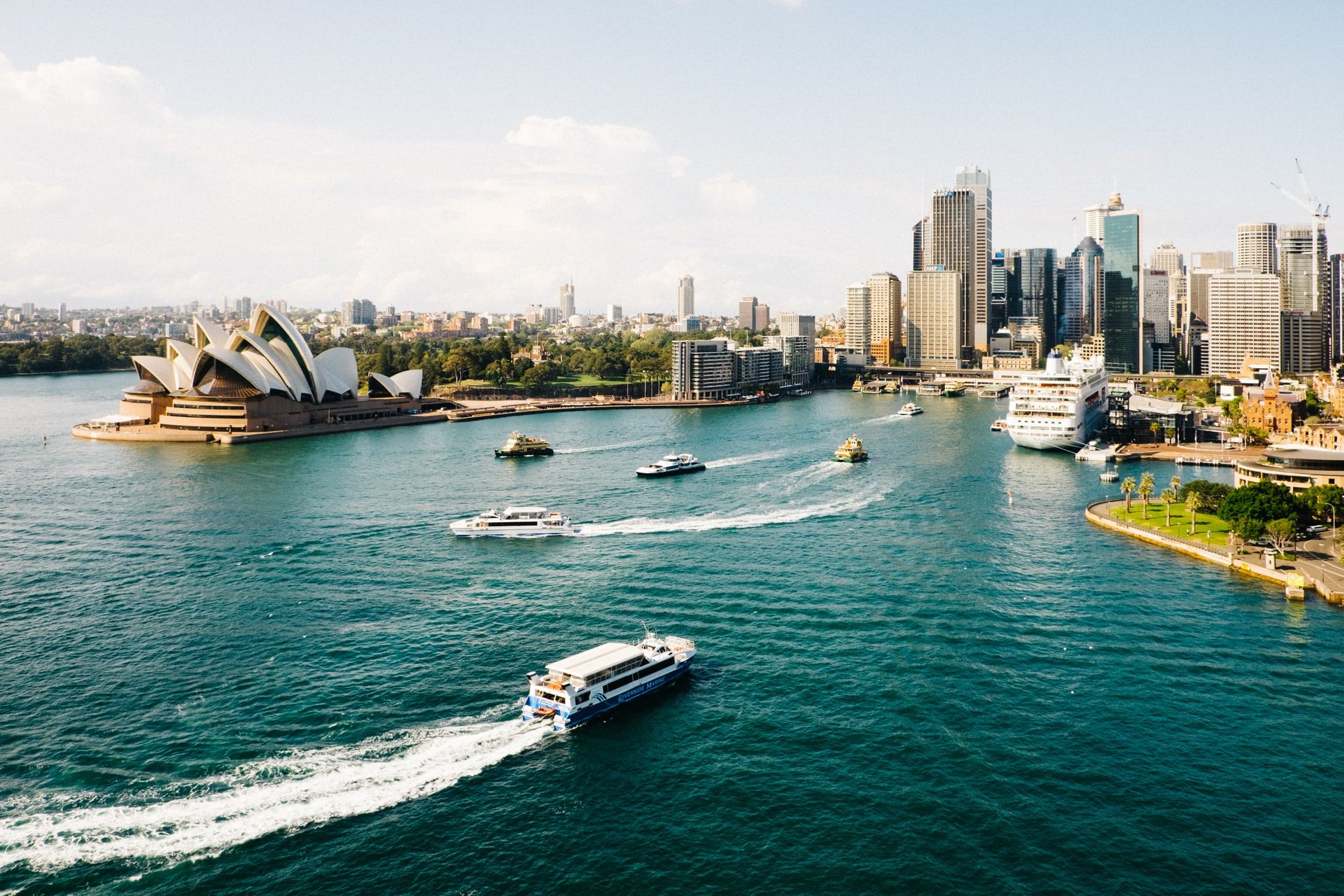 Is Australia Becoming the New Hollywood?

George Clooney and Julia Roberts’ new film, “Ticket to Paradise” will join other Hollywood productions in filming in Australia. According to Variety, the Universal...