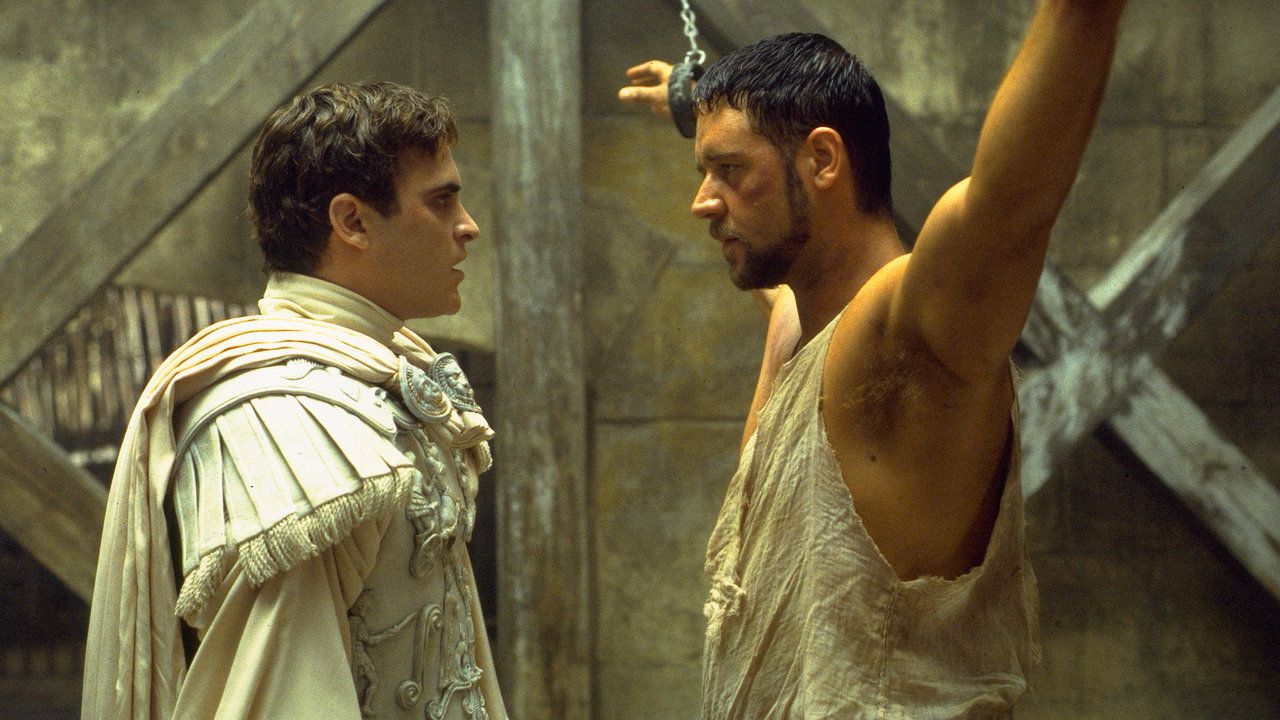 Oscar nominated screenwriter John Logan has inked a deal with Blumhouse Productions to direct the upcoming horror film, “Whistler Camp.” The film will mark Logan’s directorial debut and is a queer empowerment story centered around a gay conversion camp. It is reported that the film is currently casting.

John Logan is one of the most prolific screenwriters of the last 50 years. Some of his bigger movies include “Gladiator,” “The Aviator,” “Skyfall,” “Spectre,” “The Last Samurai,” “Sweeney Todd,” “Rango,” “Alien: Covenant” and “Any Given Sunday.” Logan also created the series “Penny Dreadful” for Showtime and the book for the musical “Moulin Rouge.”

Blumhouse, like many other production companies stilted in 2020 by the pandemic, has a loaded slate for 2021. A few of the more exciting titles include B.J. Novak’s directorial debut, “Vengeance,” the next Purge movie, “The Forever Purge,” and yet another iteration of Jason Voorhees in “Halloween Kills.”

There are very few queer, horror movies out there; “Black Swan” and “Lyle” are the only ones that come to mind. However, as Hollywood and the world in general eases into progressive sexuality norms, movie fans can expect more stories like “Whistler Camp” to appear on the big screen. Any person part of an intersectional minority group will tell you that representation, while not everything, is incredibly important. Hopefully more films keep this in mind.