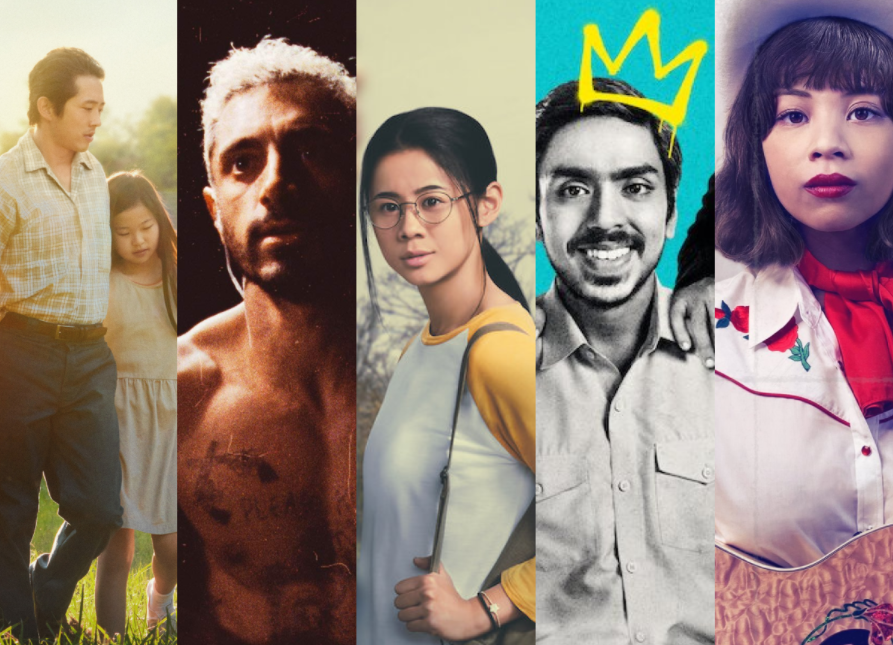 Hollywood is often synonymous with top stars and flashy images of the entertainment industry, but behind all the glitz and glamour, there is something else that Hollywood is known for: its lack of diversity. This isn’t a new topic of discussion, with the Oscars even releasing new diversity criteria to help encourage representation in September of last year.

And with the success of films like “Parasite” and “Crazy Rich Asians,” it seems like Hollywood is finally breaking that mold, but there is still more work to be done.

Despite the critical success of many Asian talents in the industry, only 4 films with Asian leading actors and stories have won Best Picture Academy Awards with 75% of those films receiving 0 acting nominations (Parasite, Slumdog Millionaire, and The Last Emperor). The exception is Gandhi in 1983, making Ben Kingsley 1 of only 3 actors of Asian descent to have ever won an Academy Award.

The Gold House-led movement, Gold Open, was created with the goal to propel the inclusion of API’s in mainstream media and help multicultural films secure award nominations and recognition. Organizations like Gold House and the Coalition of Asian Pacifics in Entertainment (CAPE) work to bring Asian and Asian-American creatives and projects in Hollywood to the forefront. Together, the two organizations have teamed up to launch the inaugural Gold List that honors the most outstanding Asian and Pacific Islander (API) achievements in film each year.

Bing Chen, President and Co-Founder of Gold House commented, “We know we have transformative stories; we know our films open to historic numbers — but can we win? Films that are not dominantly English-dialogued are relegated to ‘foreign’ categories, irrespective of their stories, where they’re filmed, and their talents’ origins. However, over 74% of the nation’s two fastest-growing populaces—the Latinx and Asian communities—speak a language other than English at home.”

Chen continued, “Gold List seeks to modernize the industry’s embrace of today’s audiences by mitigating the discrepancy between APIs’ creative and commercial excellence versus their dearth of critical honors. By ensuring filmmakers and talent receive due recognition, the increased awareness allows for more inclusive content which benefits all multicultural audiences.”

Minari and Sound of Metal

Honorable Mentions: The Half of It, The White Tiger, Yellow Rose

Yeri Han (Minari) and Leah Lewis (The Half of It)

Lee Isaac Chung (Minari) and Alice Wu (The Half of it)

Be Water and A Thousand Cuts

Bombay Rose and Over the Moon

To celebrate these selections, Gold House and CAPE are also featuring a slate of exclusive conversations with several of their stars and filmmakers, including:

These panels and more can be found at goldopen.com/goldlist.