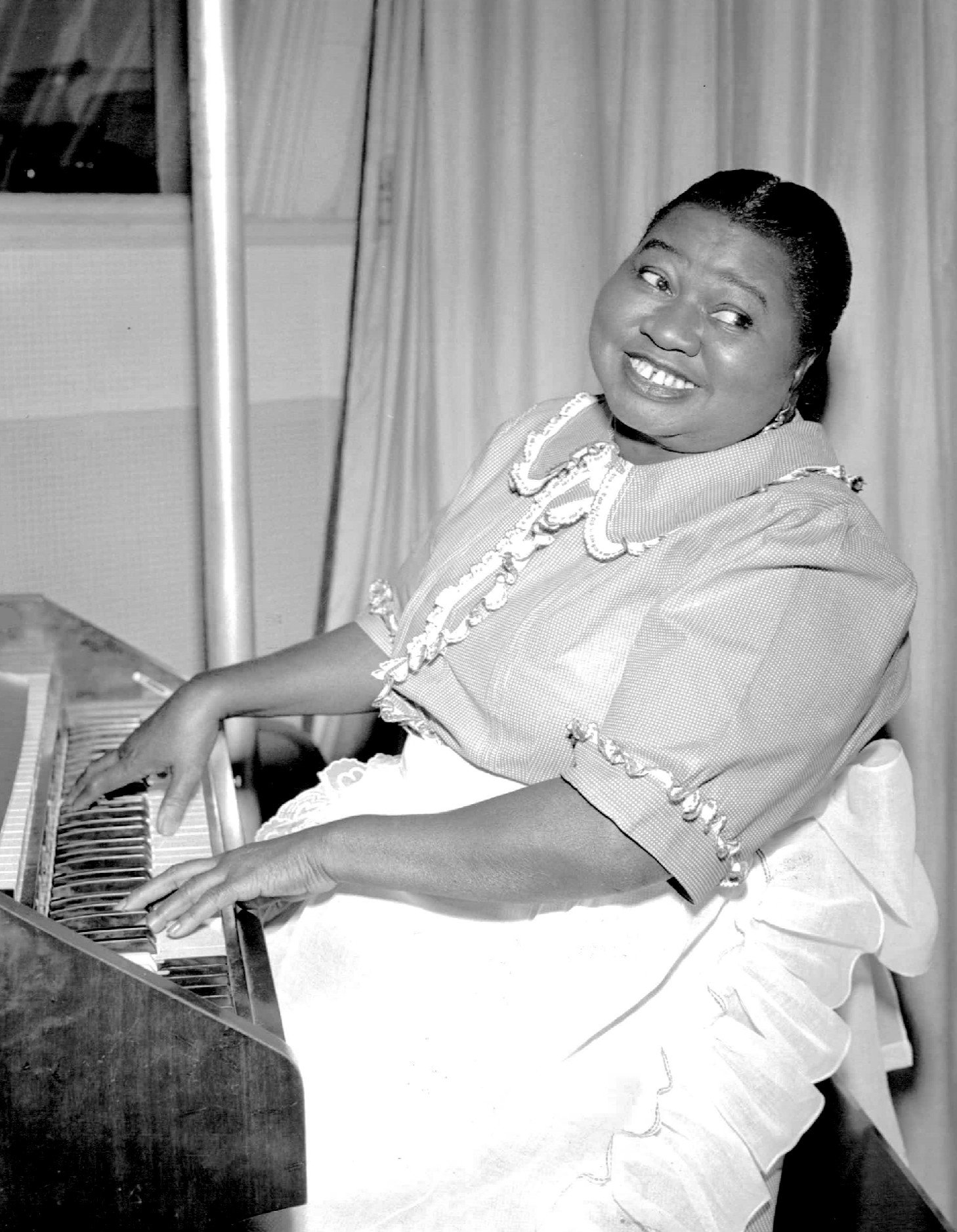 “Gone with the Wind” was unprecedented in many ways, both technically and culturally. It was the first technicolor film to win Best Picture at the Oscars, the first film premiere to take place in the segregated South, and, clocking in at nearly four hours, one of the longest page-to-screen adaptations ever. However, perhaps the most important milestone associated with “Gone with the Wind,” belongs to Hattie McDaniel.

Hattie McDaniel was the first African American to be nominated for, and to subsequently win, an Academy Award. Her Best Supporting Actress win was for her performance as Mammy, a house servant. McDaniel was praised for her witty, unrelenting characterization, but even her unprecedented victory was marred by the disgusting racism and discrimination still lawful at the time of “Gone with the Wind’s” release.

The hotel where the Academy Awards were held didn’t allow African Americans through its doors. McDaniel had to be let in as an exception. Once she got a foot in the door, she wasn’t able to sit with her white castmates, and instead was exiled to a two-person table with her white agent. Oscar night ended with McDaniel being denied entry to a “no-blacks” club.  Nonetheless, when McDaniel’s name was announced as the winner of Best Supporting Actress, she accepted her award with grace, dubbing it “one of the happiest moments” of her life.

Though McDaniel’s Oscar win was seen as a positive step forwards regarding African-American acceptance, the circumstances surrounding it couldn’t have been more backward. “Gone with the Wind” faced controversy and backlash in recent years for perpetuating racial stereotypes and celebrating Southern “heritage.” Some critics argue that the historical epic has done more harm than good, and should be removed from streaming services altogether.

No matter what your view on the matter is, there is no denying that McDaniel’s historic win was well-deserved. Her beauty, class, and charm are all evident in her acceptance speech, which you can watch below.

Jake Gyllenhaal is one of the most talented actors of his generation. Since exploding onto the scene at the turn of the century, he...