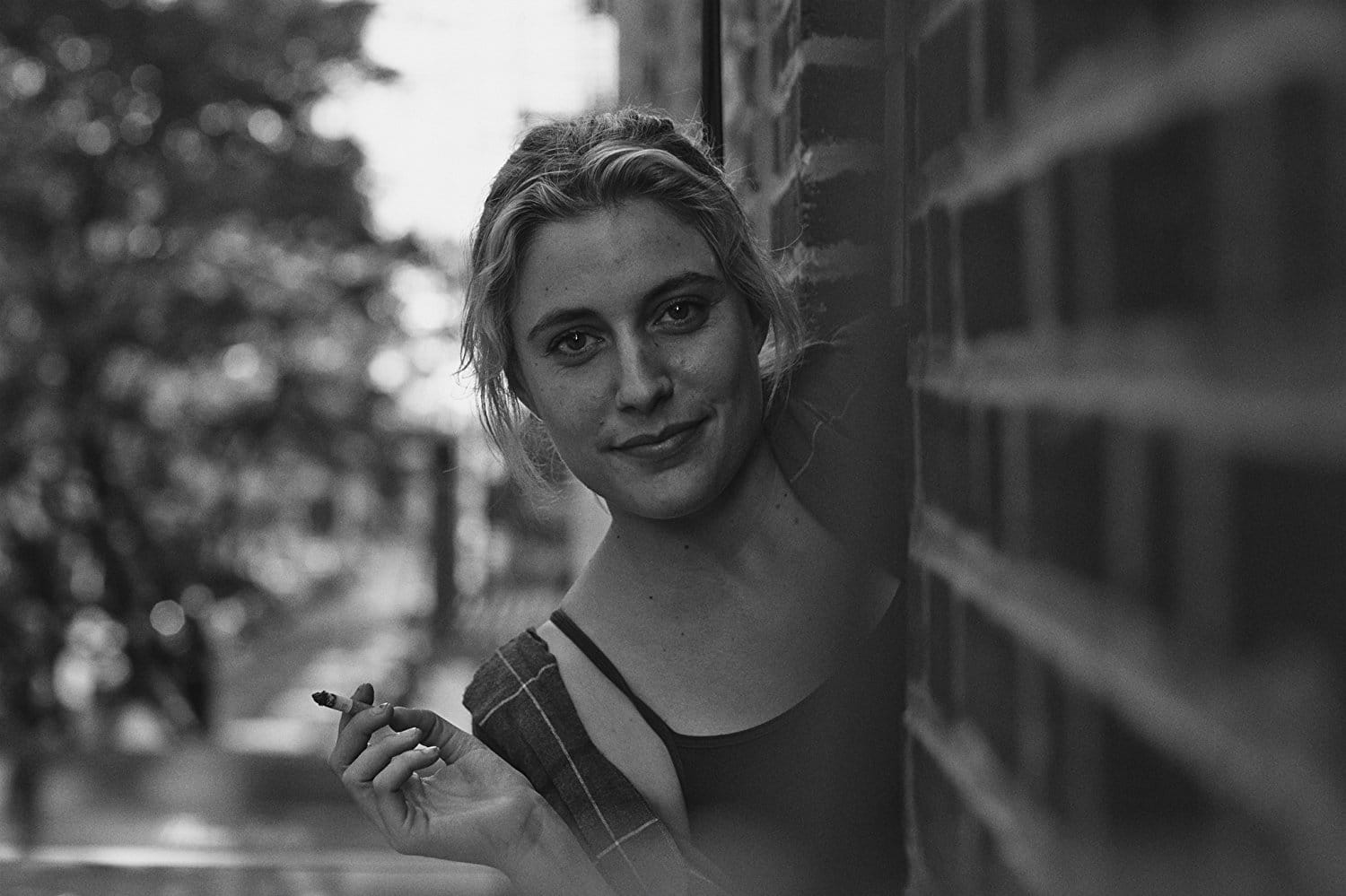 Greta Gerwig, the critically acclaimed director behind “Lady Bird” and “Little Women,” is confirmed to be directing a live-action “Barbie” film starring Margot Robbie. The Warner Bros. film is set to follow the origin story of the famous Mattel Doll. Gerwig is co-writing the script with her partner, Noah Baumbach.

Baumbach is currently directing Gerwig as she stars in his film “White Noise,” an adaptation of Tom DeLillo’s 1985 novel. Afterwards they will reportedly start production on “Barbie.”

Baumbach and Gerwig have been signed-on to pen the script for the film since 2019. However, it had only been rumored that Gerwig would direct as well. After Margot Robbie casually mentioned the validity of these rumors in an interview with British Vogue, Variety confirmed their validity.

Robbie also mentioned that the roll of Barbie comes with a lot of “baggage” and “nostalgic connections.” She then joked that people think they know exactly what a movie titled “Barbie” would be…until they hear that Greta Gerwig is directing. Robbie is not only starring, but producing the film with her company, LuckyChap Entertainment, which recently won an Oscar for their work on “Promising Young Woman.”

Whatever Gerwig and Baumbach plan to do with the project, it probably won’t be anywhere near the animated “Barbie” films you’ve see on TV. The film will start production in 2022 and aim for a 2023 release date.