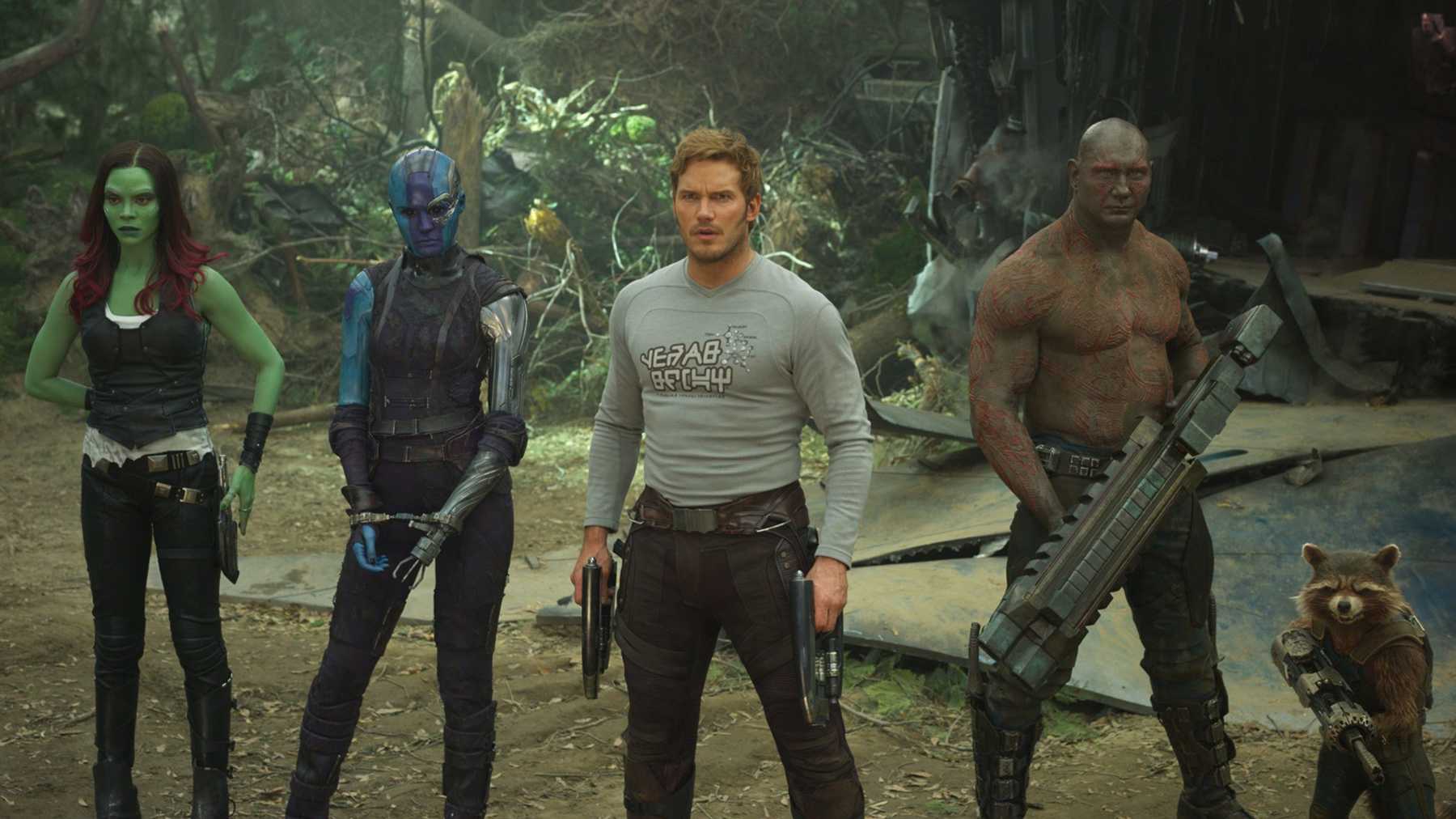 Guardians of the Galaxy Vol. 3

According to a new report from Murphy’s Multiverse, the much anticipated threequel in Marvel’s “Guardians of the Galaxy” franchise will start filming in the latter half of 2021. The film remained in limbo for a few years after writer/director James Gunn was fired from the movie after controversial tweets. He was later rehired by Marvel and Disney after outraged fans took to social media to voice their displeasure.

However, his brief respite from Vol. 3 created a significant delay in the film’s production. Gunn signed on to direct rival DC’s “The Suicide Squad,” an endeavor that’s taken him the last few years to complete. And because The Guardians play a key role in the macro Marvel Universe, cast members have spent the last few months on set of “Thor: Love and Thunder.” But alas, the stars have finally aligned and the long-awaited “Guardians of the Galaxy Vol 3.” will hopefully be ready for its 2023 release date.

“Guardians of the Galaxy Vol. 2” debuted in 2017, meaning “Vol. 3” will take place six years in the future. And boy, what a six years it has been. Within the span, we’ve seen the rise and fall of Thanos, the death of Iron Man, and the introduction of the Guardians to the rest of the MCU.

It’ll be interesting to see how Marvel tackles a post-Thanos world. The villian was the connective tissue between the varying MCU franchises, and it’s still unknown what or who the next monolith of the MCU will be. Are we due for a “Howard the Duck” reprisal?

Regardless, MCU fans should be comforted by the return of the retro-centric Guardians films. They’re among the funniest of the MCU franchises and benefit from a diverse cast of characters. Guardians was the breeding ground of Marvel’s obsession with “team-ups,” and with the addition of Thor to the group, fans should expect multiple hero collaborations in the upcoming Vol. 3.

Until then, satiate yourself with the unforgettable Marvel team-up from “Avenger’s End Game.” Goosebumps every time.

In this article:Featured, Guardians of the Galaxy, James Gunn, Marvel, Suicide Squad, Thor