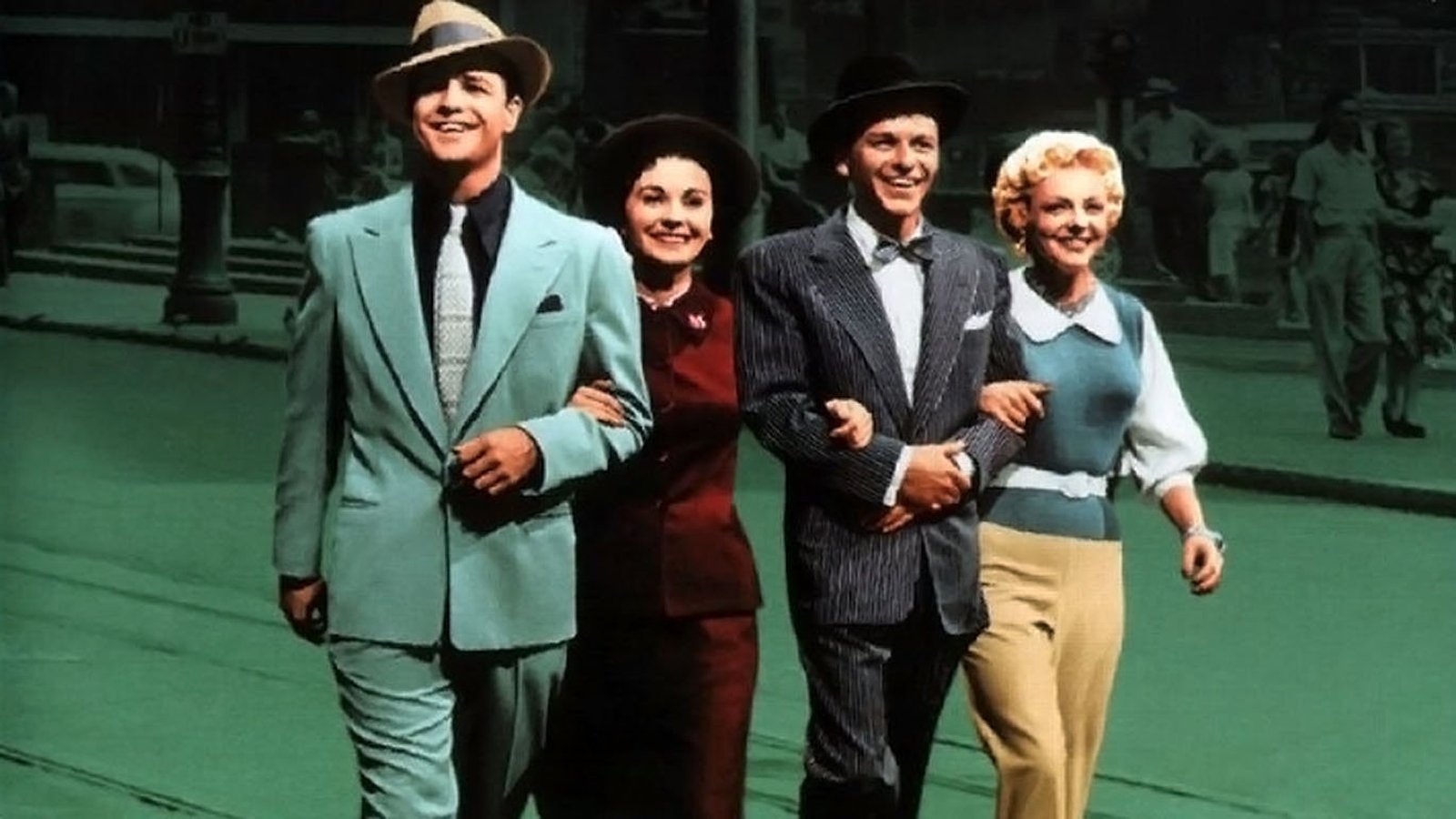 I got your horse right here, his name is … Bill Condon? Call it sad, call it funny, but they’re paying him lots of money.

TriStar asked the Oscar-winning movie director if he could direct their “Guys and Dolls” remake. Bill Condon, of course, “Can do. Can do.” The musical already has a 1955 adaptation. Marlon Brando, Frank Sinatra, Jean Simmons, and Vivian Blaine played the four leads beautifully. In fact, it’s one of the oldest established permanent classics in the musical genre.

The Broadway show both adaptations are based on premiered in 1950. There was also a 1992 revival starring Nathan Lane that was nominated for seven Tony awards. Clearly, the musical has many fans, myself among them. I’m so excited about the movie that if I were a bell, I’d be ringing! Was that joke too bad? So sue me, what can you do me?

20th Century Fox has been trying to make this film for a while now, with weird stars attached. Apparently, they wanted Channing Tatum and Joseph Gordon-Levitt in the Brando and Sinatra roles. That would really have rocked the boat! However, because of the Disney/Fox buyout, the film rights ended up in the lap of Sony’s TriStar Pictures.

We can only hope this will be one of the better parts of Condon’s directing resume rather than a so-so spot like Disney’s “Beauty and the Beast” remake. If luck is a lady, we’re in for something closer to his writing work on “Chicago” and direction on “Dreamgirls.” But I’m still nervous that they’re hiring the director behind both “Twilight: Breaking Dawn” movies. Looking through his IMDb, a person could develop a cold!

There is not yet a release date for the “Guys and Dolls” remake, but with movie musicals on the rise, I’m sure we’ll know when the action is soon. 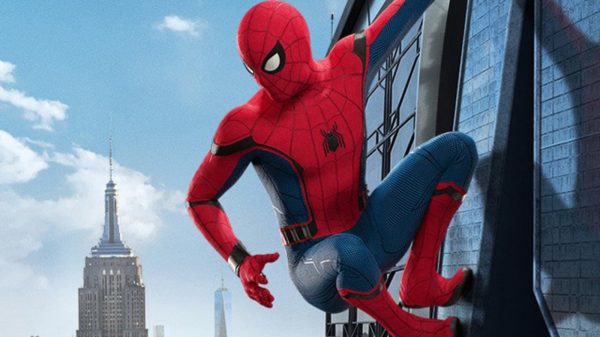 Marvel Will Borrow Spider-Man After “No Way Home”

There are several unknowns for Tom Holland’s Spider-Man going forward in the MCU. Some of them are fun unknowns like what’s going to happen...