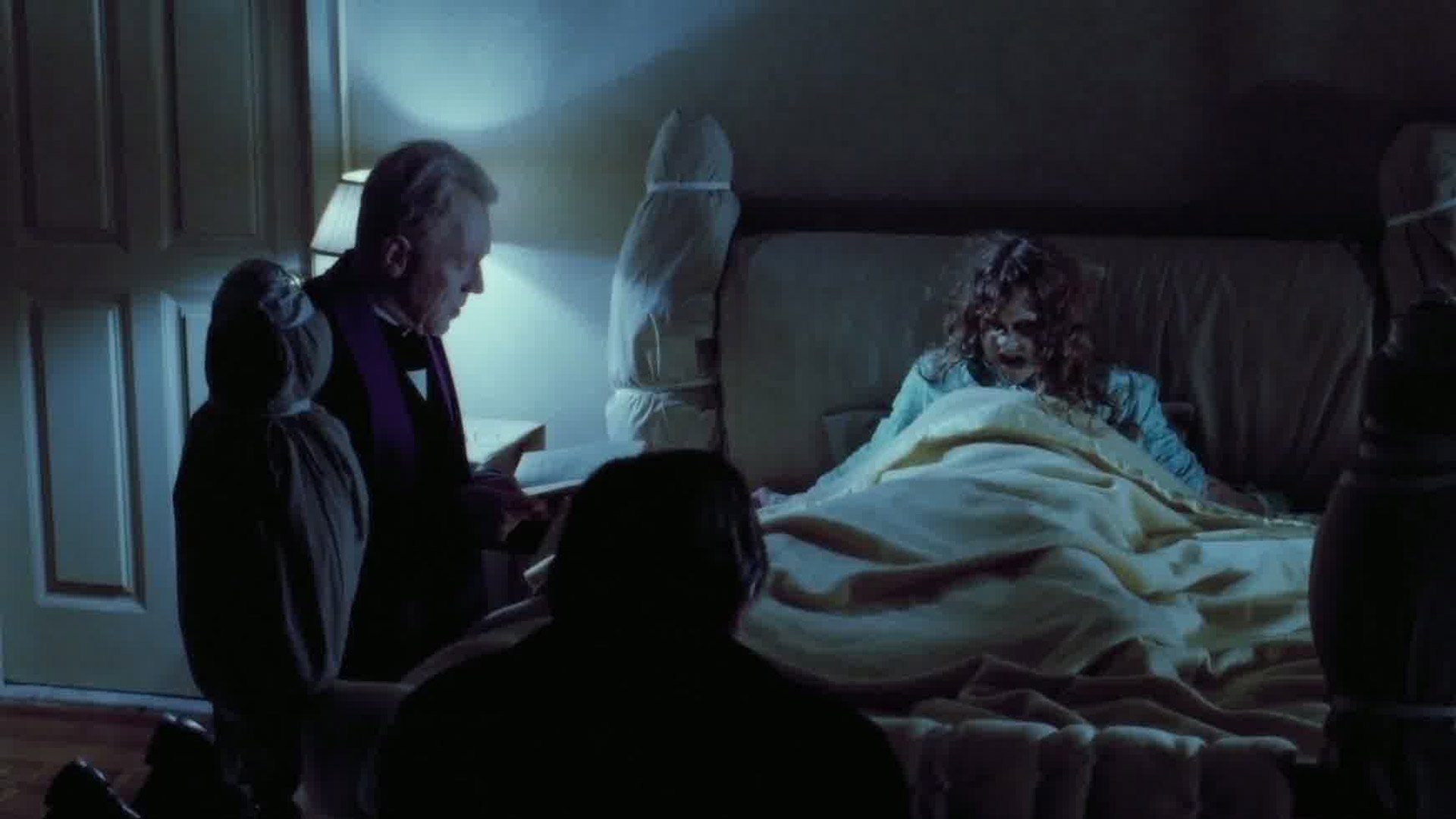 With reports last week about a potential reboot for the horror classic “The Exorcist,” more details have come to light about the project. According to The Observer, Director David Gordon, who also worked on films such as “Halloween” and “Pineapple Express” is reportedly in talks to direct the new sequel for Blumhouse and Morgan Creek.

The original film, directed by Willaim Friedkin, became a sensation and went on to earn $193 million globally, giving it a long run as the highest-grossing, R-rated horror movie of all time until 2017. Since then, the film has spawned multiple sequels based on the original film.

More recently, “The Exorcist” became a short-lived television series on Fox, which took place in the same world as the original classic but was cancelled after just two seasons.

As for Friedkin, he has been vocal that he will not be involved in any upcoming sequel. Last week, he denied a rumor that he was involved in the making of a new version of “The Exorcist” writing, “There’s a rumor on IMDB that I’m involved with a new version Of The Exorcist,” the director tweeted. “This isn’t a rumor, it’s a flat-out lie. There’s not enough money or motivation in the world To get me to do this.”

Nonetheless, David Green who teamed with Blumhouse to release 2018’s “Halloween,” successfully reignited the franchise and earned $255.8 million on a $10 million budget.  Green also has two sequels on the way: “Halloween Kills” (2021) and “Halloween Ends” (2022). In recent years, Green has become an unexpected name in horror, and there is much to be anticipated if he is to tackle one of the biggest horror films of all-time. 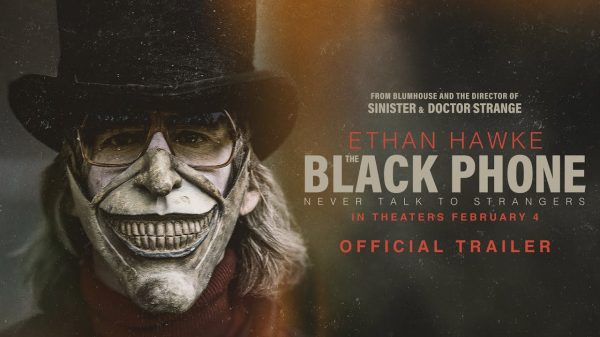 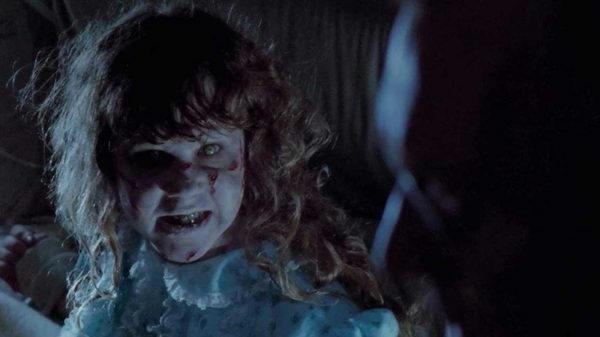 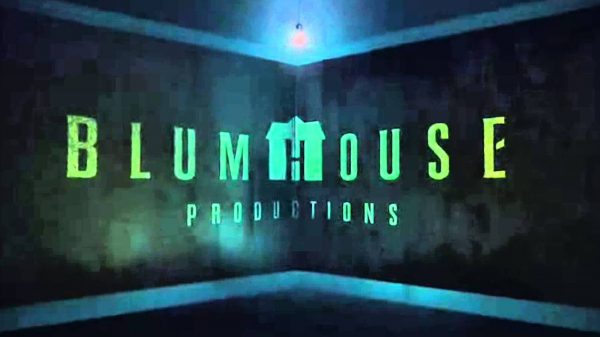