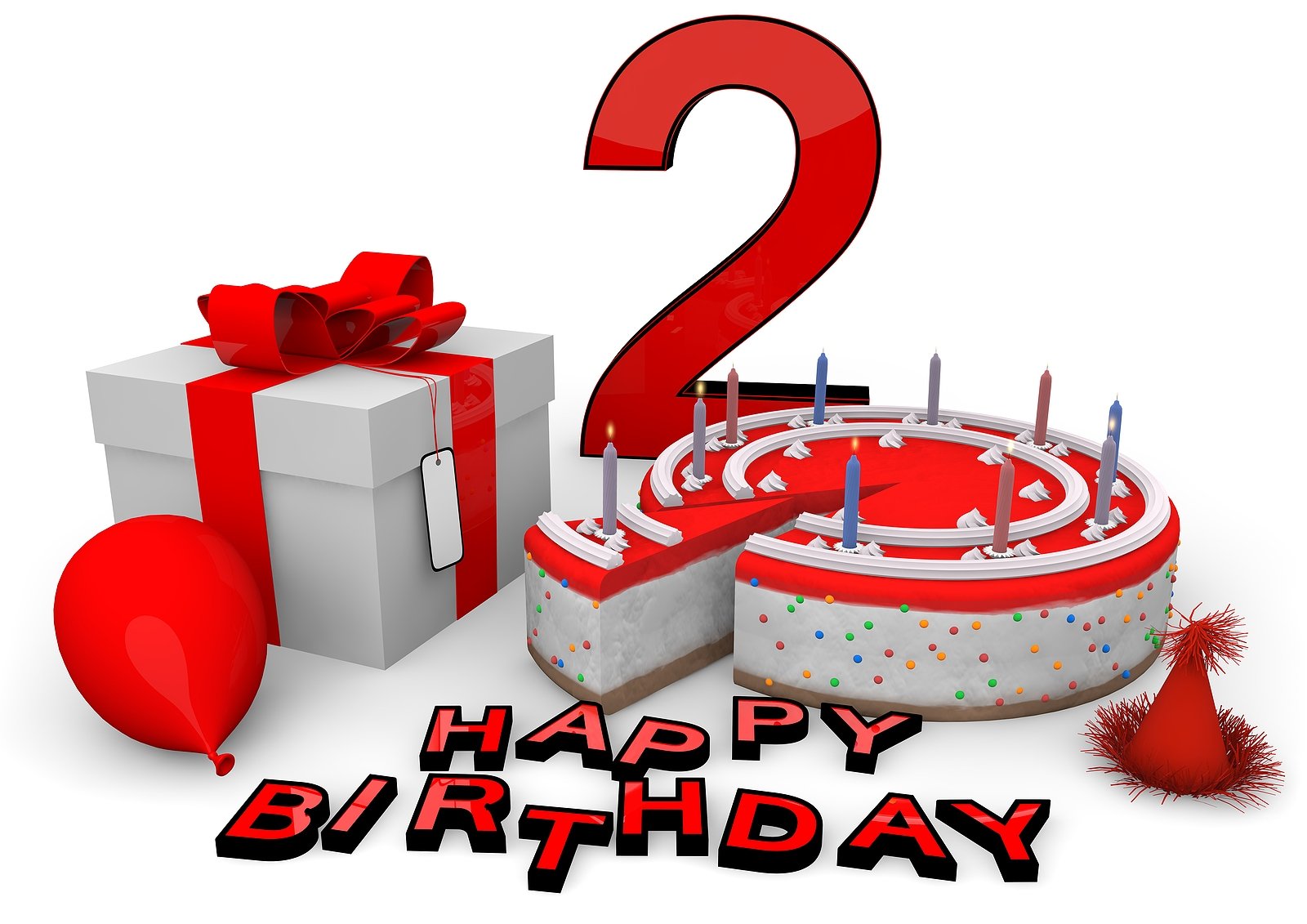 Happy birthday with cake present and cake in red

A little over two years ago, Metaflix.com was just a twinkle in my eye. Then, on December 8, 2018, the site went live, giving birth to a blog dedicated to cinema quite unlike any other.

The name Metaflix–with meta being derived from Greek meaning “higher or beyond,” which is now associated with being cleverly self-referential, and flix, referring to movies (thanks Netflix!)–originated in 2016 with the launch of the YouTube channel.

I soon became frustrated that there really wasn’t a place to showcase my video essays beyond YouTube, meaning I was largely at the mercy of the YouTube algorithm in order to find an audience. Hence the idea to launch a site dedicated to cinema emerged, except there was just one problem: someone else owned the Metaflix.com domain.

Back then, Metaflix.com was a janky-looking site owned by some dude who was hawking screwy metaphysical-spiritual VHS tapes. I sent an email offering to buy the domain as it largely seemed to be defunct. I heard nothing in response.

The YouTube channel was already established and I didn’t want to conjure up any other name for a site. It was METAFLIX.COM or BUST.

A couple of years went by, then a miracle happened. I received an email from the owner of the domain informing me that he was putting it up for sale. I bought the domain within minutes of it hitting the auction block.

The first iteration of the site was pretty clunky, both under the hood and the user interface. Everything from content creation to SEO optimization to social media integration was substandard. Here’s a screenshot of the original homepage for posterity’s sake:

In July of this year, I built and launched Metaflix 2.0, the site as we know it today. All of the aforementioned capabilities have been vastly improved and largely supercharged, allowing for a better presentation of content, more clicks, and a growing audience.

Looking ahead, what’s in store for the future of Metaflix.com? I’m glad you asked. This is the site’s 2nd birthday and you know what that means: THE TERRIBLE TWOS.

So get ready for bolder, brasher, and more opinionated content, where we celebrate the best of cinema and castigate the bad.

In order words, to borrow and slightly adapt a line from “V for Vendetta“: 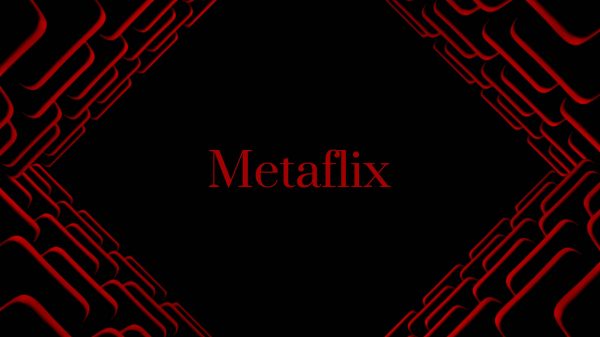 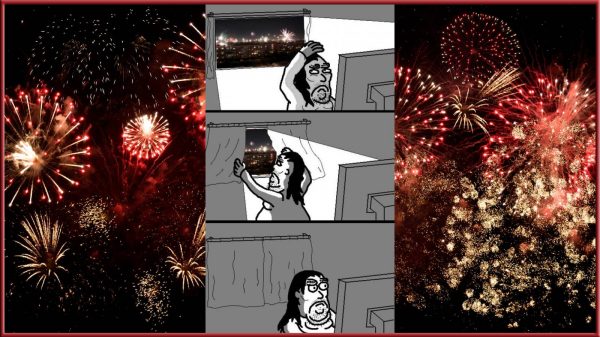