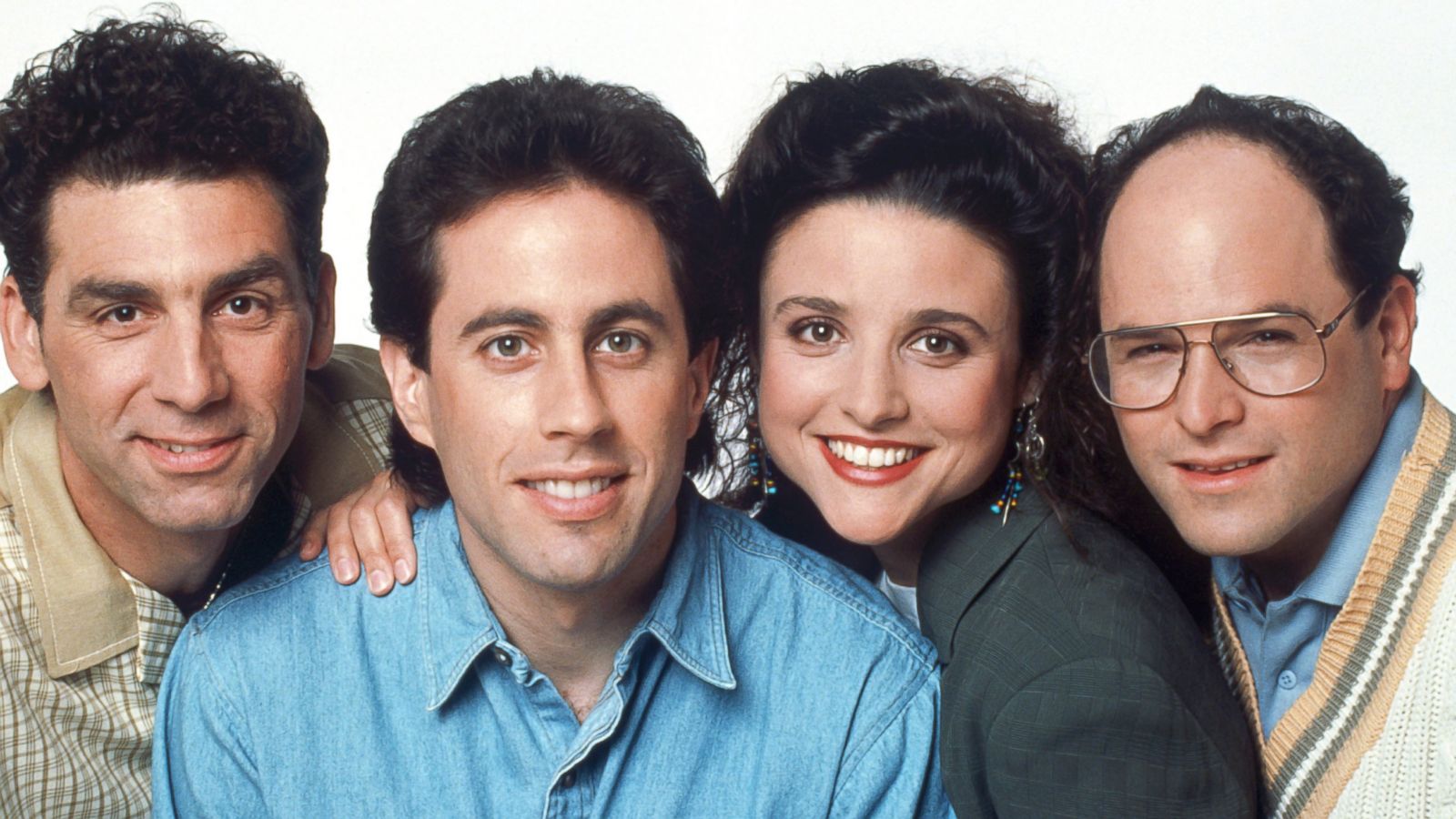 Netflix streamers are in for a bountiful Festivus this year as the hit ’90s sitcom drops all 180 Constanza filled episodes on the streaming platform starting Oct. 1. This development is a welcome one for the many fans of the series.

It was a noteworthy enough occasion for the namesake himself to comment/joke on the deal. Jerry Seinfeld said in a statement, “Larry and I are enormously grateful to Netflix for taking this chance on us. It takes a lot of guts to trust two schmucks who literally had zero experience in television when we made this thing. We really got carried away, I guess. I didn’t realize we made so many of them. Hope to recoup God knows how many millions it must have taken to do. But worth all the work if people like it. Crazy project.”

Seinfeld starred as the fictionalized version of himself for nine seasons alongside Julia Louis-Dreyfus, Michael Richards and Jason Alexander.  The show followed him and his four friends living in New York City as they grappled with the petty semantics of life and how their own obnoxious, but lovable, personality quarks would get in their own ways.

The show garnered 10 Emmy wins over its run and is a big, and very expensive, get for the streaming giant. Netflix acquired the rights to “Seinfeld” in a five-year deal with Sony Pictures Television, the current distributer of the formerly NBC owned series. The show was previously under a streaming deal with Hulu and will continue to stream on the platform until Oct. 1.