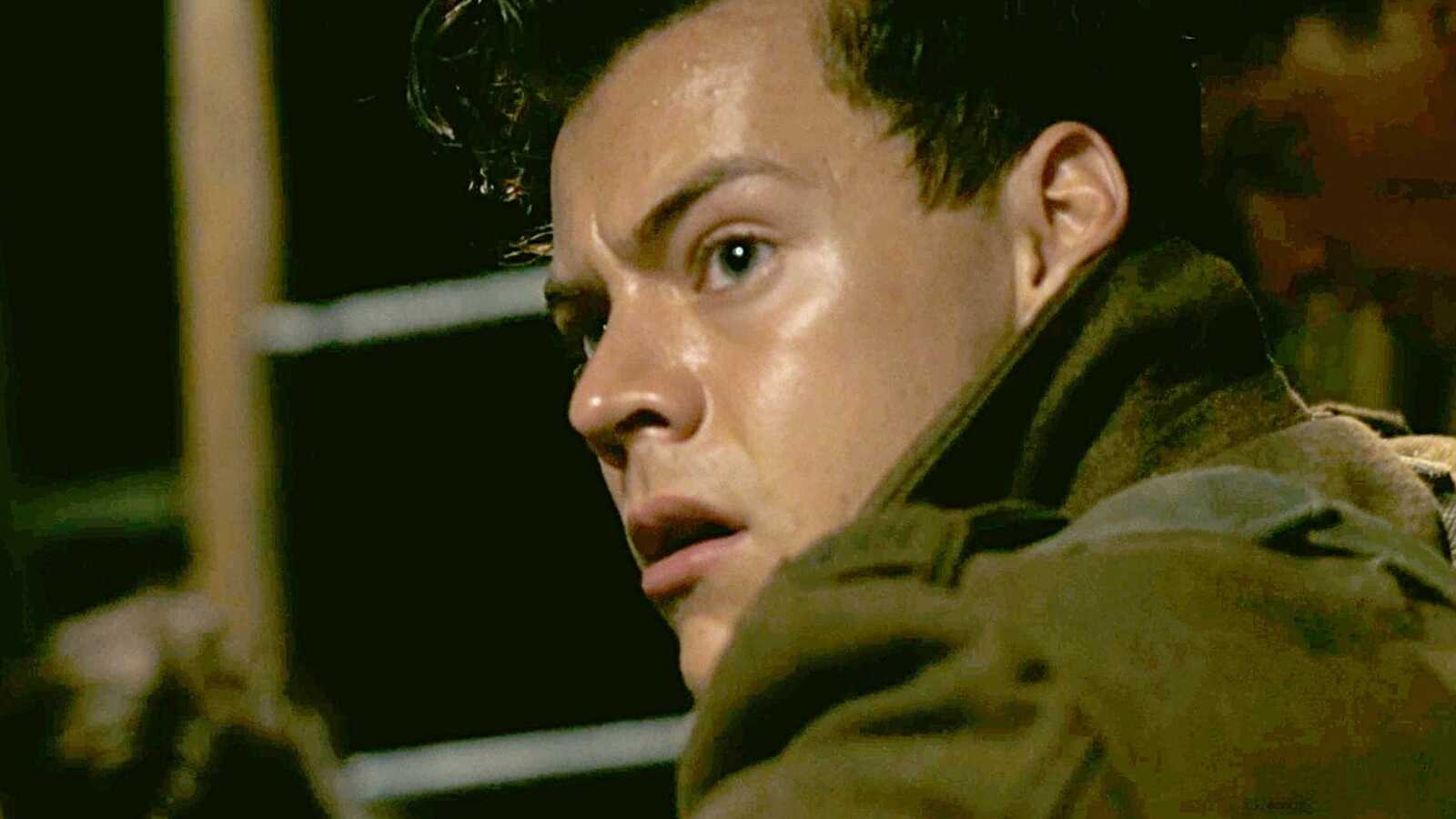 Harry Styles, the former boy band member and now solo artist, is set to join the “Eternals” cast. The singer will play Eros, brother of the infamous Thanos, the supervillain that served as a ‘final boss’ for the Avengers.

The news comes as a surprise to Marvel fans, who may find the casting jarring. But the real question is: will Styles’ presence in the MCU take audiences out of the comic-to-screen experience? I doubt it.

When it comes to Marvel movies, the main focus is never on the stars, but the story. It will definitely be hard for Harry to outshine the brother of Thanos. But it does bring up another concern of who will attend the premiere, because of the singer’s popularity.

Fortunately, Harry Styles does not steal this show in the upcoming “Eternals.” His character, Eros, is actually introduced in a post-credit scene (of course), to tease his role in an inevitable sequel.

Unlike Josh Brolin, Eros takes on a much more human look. To his fans approval, he will not be getting the prosthetic treatment. In fact, Eros’s appearance resembles that of the Eternals. For fans who are unfamiliar with the character, Eros is not a threat but an ally. His character, also known as Starfox, was once an Avenger as well.

“Eternals” is only the singer’s second film. This following his appearance in Christopher Nolan’s “Dunkirk.” A film which definitely stripped Styles down and proved his ability to blend into a set and time period. However, the MCU is a different ballpark and the singer’s high status definitely brings more buzz to its release. If anything, now is the time for Styles to stand out, especially if he’ll be re-occurring character.

You can keep your eyes peeled for the star when “Eternals” hits theaters November 5, 2021.