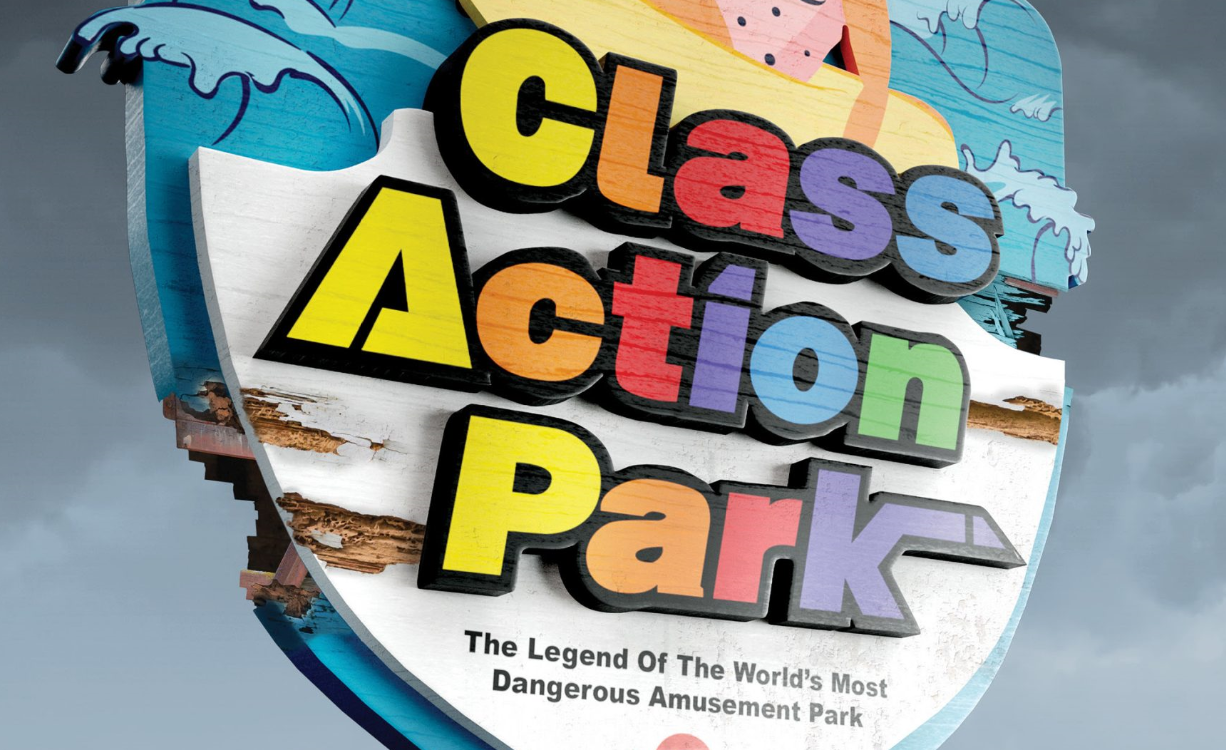 “Class Action Park.” “Traction Park.” “Accident Park.” Whatever those summer kids of the late-70s to the mid-90s used to call Action Park, the legend of this one-of-a-kind time and place has only grown over the years.

While co-director Porges didn’t grow up in New Jersey, visiting the park in the early 90s certainly left an indelible impression on the filmmaker.

“As an 8 or 9-year-old, I could tell there was something different about this place,” he said in a recent interview. “There was just something chaotic in the air about Action Park and it stuck with me.”

Action Park opened in 1978 and closed in 1996, in large part due to its extreme attractions and ride-at-your-own-risk approach. By 1987, the park was connected to five deaths and countless serious injuries. Accidents generated a series of lawsuits and millions of dollars in settlements.

Eugene Mulvihill, park owner and amusement park visionary–or madman, depending on your perspective–claimed to be insured by London and World Assurance, Limited. However, the company turned out to be a phony offshore corporation of his own creation. As a result, Mulvihill faced charges and was fined.

In addition to the forthcoming documentary, Mulvihill’s son, Andy Mulvihill, further preserved the legacy of his father and that of Action Park by co-authoring the book “Action Park: Fast Times, Wild Rides, and the Untold Story of America’s Most Dangerous Amusement Park” (Penguin Books) with Jake Rossen. A scripted TV series based on the book, published in June, is also in development for Hulu.

For a taste of the insanity to come, check out the trailer below. 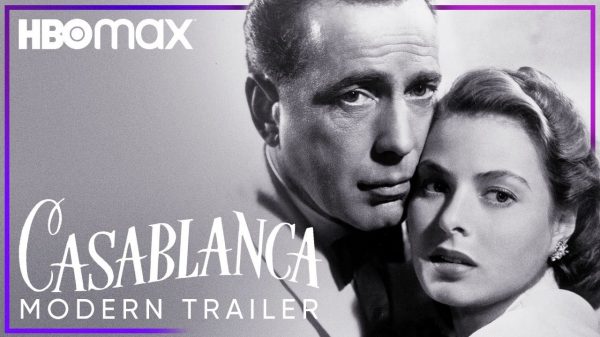 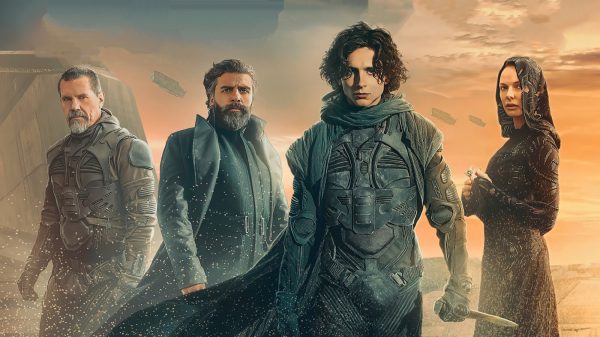 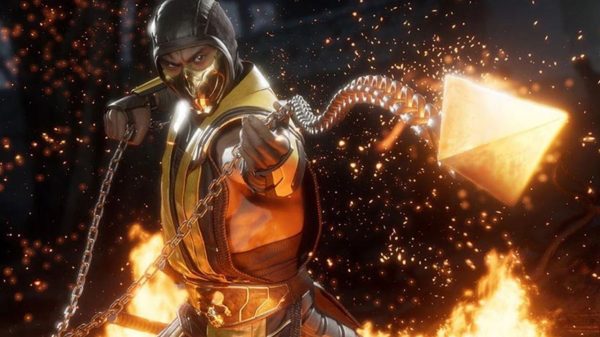