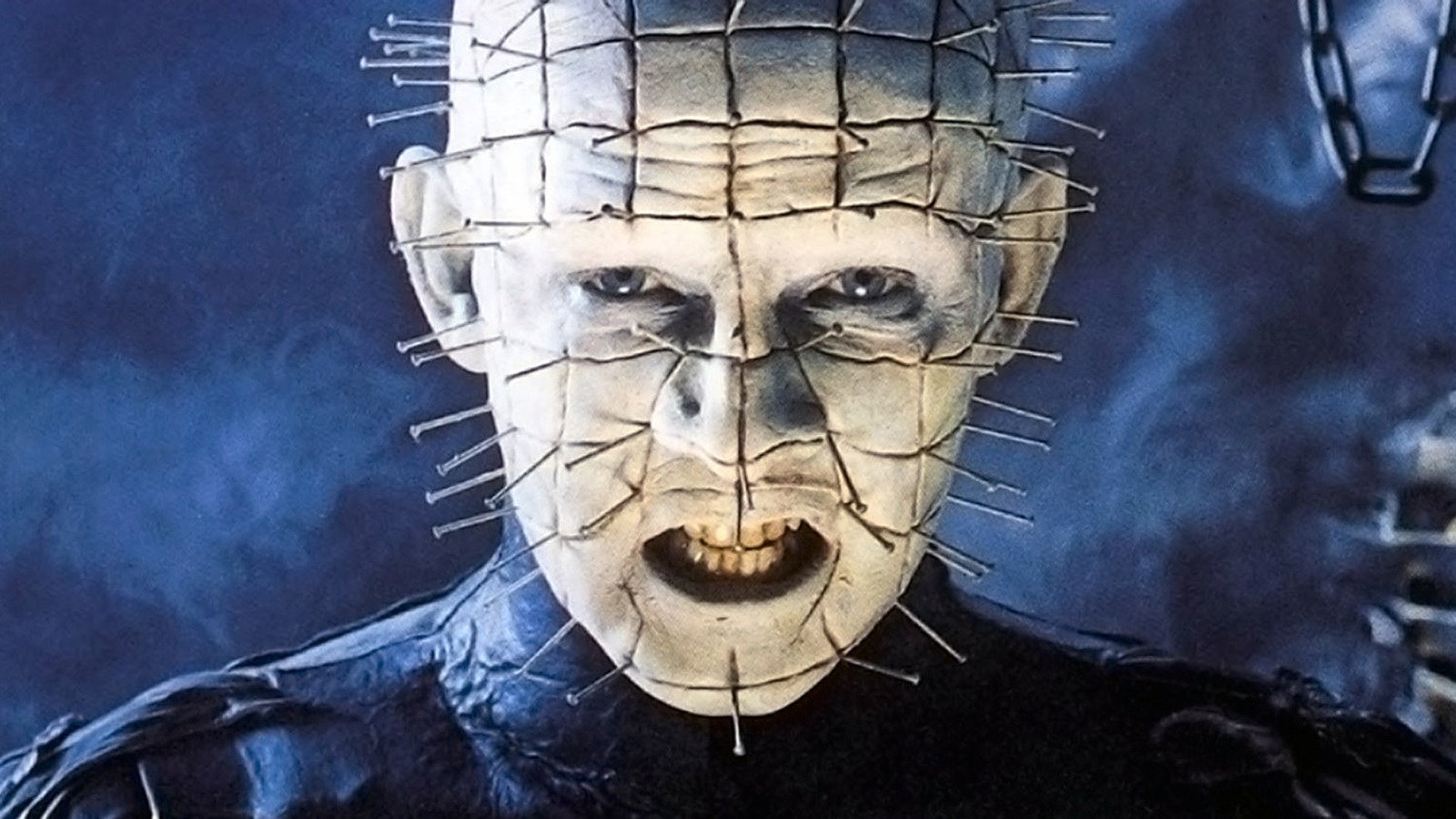 The “Hellraiser” reboot has decided to gender bend its most iconic villain, Pinhead. Actress Jamie Clayton has been cast as the infamous Cenobite for Spyglass’s remake of the original horror classic. The character of Pinhead has been played by more than one actor in the past, but this is the first time a woman will be getting the ninety or so nails in the head.

The remake’s approach to the source material has been described as a, “loyal, yet evolved reimagining” of the movie based on Clive Barker’s novella “The Hellbound Heart.” The 1987 movie “Hellraiser,” which Barker wrote and directed himself, (that’s the manic, control freak author dream I wanna live right there) expanded the story greatly.

“Hellraiser” was about a puzzle box that opens a gateway to a hellish world ruled by the Cenobites, a demonic pack of sadomasochistic beings dedicated to torture and cruelty. If that doesn’t sound fun enough for you, you should get a load of their leader. He, or well I guess I should say she now, is none other than the prickly headed prick herself, Pinhead.

The character of Pinhead became the mascot of the “Hellraiser” franchise, so a reboot without the signature character would feel incomplete. This change of gender should allow Pinhead to return, while also allowing the character to feel fresh and innovative. This new “Hellraiser” just recently wrapped production on Thursday, so we are sure to be hearing more in the future. The remake will debut on Hulu sometime in 2022.

In this article:Featured, Hellraiser, Horror, Hulu 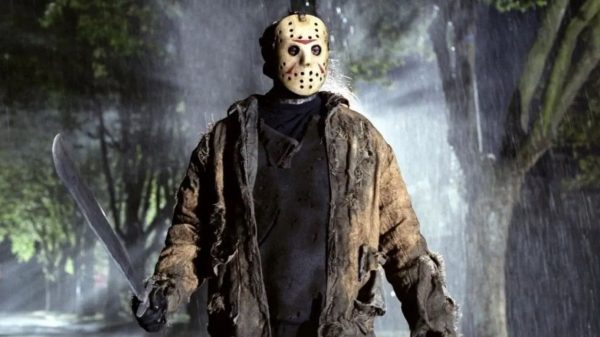