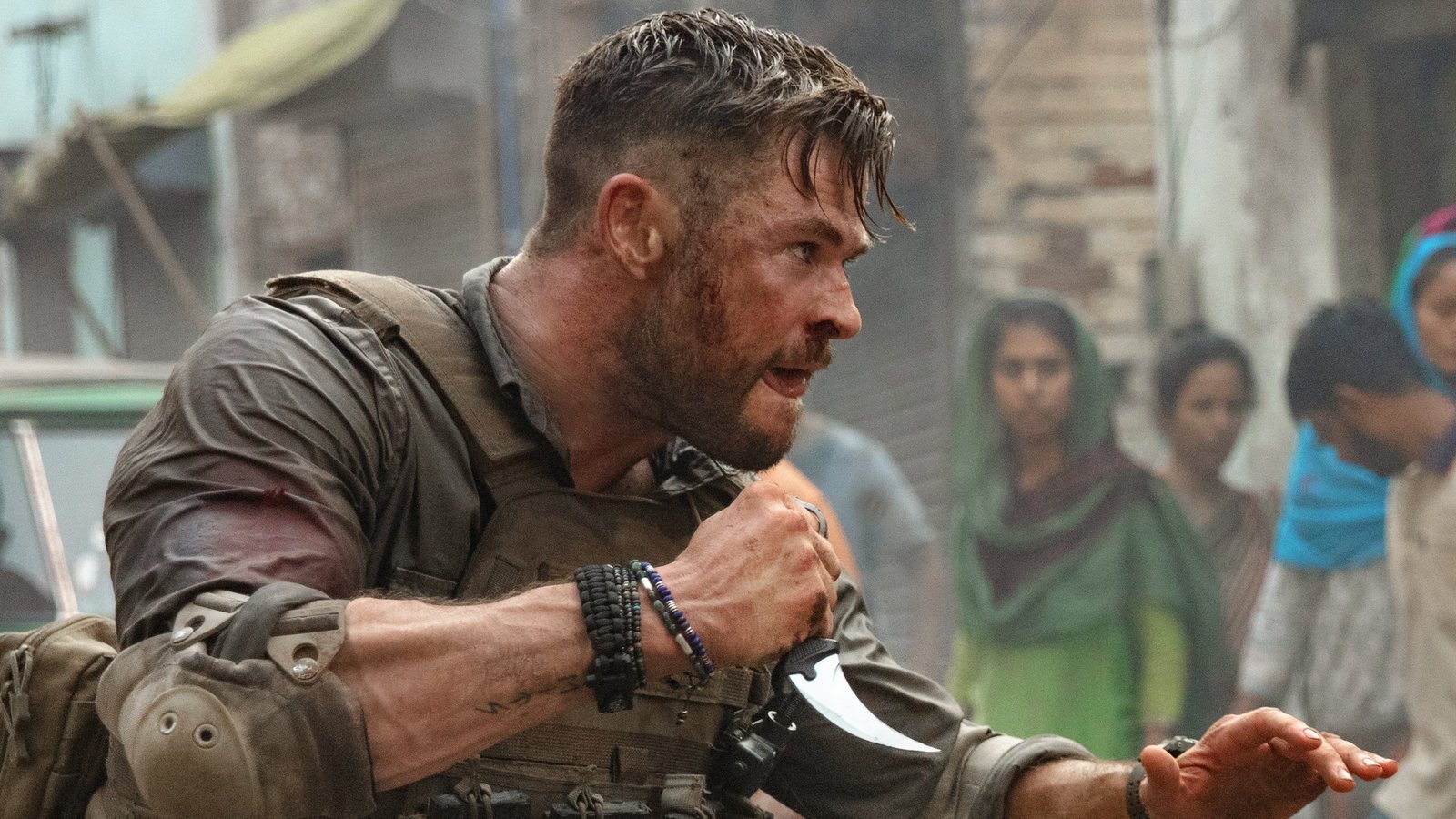 Bitching about Hollywood’s incessant trend of turning every popular movie into a sequel, prequel, remake, reboot, franchise, and universe is nearly as old as the trend itself.

I’ve written about it plenty of times before, as have millions of other film writers, bloggers, and social media dwellers. It’s usually in response to some announcement such as Universal has greenlit “Fast and Furious 17” or Disney has begun developing the sequel to the prequel of the Han Solo alternate universe.

So why am I writing about it again, especially now when so little is seemingly being produced in Hollywood? Because the trend so far has shown zero signs of waning and this is a fight being waged on behalf of all those who value original storytelling. Some people are fine with seeing countless iterations of the same exact movie, just packaged slightly differently each time. But for those who aren’t, keep reading.

As for a couple examples off the top of my head, how about filmmaker Matthew Vaughn plotting “something like seven more Kingsman films.” Really? If I’m being honest, the first film was so overly hyped that when I finally saw it, the end result was a major letdown. Now there are three already in the can with another in post-production. So that means Vaughn has nearly a dozen “Kingsman” films in mind? Thanks, but I’m good.

Also, let’s not forget one of the few cinematic success stories of 2020, “Extraction.” The Russo Brothers want the “Extraction” sequel to spawn an entire cinematic universe. How do you think that might work? Perhaps each of the Hemsworth brothers should get a film, then bring in some cousins to keep the gravy train running.

Do you know what an “Extraction Universe” really is? It’s an entire genre that the film industry commonly refers to as “action movies.” They all have some buff loner dude going up against dozens of baddies with a bunch of gunfights and explosions peppered into the mix. Brilliant!

And don’t even get me started on the resumption of the “Indiana Jones” franchise. Expect that to go down the same road as the “Terminator” franchise.

I’ll end this rant the same way I end them all: don’t just blame Hollywood for turning every successful movie into a franchise, however. Blame the people who spend good money to see the same regurgitated crap over and over again. If these films stopped making money, Hollywood would stop making them. Period.