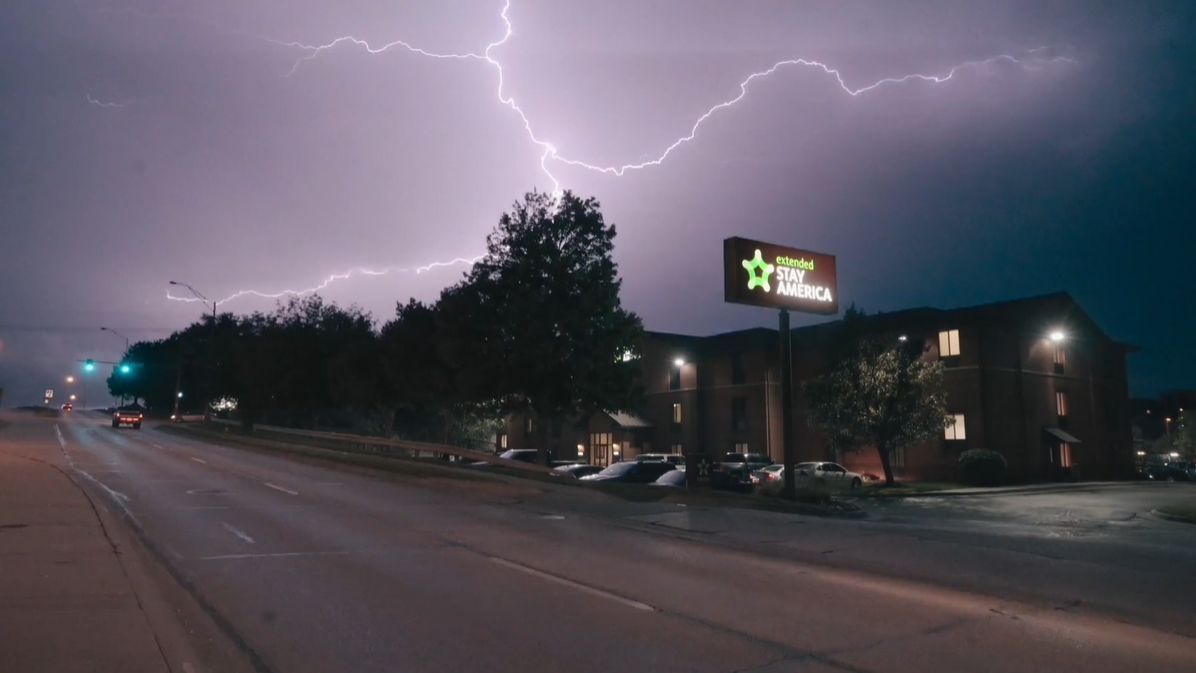 Selling one’s blood to finance a movie may sound like one of those old war stories a filmmaker would say when discussing “back in my day.” However, for Hasan Oswald, the documentarian behind the award-winning film “Higher Love,” not only is that aspect of his story true, it’s not even the most audacious part of his filmmaking journey.

That’s because Oswald risked his own health and safety, while selling his blood plasma on a bi-weekly basis in order to bootstrap a bare-bones production budget, by embedding himself in trap houses and heroin dens throughout Camden, New Jersey, to document the opioid epidemic ravaging that city and the country at large.

The end result is Oswald’s first feature film, “Higher Love,” a visceral look at substance abuse, addiction, and one of the more tragic afflictions plaguing the nation that most people are perfectly happy to ignore.

Metaflix sat down with Oswald for an interview to learn more about his filmmaking journey, while also hoping to reinforce the need for both awareness and resources in easing this ongoing societal scourge.

Metaflix: What was the catalyst for you to make a documentary about the ongoing heroin epidemic in the country?

Hasan Oswald: I didn’t set out to make a story about heroin or street drugs, and in fact, it didn’t start out as a story about the opioid epidemic at all, but rather the fall and fallout of a post-industrial America. I would still go so far as to say it’s more a film about love and addiction, projected onto a backdrop of a post-industrial city struggling with the current epidemic.

Metaflix: I understand dropping everything and embedding yourself in a place like Camden, New Jersey, to explore the subject. But how did you manage to connect with Daryl, the perfect protagonist for the film?

Hasan Oswald: Because I had no producers or budget, I didn’t have any choice but to just walk down the streets and knock on doors. The motel scene at the beginning was the first day I met “the group” and you can see that they were pretty candid and trusting from the start. They all provided me with an incredible amount of trust and eventually it was almost like they didn’t even notice me sitting there with a camera after a while.

I think, for a city like Camden, and especially for those suffering from addiction, they feel ignored/forgotten and the camera finally gives them some agency back.

Metaflix: The rehabilitation and outreach folks in the film are everyday saints. What are government and non-profit programs doing well in addressing the issue and of what should they be doing more?

Hasan Oswald: We worked with some truly incredible people and groups within Camden, many of whom have given up everything to help these people and these cities. It still bothers me to this day having to leave so many of their stories on the editing room floor.

There is obviously a lot to unpack in this question, but broadly, I would like to see a push towards the model Portugal put into place (with great results) over a decade ago. We should be moving away from punitive measures and towards rehabilitative ones.

Metaflix: Whether it be in regards to filmmaking or life, what is something you learned by the end of the shoot that you wish you had known at the beginning?

Hasan Oswald: For film: that only having internal audio CANNOT be fixed in post. In life: I wish I knew how useful “faking it ’til you make it” could be.

Metaflix: At the conclusion of the film, I rather unexpectedly felt a sense of hope. What are you hopeful about when it comes to the problem of addiction in America?

Hasan Oswald: I am hopeful in the people of America. Hopeful that we can be a little more patient with these cities and a little more empathetic to those we have forgotten within them.

Metaflix: What is your last known update on Daryl and baby Darnez?

Metaflix: Rumor has it you’re prowling around Iraq and Syria putting the finishing touches on your next documentary. Care to tease folks with a bit of color regarding the subject matter?

Hasan Oswald: I’m currently between Iraq and Syria filming my next project. In the wake of ISIS’s genocidal campaign through Northern Iraq in 2014, over 10,000 Yazidi men, women and children were killed or enslaved. Five years later, more than 3000 are still in captivity.

In light of this most recent atrocity, I have embarked upon a documentary that follows the story of one family’s journey to bring their missing home and the struggle of the Yazidi people to obtain any semblance of justice for the atrocities committed against them.

Thank you, Hasan. We’re looking forward to seeing your next project.

“Higher Love,” winner of the 2020 Slamdance Grand Jury Award, can be viewed across all major video on demand services. Click HERE or on the image below for information and viewing options. 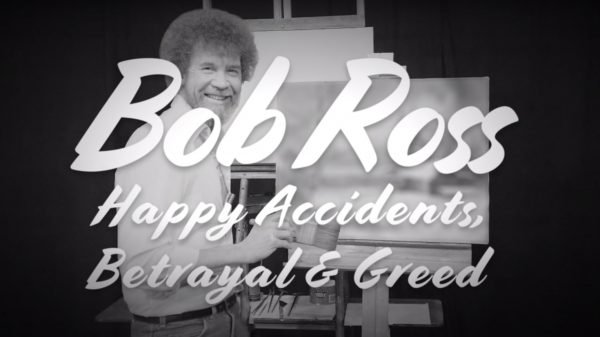 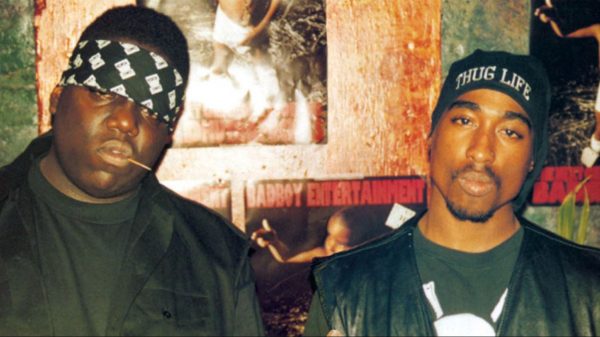 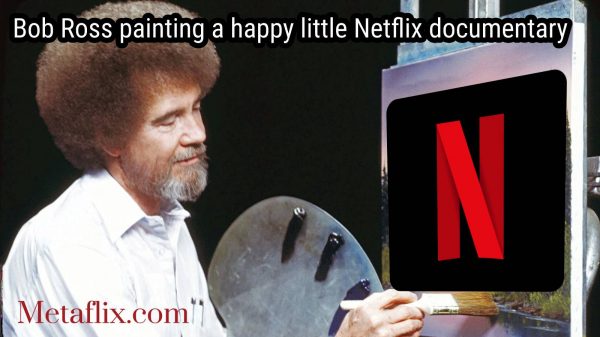